Slowly the new Rolls-Royce Phantom starts to appear on our site, and what a sighting it is! This specific copy was spotted in Poland by spotter "KSK Photography", and the black finish looks amazing on the new Rolls. Rolls-Royce Motor Cars experienced a highly successful 2017, with a total of 3,362 cars despite the absence of (old) Phantom. New Phantom was unveiled in July to unprecedented worldwide acclaim by media and prospective customers alike and has a strong order book.

The company recorded strong sales in key global markets, with the Americas region retaining top status (around a third of global sales) and China showing a return to form (sales up 40% on 2016). South Korea was one of several countries that achieved record sales results in 2017. Throughout 2017, significant building and expansion work also continued at the Home of Rolls-Royce at Goodwood. The company invested heavily in a new single-line manufacturing system that is central to its long-term production strategy. The system is now fully operational.

The Rolls-Royce Technology and Logistics Centre at Bognor Regis was extended in 2017 by almost 10,000m2 to meet growing demand and in readiness for future models. The expansion gives the purpose-built facility, located close to the manufacturing plant at Goodwood, the same overall footprint as the Home of Rolls-Royce, more than doubling the scale of the company’s facilities since launch in 2003. 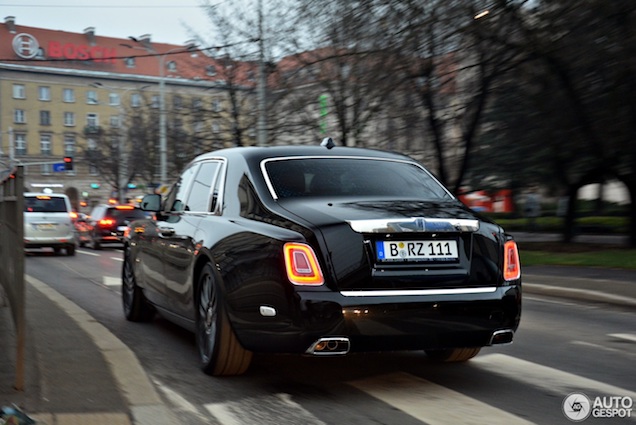