Puerto Rico is a small, unincorporated territory of the United States in the Caribbean. The country is a dream island full of beautiful beaches, palm trees but also supercars! There's a Lamborghini Aventador and that's not all! We talked with spotter Jorge Benitez from Supercars Puertorico who told us more about Puerto Rico.


You haven't been active yet on autogespot. How did you find Autogespot? Have you been active as a carspotter before?
I found autogespot a couple of months ago on facebook while watching some car pictures. I find the page pretty nice, it offers great information and it's very entertaining. I was a car guy since I was a little boy, I remember my grandpa taking me to the Ferrari dealership every month just to see the cars. But it was only last year when I first saw a Shmee 150 video and got inspired and I told myself ?"Why can’t I start a car spotting page here in Puerto Rico?". Couple of months after that I told my best friend about the idea and we started 'supercarspuertorico'. 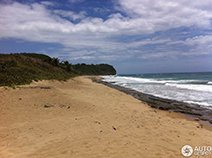 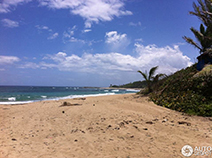 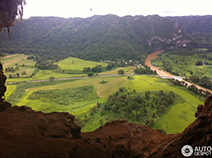 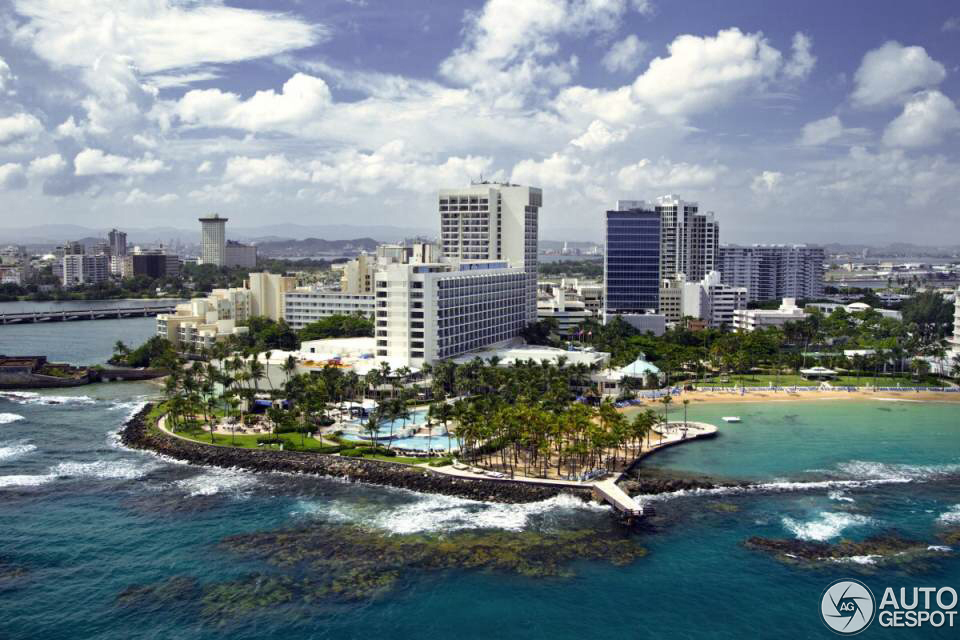 In every country privacy and cars is an issue. How is dealed with this in Puerto Rico?
Here people are quite cool with other people taking pictures and videos of their cars, has long has you cover the license plate and owners face when you upload the picture.

When we think of Puerto Rico, we tend to think of a beautiful place where people go on holiday. It is just a small country. Can you tell us anything about the island?
Yes, Puerto Rico is a small island but the people are pretty united and nice. Puerto Rico has been a colony of the USA since 1898, when USA took it from Spain. Now it’s a very famous place for travelers all around the world, due to its history, iconic beaches, typical food and exotic music. 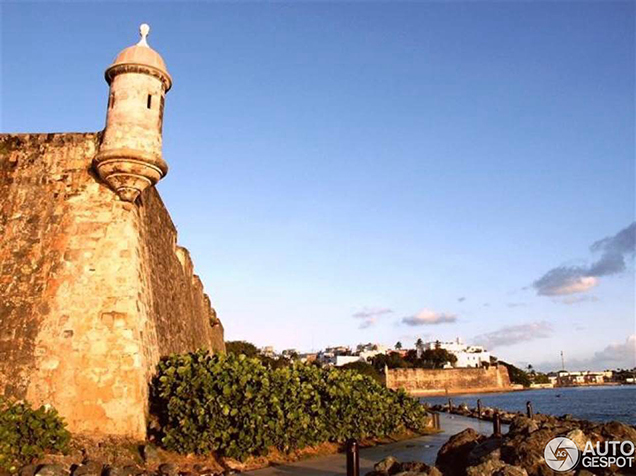 How is car photography in Puerto Rico? Is car spotting just about making a picture of a car, or does it go way deeper?
Car photography here in Puerto Rico is basically for fun, so we can show our friends the nice car we saw. But other than that it's nothing more, although some tuner shops take some pictures of their cars to advertise the shop, but that’s not exactly car spotting.

What kind of spots in Puerto Rico are the best to spot at? Could you tell us something more about that?
The best places to spot cars here in Puerto Rico are 5 star hotels, hospitals and malls. Mostly hotels at Isla Verde and malls like Plaza de las Americas. Isla Verde is the most expensive part of the island, where you find million dollar houses and 5 star luxury hotels. Plaza de las Americas is one of the biggest malls in the Caribbean, and ha some of the best valet parking on the island. The street next to the mall, Kennedy Ave. it’s also a great place to spot since over there you will find all the big dealerships of the island, including Audi, BMW, Jaguar, Porsche, Land Rover, Ferrari and Maserati, and a showroom called Gomez Hermanos, which has some of the best luxury cars for sale. 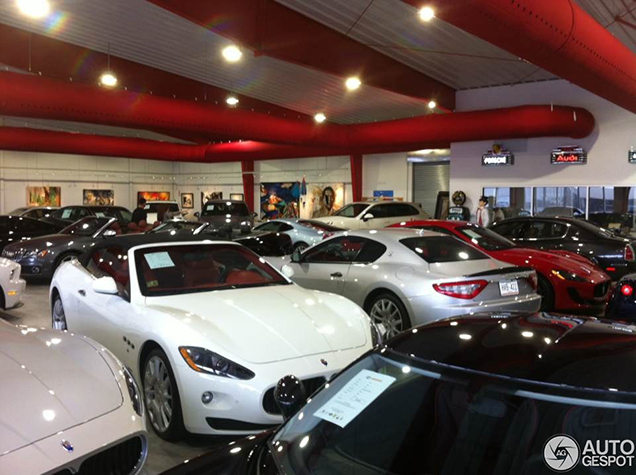 Are there special places where they like to come. In a city like Monaco people love to show off during the day. Do you have these 'traditions' in Puerto Rico?
The places where they usually meet at hotels or at the mountain part of the island on Sundays. But it's not has common has in Monaco. But they do it for the same reason has Monaco, showing off and entertaining other people, so we can see the awesome cars and everything. 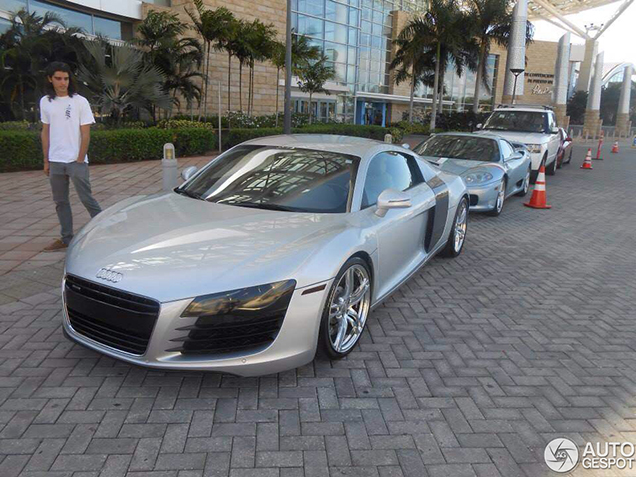 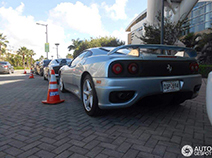 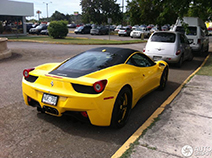 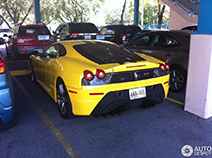 What do you expect the coming years? Do you think there will change much in comparison with the current situation? Do you expect more exclusive cars?
I see a very nice car future for Puerto Rico, we are getting more recognized now, and some amazing cars are coming to the island like the Aventador, the Spyker, a Bugatti Veyron and a Lexus LFA that got auctioned last year. I'm sure more amazing cars will come in the future, lets just wait and see. 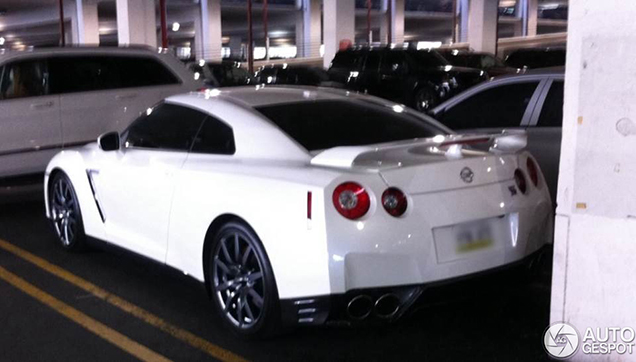