The best of the week: Jaguar 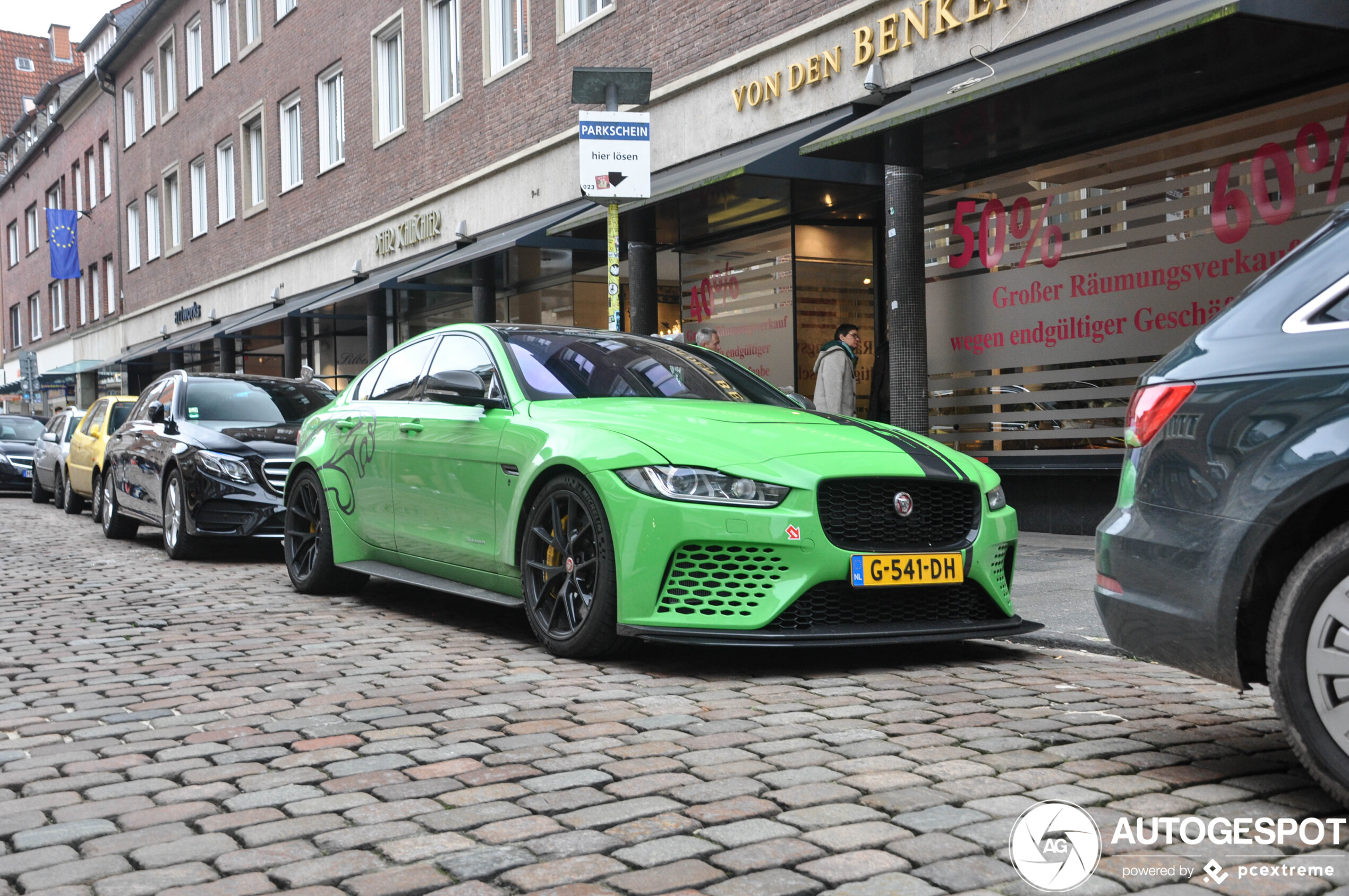 Last week i highlighted the best looking Rolls Royces of the week, this week it is time for another British brand, Jaguar. Something i noticed right away when writing this article was that the pickings are a lot slimmer compared to Rolls Royce. “Only” 11 Jaguars were upload on the site this week, however i still picked 5 of them to highlight for you. 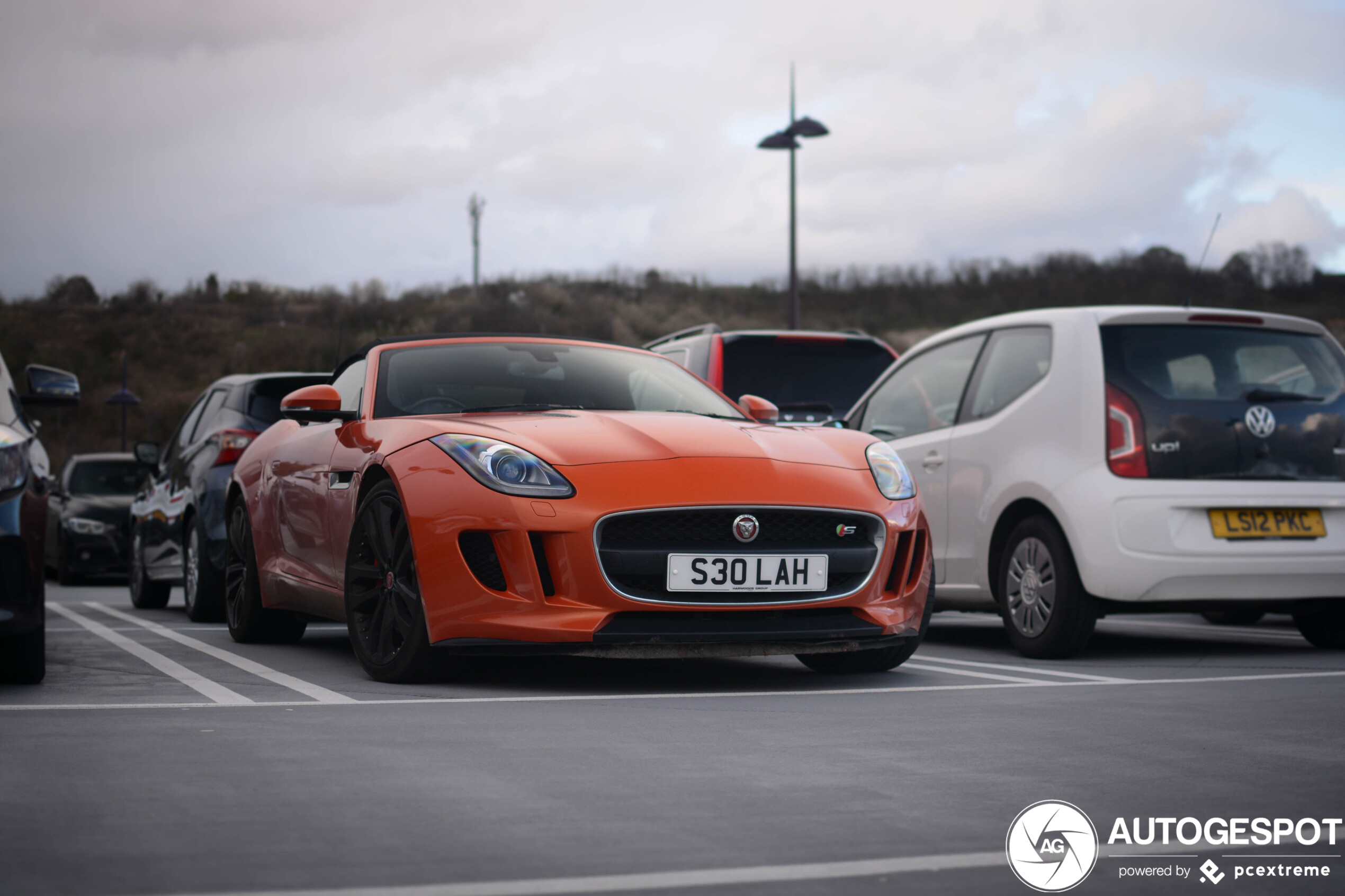 We start off with a Jaguar F-TYPE S Convertible in the Dutch national color, orange. The F-TYPE comes in a wide range of models. The first choice you make is coupe or convertible, next there are no less than 4 engines to choose from. Your start with a 2.0 Litre four cylinder engine producing a already pretty good 300 horsepower and you can go all the way to a 5.0 Litre supercharged V8 engine producing 575BHP. Even more choices are rear wheel drive or all wheel drive, manual or automatic, how about a R dynamic package or even a first edition? Everything is possible at Jaguar.

When Jeremy Clarkson was test driving this car back in 2014 he found a lot of pro’s and con’s. His exact words used for describing this car were: “I think this is one of the best looking cars ever made” and i would have to agree with him. The design is very stylish, not too loud and doesn't make you look like a show off. Very few cars have this quality and one of the first cars that come to my mind when asked about beauty that will last is this F-type and the Alfa romeo 8C. When your can can compete with a legendary car like the 8C you are heading in the right direction! 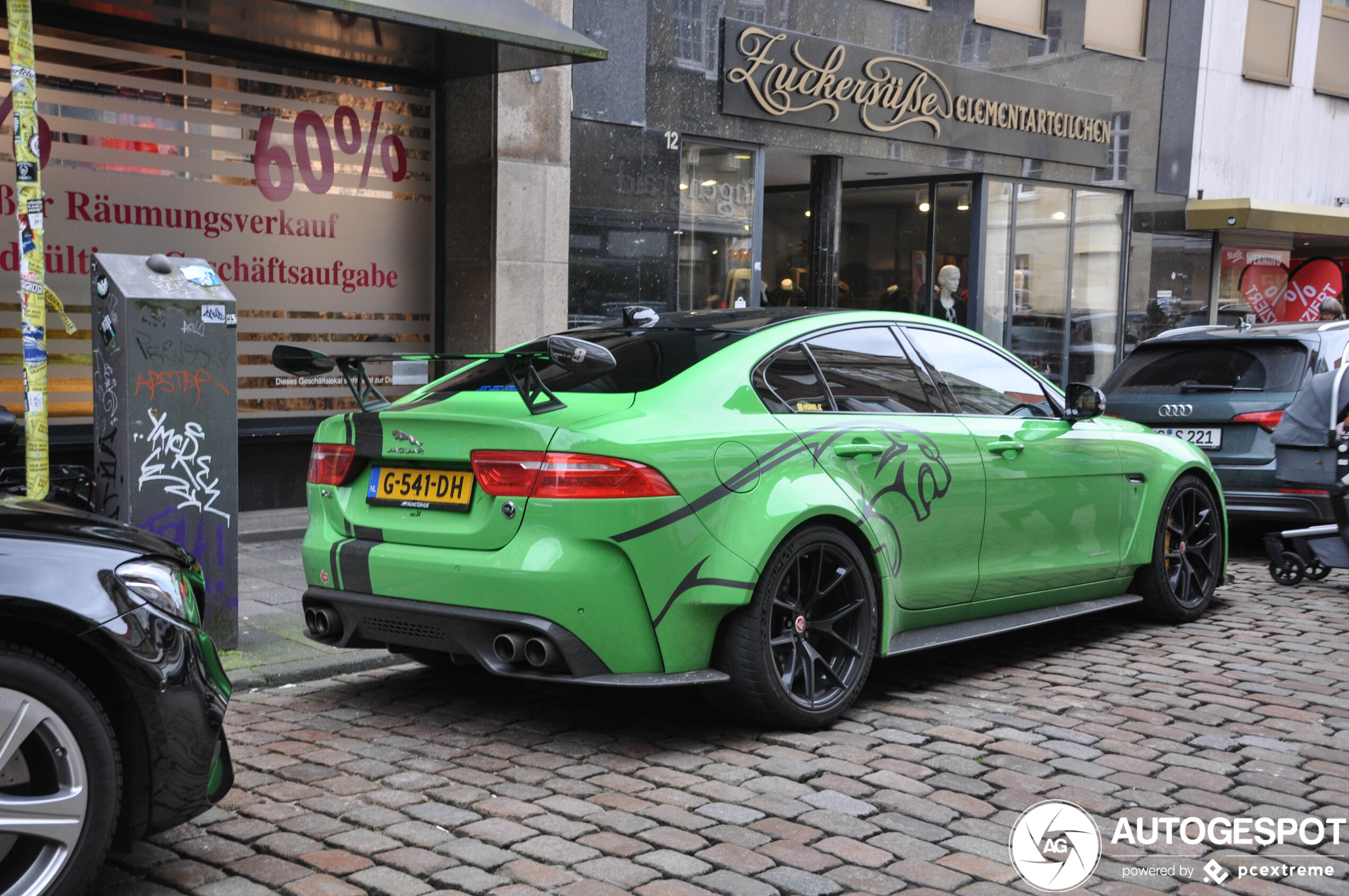 We have left the classic lines far behind with this monster called the Project 8. The first thing we see is the bright green paint, the massive spoiler, a new splitter, side skirts you could have breakfast on and a giant Jaguar sticker in the sides. Anyone who walks past this car will know it is a serious machine, 300 units will be produced and and all of them will be left hand drive, which is strange for a british car manufacturer.

The project 8 is available in 3 configurations, the regular kind as we see here,equipped with a rear seat but with all the craziness still going on. Next is the track pack, the rear seats are deleted and a cage is installed, optional 6 point harnesses are also available. Lastly the touring variant is available, this will keep the crazy power but will have a rear wing delete. This way you can still show up at a client with your limited jaguar. 15 of these cars will be produced so if you want one you are probably too late.

The track package did the Nurburgring in 7 minutes and 18 seconds, making it the fastest four door saloon that has ever lapped the ring. We must not forget that the employees at Jaguar’s SVR department are a bunch of serious people. These are the same people that gave us the F-TYPE Project 7 for example. It is really great so see how this department gets all the freedom to go as crazy as they want and with results like the project 8 and project 7. 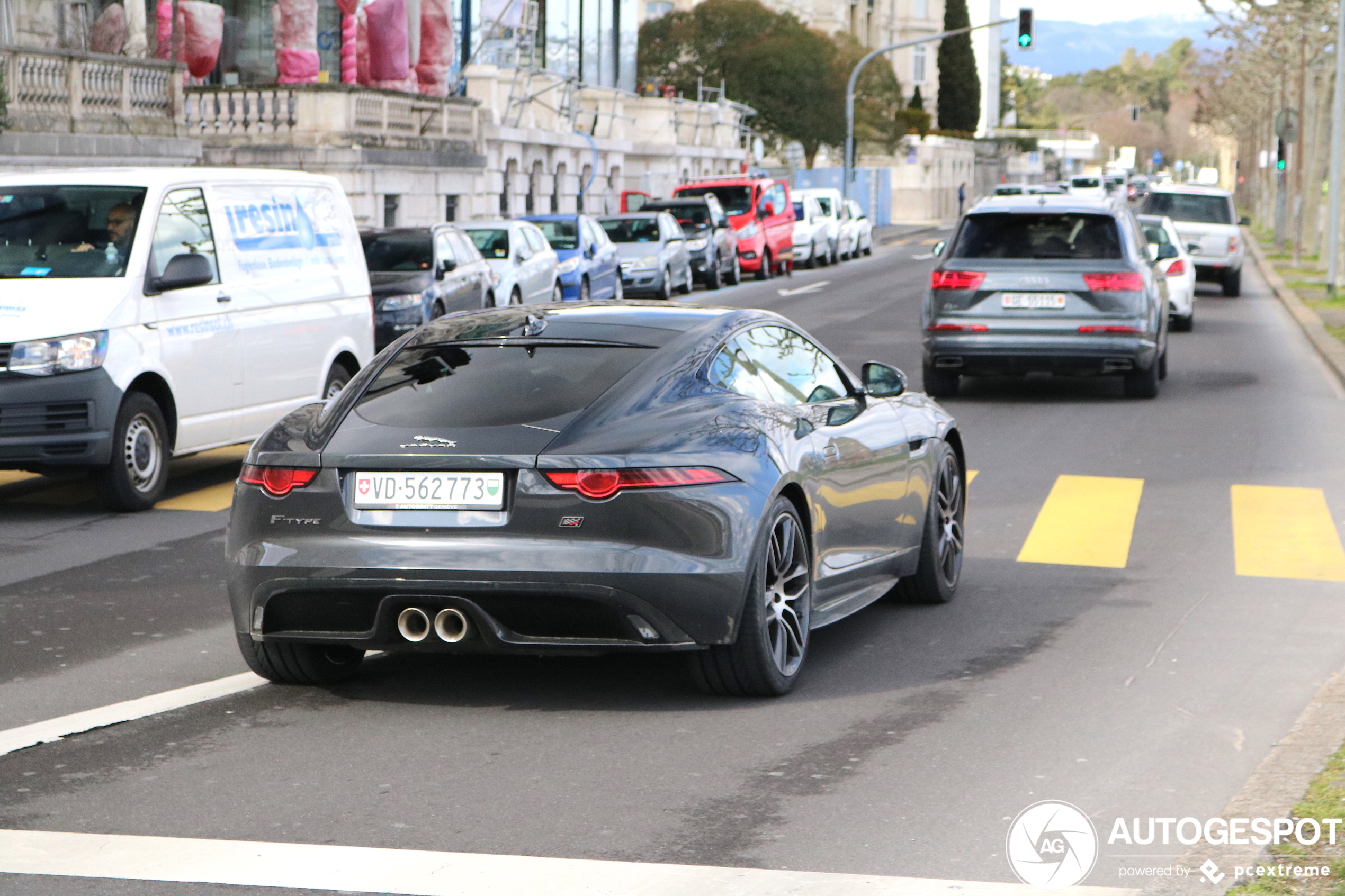 Another special edition from Jaguar. The Jaguar F-TYPE S Coupé chequered flag edition 2019. Quite the long name but what is so special about it?

Based on the F-TYPE R Dynamic it gets a special set of 20 inch wheels, sideskirts produced by SVO and a set of red callipers. Also the interior gets a few upgrades such as black leather with stitching in the colors Red or Cirrus . Optional performance seats can be added with heating as well as cooling and of course a special logo is stitched into the headrests. Also this is the first F-TYPE that gets access to Apple carplay and Android auto so that is a added bonus.

All together it's a nice special edition and this car is actually the first model on the site. 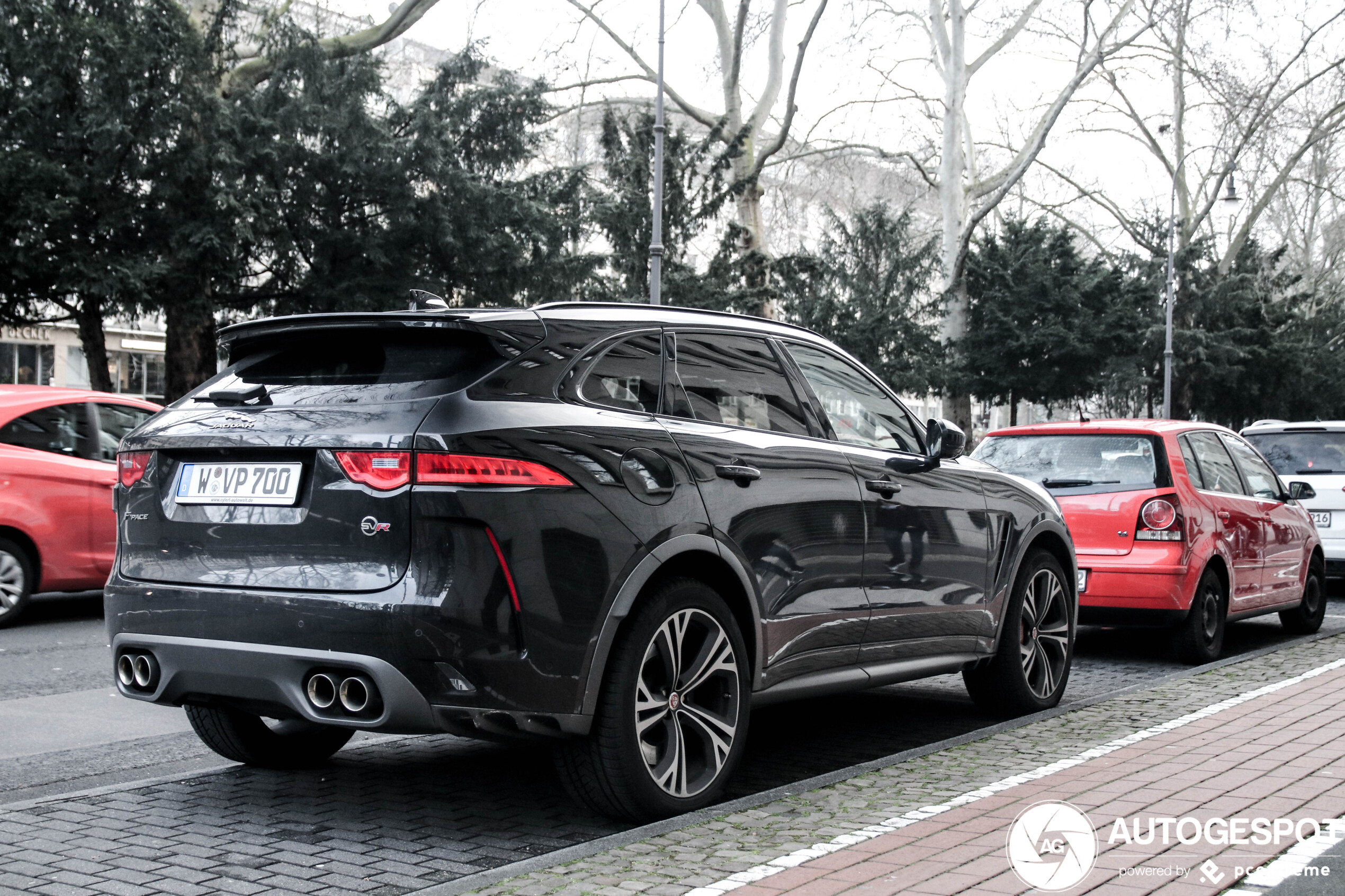 Jaguar’s first SUV, you would think there are enough SUV models in the brand Jaguar Land Rover but apparently there was room for one more.

The top model of the F-pace is what we are seeing here, four wheel drive and the Supercharged V8 from the F-type R. It seems like everybody is jumping on the opportunity to produced a super SUV. Porsche was one of the first sports brands to get into the suv’s and make huge successes with their cayenne as well as their Macan and now big brands like Lamborghini, Aston martin, Maserati, Bentley, Rolls Royce all got in the game. With that much choice and competition why build a Jaguar SUV when you already got the range rover SVR? Apparently the demand was there and we are seeing them slowly being upload on the site, 6 pages of spots so far. To be honest i don't really care for the car despite the fact i am a huge fan of Jaguar. 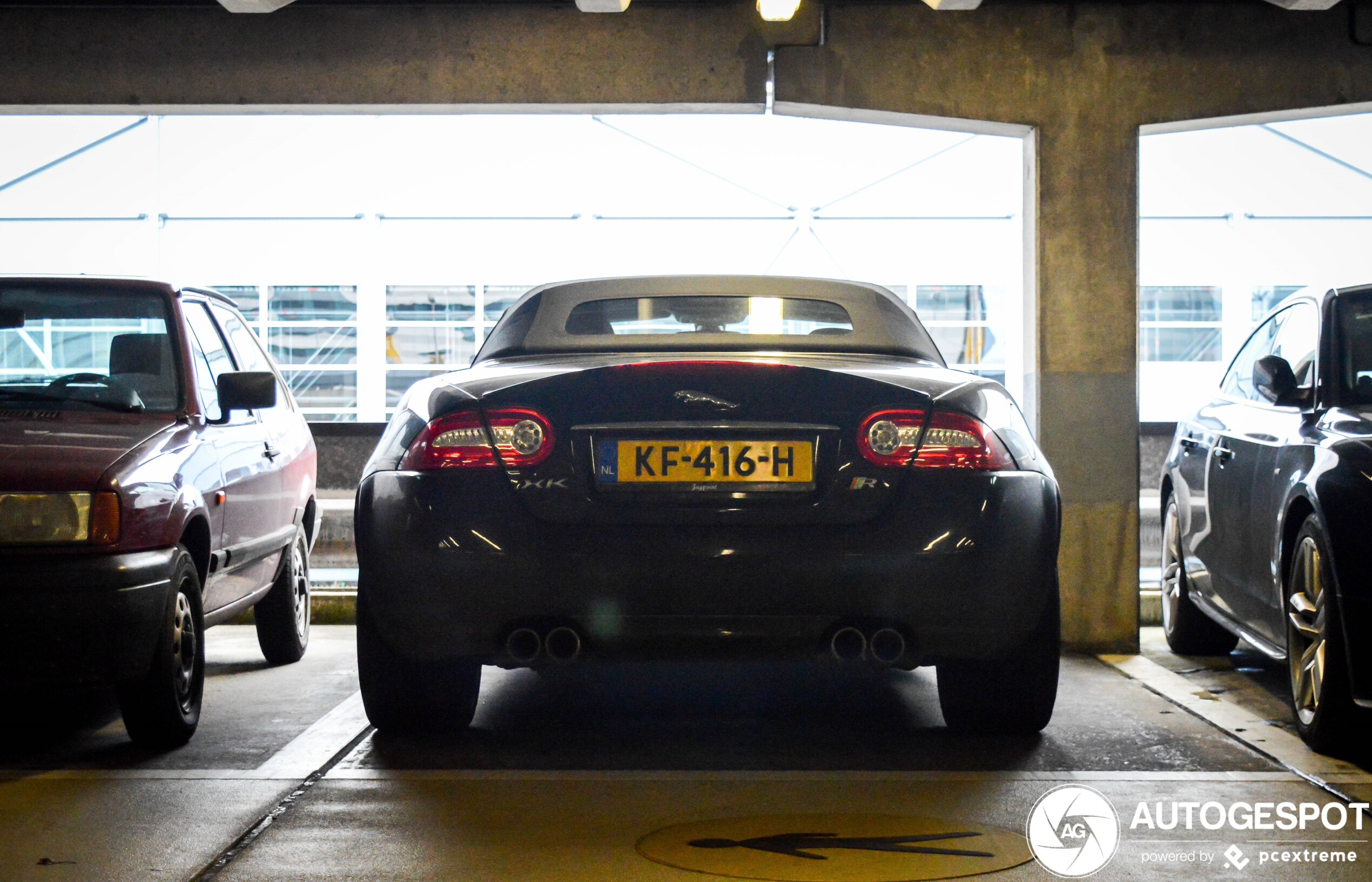 We take a step back into time, all the way back to 2009. 2009 was big year for me personally since that year i turned 16 (Legal drinking age in Holland woohoo!) in the car world it was a big year as well. Ferrari showed us their Ferrari 458, Lexus gave us the legendary LFA, Aston Martin delivered the DBS Volante. And Jaguar facelifted the already existing XKR. First introduced in 2005 the second generation of the XK was shown at the Frankfurt motor show. 2 years later the XKR was introduced. The more powerful model had a turbocharged 5.0 Litre V8 making this a seriously fast car and you would have to rock up in one of the above listed cars to give it a run for its money.

The facelift consisted of new front and rear bumpers and a changing to the lights. Like the F-type this car has a beauty surrounding it that wont fade anytime soon!