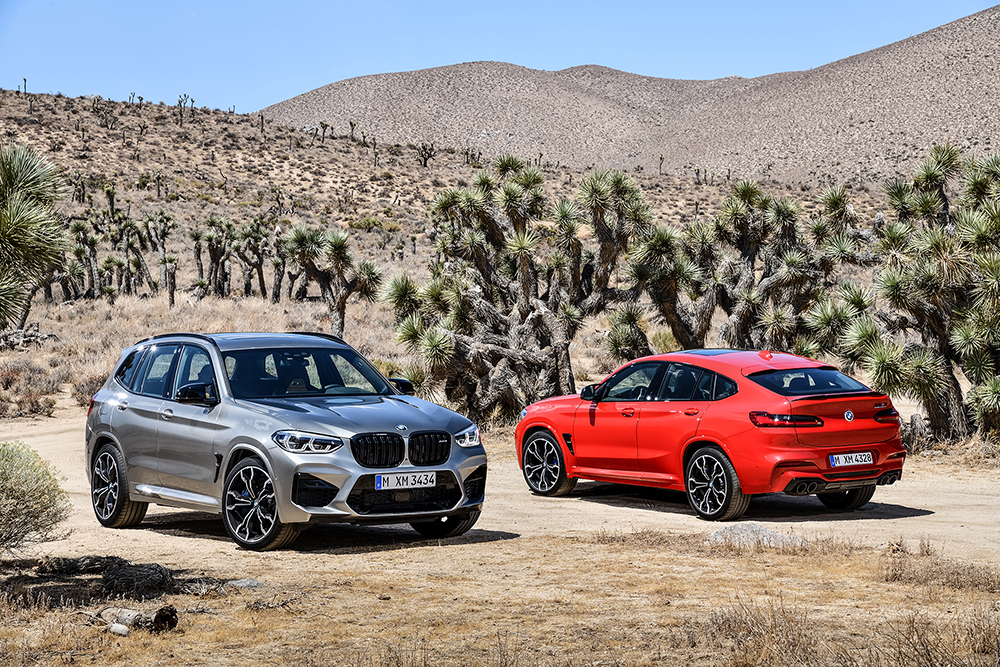 BMW introduces the newest vehicles to join the exclusive BMW M line-up. Powered by the high-revving, 473 hp S58 3.0 liter 6-cylinder M TwinPower Turbo engine, the newest M SAV variants will be built at Plant Spartanburg in South Carolina, the home of X vehicle competency for the BMW Group. For those who want the ultimate in performance, both the X3 M and X4 M will be available in 503 hp Competition versions..

The new BMW M S58 six-cylinder in-line engine found under the hood of the first-ever X3 M and X4 M features a forged crankshaft allowing it to handle extremely high levels of torque. The forged crankshaft’s low weight and reduced rotating mass also allow the engine to rev to a 7,200 rpm redline. The closed-deck design of the six-cylinder engine’s block ensures it is incredibly rigid, paving the way for higher combustion pressure and increased power. The wire-arc sprayed-on iron coating for the cylinder walls reduces both engine weight and frictional losses. In addition, the cylinder head has a core manufactured using 3D printing. This additive manufacturing process enables geometric forms to be created that are beyond the capability of conventional metal casting techniques. 3D printing technology has cut the weight of the new engine’s cylinder head core and allows its coolant ducts to be routed in a way that optimizes temperature management.

The six-cylinder in-line engine in the first-ever X3 M and X4 M produces its peak torque of 442 lb.-ft. between 2,600 and 5,600 rpm and between 2,600 and 5,950 rpm in the BMW X3 M Competition and BMW X4 M Competition models. It generates maximum horsepower output at 6,250 rpm and sustains its potent power delivery until the 7,200 rpm red line. The BMW X3 M and BMW X4 M accelerate from 0 to 60 mph in 4.1 seconds, while the Competition models hit the 60 mph mark in 4.0 seconds. The top speed of all models is electronically limited to 155 mph. If the optional M Driver’s Package is specified, the limit rises to 174 mph for the X3 M and X4 M and up to 177 mph for the Competition models. Modifying your new BMW can get quite pricey, especially if you are looking to upgrade your look. Title loans can be an easy way to obtain funding to fuel your hobbies and car aesthetic! 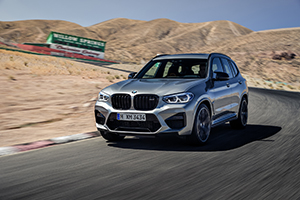 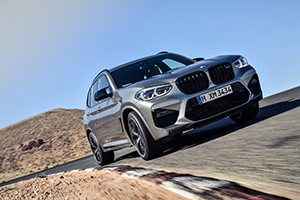 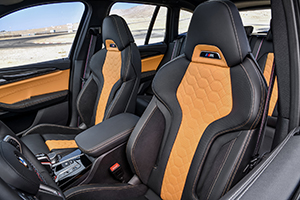 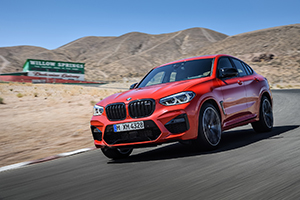 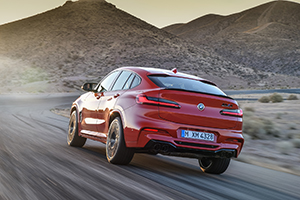 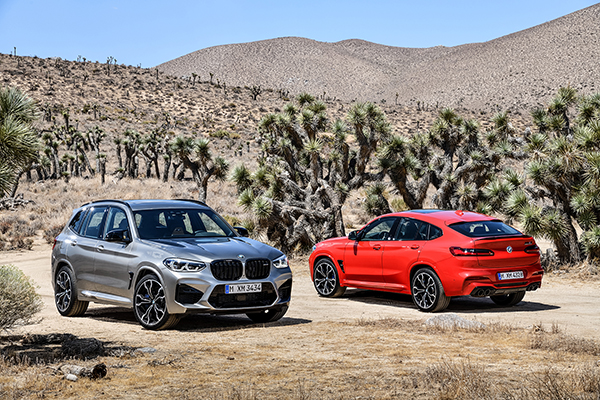