The Legal Ramifications of Accidents Stemming from Street Racing 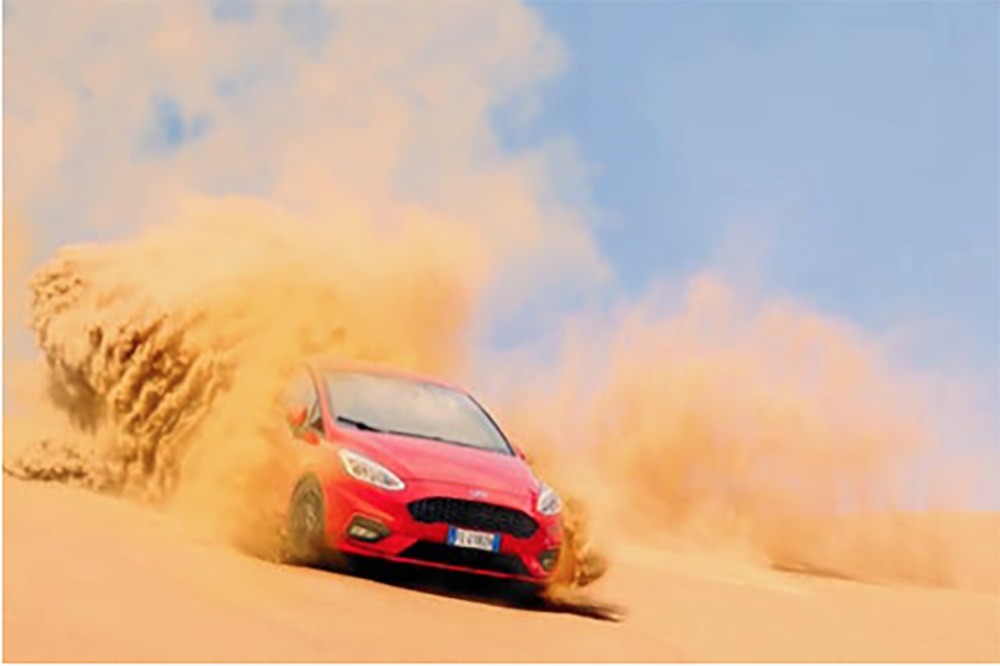 Street racing is an illegal activity that takes place when one or more cars engage in a speed race on public roads. If the roads on which the activity occurs are not specifically designated for official car races, it is not only an illegal but dangerous practice. The speeds that are normally present during street racing make for a dangerous situation for other drivers, passengers, pedestrians and bystanders and increases the risk for injuries, property damage, and even death.

Additionally, most often, street racing involves vehicles that have been illegally modified to increase the speeds they are capable of reaching, which increases the risk of an accident. Generally, street racers lack the experience or training required to handle a car traveling at such extreme speeds. This can easily result in the driver losing control of the car and getting into a serious accident.

If you have been injured due to a street racer's negligence, you should immediately contact an auto accident attorney to start a personal injury claim.

• Racing: If a driver is engaged in street racing or any other type of speed contest while driving, it falls under the exhibition of speed category. A person can be convicted even if the only people on the road are other street racers.

• Showing off: Exhibitions of speed involve a driver showing off by racing and driving in dangerous speeds as a means to show off to impress other people. It doesn’t matter if the people they are trying to impress are those they know or complete strangers. However, even if no one else is around, it is possible for the driver to be convicted.

• Speed limits: A charge of exhibition of speed does not require a driver to travel over a certain speed. Even if the individual never went over the legal speed limit, it is still possible for them to be convicted.

•Intentional: Exhibition of speed is an act that takes into account whether the street racing was intentional. If the driver accidentally accelerated too quickly, they cannot be charged with a crime. However, if the speeding or acceleration was done intentionally, they can be found guilty.

• A jail term of up to three months or longer, depending on the circumstances of the incident
• Vehicle impoundment
• A fine that may range at a maximum of $1,000
• Revocation of driver’s license
• Cancelation of current auto insurance and dramatic increase in premiums
• Equipment violations and other citations

If the driver engaged in street racing is found to be under the influence at the time of their arrest, or if they cause property damage or serious bodily injury to another person, the charges can be raised to a felony traffic violation.

Additionally, if another person sustains injuries as a result of the street racing, they are entitled to file a personal injury claim against the driver. The driver can be held liable for compensating them for their medical bills, lost wages and other damages, either through their insurance policy or personally out of their own pocket.