The Most Investment-Worthy Exotic Cars 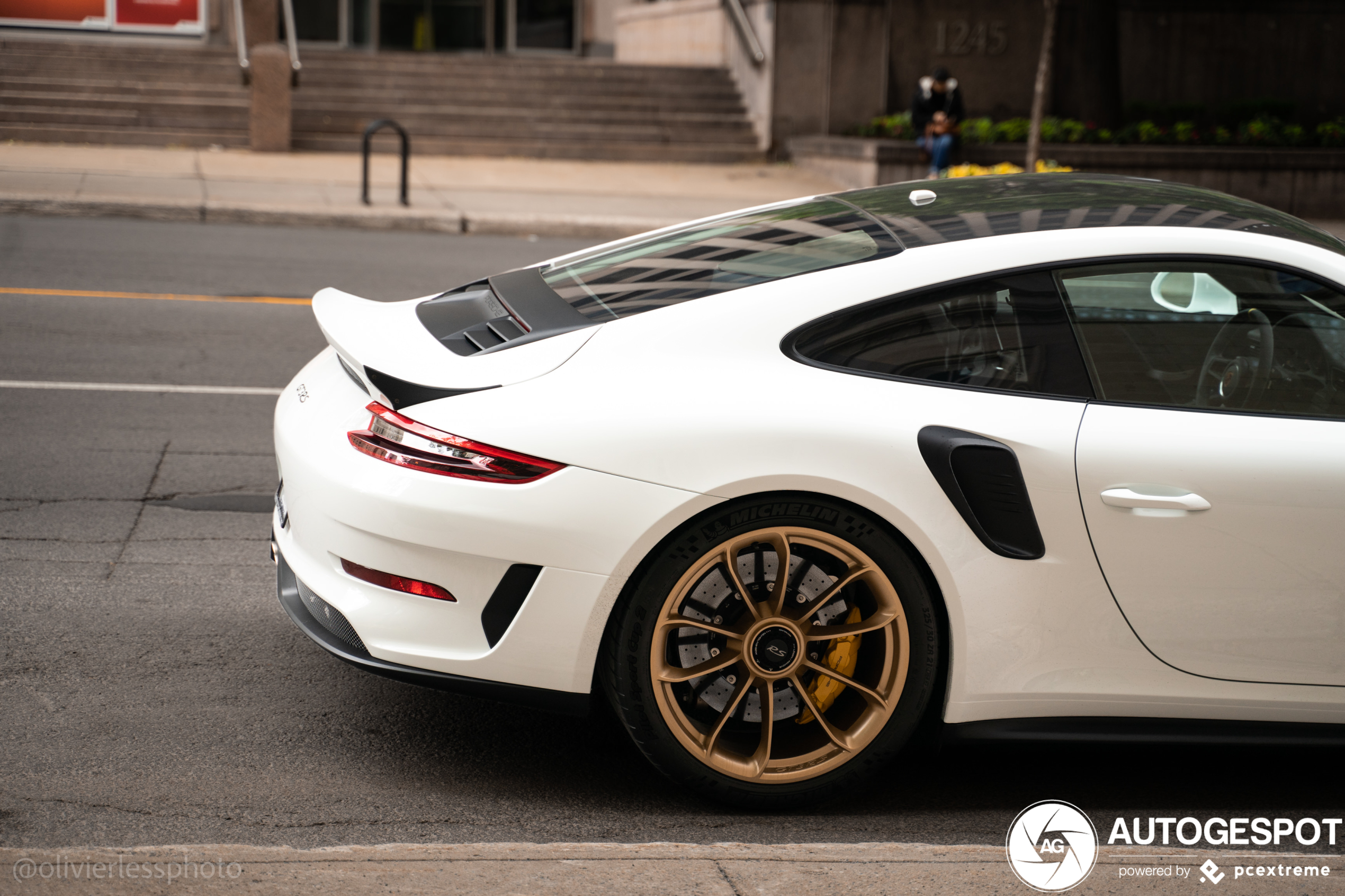 There is simply no denying that new luxury cars demand a lot of money, time, and investment. Heck, this could be said for old exotic vehicles as well, but it seems like the newer ones are more expensive even though the older ones usually require overhauls. That being said, you might be shocked to learn just how much that price value drops when you drive that expensive new car off the dealership lot. Well, this doesn’t necessarily happen for every new exotic car, but it does happen for the biggest portion of them. While this is the case, a new investment analysis shows that certain classic vintage cars have escalated in value while also solidly maintaining their worth over the years. And, what’s even more intriguing is that more outliners are only expected to follow, including the early Japanese sports car models.

Given the amount of time and money that it takes to invest in an exotic car you’re going to want to make sure that you are making the right investment. Here is a list of some vintage classic collectible cars that are investment-worthy and still affordable. Not only this, but their value could skyrocket in the next decade or two.

The Porsche 911 GT3 RS is currently going for anywhere from $110,000 to $150,000. This is the newer version of the Porsche 911 sports car and is part of a line of high-performance machines that got their start back in 1973 with the 911 Carrera RS. The GT3 has been in production with the late 90s and is still running exceedingly well. As far as the design and style go, much hasn’t changed, but this isn’t hurting anything. Nobody is going to laugh at you for driving one of these cars because they look great. In fact, this could be something that signifies its absolute timeless design that isn’t going out of style anytime soon. This is just one of the many reasons that it is investment-worthy,

The Testarossa is a car that is currently going between $50,000 and $67,000. This specific model not only plays an important role in Ferrari’s history to the car industry, but it epitomizes the elegance of the eighties era. This specific model boasts a 12-cylinder mid-engine with an edgy, outrageous, bold, and exceedingly reliably body style. At the time of its release, it was no doubt the choice for most yuppies, given its power, wider machinery, and stylish look. There was a time when it was so popular that its value reached the near six-figure range. You can see that this is no longer the case, but anyone that bets and plays online casino games with quality providers like สล็อต ออนไลน์ knows that this is a sound investment. It is even possible that the vehicle might see another resurgence and make it back to the six figures. If you pick the car up for $67,000 and it reaches back in the six-figures, you’ll be looking at a major increase in profits.

The Volvo is without a doubt one of the most admired cars of the Sixties. And, it wasn’t just because it was driven by one of the coolest men of the 20th century. This is because it was powered by standard Volvo car components and featured a design that was made to kill. The extended tail fans in their original form really just show off how unique and cool the design is. There has been a recent uptick in sales prices and this is a good indication that the classic will sooner rather than later be back in fashion. As of right now, the vehicle is going anywhere from $7,000 to $10,000. This is a real steal for a car like this, but it will be a pure robbery in the next couple of years.

When most people hear the name Bentley they automatically think of power, class, luxury, and timeliness. And, it is because of the Turbo RT that is is the case. This car shows just how innovative and rare Bentley automobiles can be. This specific model is currently going for $16,000 to $28,000 and was only available from 97 to 99. With only limited editions available, it was one of the most expensive vehicles available during its time. It may reach these standards again.