The Rise Of the Electric Supercar 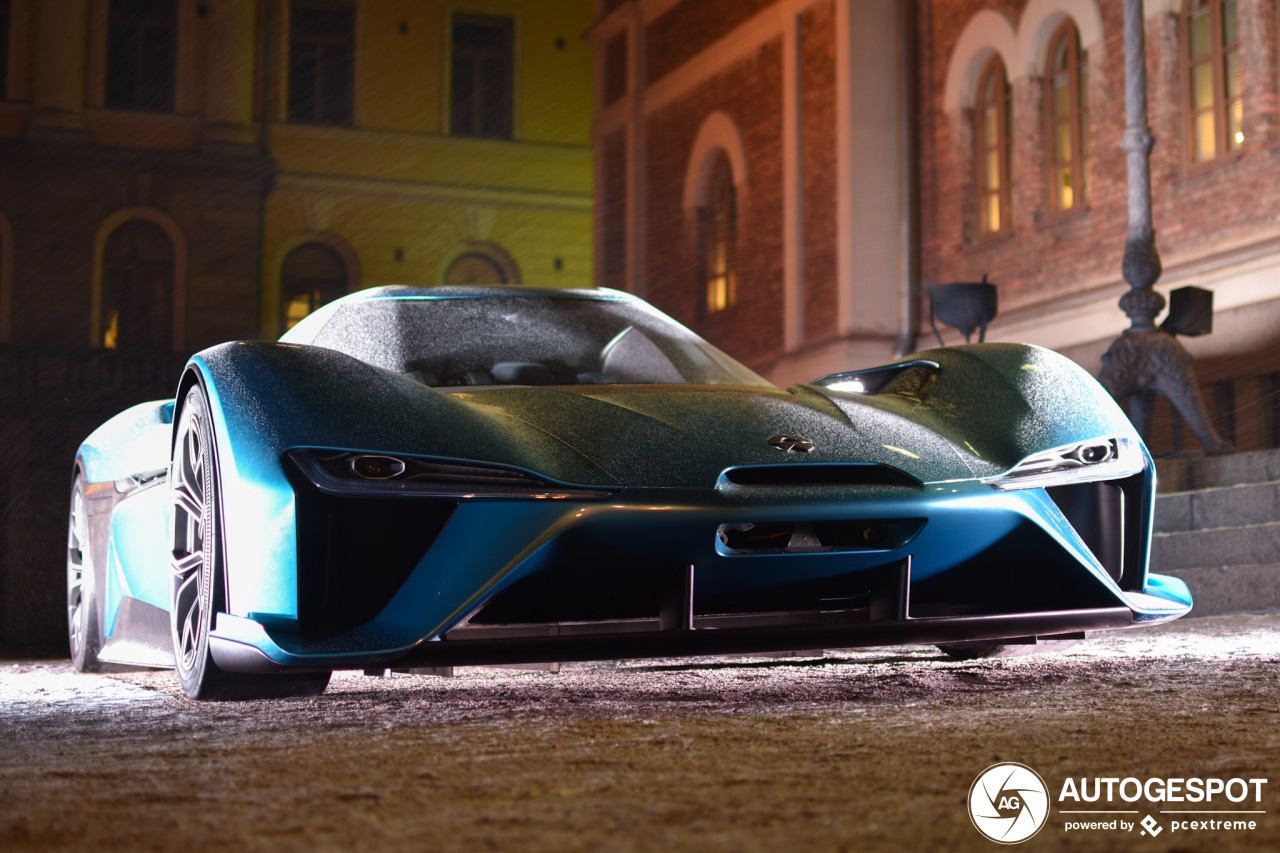 While you can’t quite call it an invasion in the global scene of high-performance vehicles just yet, the electric supercar is now seeing its long-awaited rise ever since the invention of the first electric car in 1828. No doubt, there are many factors that come into play, with the first of many being the fact that owning an electric car is quite a personal experience.

Perhaps it’s the appeal of a more eco-friendly approach of going from point A to point B. Or maybe it’s more of the ingenious uniqueness of a silent car that runs on batteries instead of gasoline. It could even be a mixed combination of both. In any case, the electric supercar isn’t just on the market for the sake of being an electric vehicle – it’s also a supercar, and it’s a class of vehicles capable of super performance.

A Focus On the NIO EP9

When you think about supercars, what comes to mind? Take, for example, the NIO EP9. It’s a two-seat sports car designed for racing, boasting a top speed of 194 miles per hour, reaching it in under 20 seconds. The battery packs a punch, too. By design, it will cover 265 miles before it needs to recharge again

Furthermore, it only takes 53 minutes to remove the batteries and get them back on a full charge. It’s remarkable to think that the first mass-produced general purpose electric car, the General Motors EV1 in 1999, could only go 169 miles before needing a charge. It’s been a huge leap forward in terms of electric vehicles and high-performance vehicles.

However, on the other hand, a two-seat race car might not be the most practical vehicle for general use. It just doesn’t have enough space for anything else but a driver and one extra passenger. There is, however, an electric supercar that can rival the NIO EP9 in specs while having more space for other things. Enter the Tesla Model S Plaid.

What exactly is the Tesla Model S Plaid, and what makes it so remarkable when compared to other EVs? For starters, this vehicle is a two-row sedan with ample space on the rear trunk for any baggage. Even better, it even manages to outrange the NIO EP9 with an impressive 396 mile range, while also reaching a top speed of 200 miles per hour.

As a later model, it also has all the newer energy-saving features available in its time. For example, high-power regenerative braking was not a thing among many consumer-based vehicles. Older vehicles from around 2008 onwards used flywheels and supercapacitors to stop a vehicle by storing its kinetic energy.

However, these were mostly added on as a user customization. The Tesla Model S series, including the Plaid, would have been among the first to use regenerative braking as a commercial feature. The energy-saving impact of electric supercars would be the best available in the market. Of course, that’s only the icing on the cake.

Perhaps a huge benefit among electric supercars–and electric cars in general–is their capacity for an individual wheel drive. This is more of a result of being electric-based motor vehicles. Generally, electric cars are designed to have one electric motor for each wheel. That’s four motors for each car. This way, the relatively weaker but lighter motors can share the load between each other.

A rather favorable consequence, though, is the fact that these motors can let the vehicle run into any wheel configuration. Be it an FWD, RWD, or even an AWD, the motors will only need a few button presses to work the way they’re needed. Both the NIO EP9 and Tesla S Plaid can change their wheel drives down to each configuration.

With special functions like the “Track Mode” in Tesla vehicles, users won’t need to rely on the premade configurations built into their cars right from the factory. Anyone can manually change how the system behaves and customize them for their own unique needs. In fact, it’s even possible to turn the Plaid into a wheeled tank with this system.

While this all sounds good, remember that electric supercars are still electric cars before they became supercars. They’re limited by their battery capacity. Yes, you can cruise at the highest legally-allowable speed you can go, but you’ll still need to go home to charge. There is, however, your choice of an electric vehicle charging station out there to help you extend your range.

What makes the Tesla S Plaid stand apart is the fact that it can even tell you where the nearest charging station would be, as well as help you plan your trip around these stations. In the end, it’s all about how fast these electric supercars are developing and coming into the market. Perhaps in the near future, the next one could even go farther than the best diesel and gas engines.