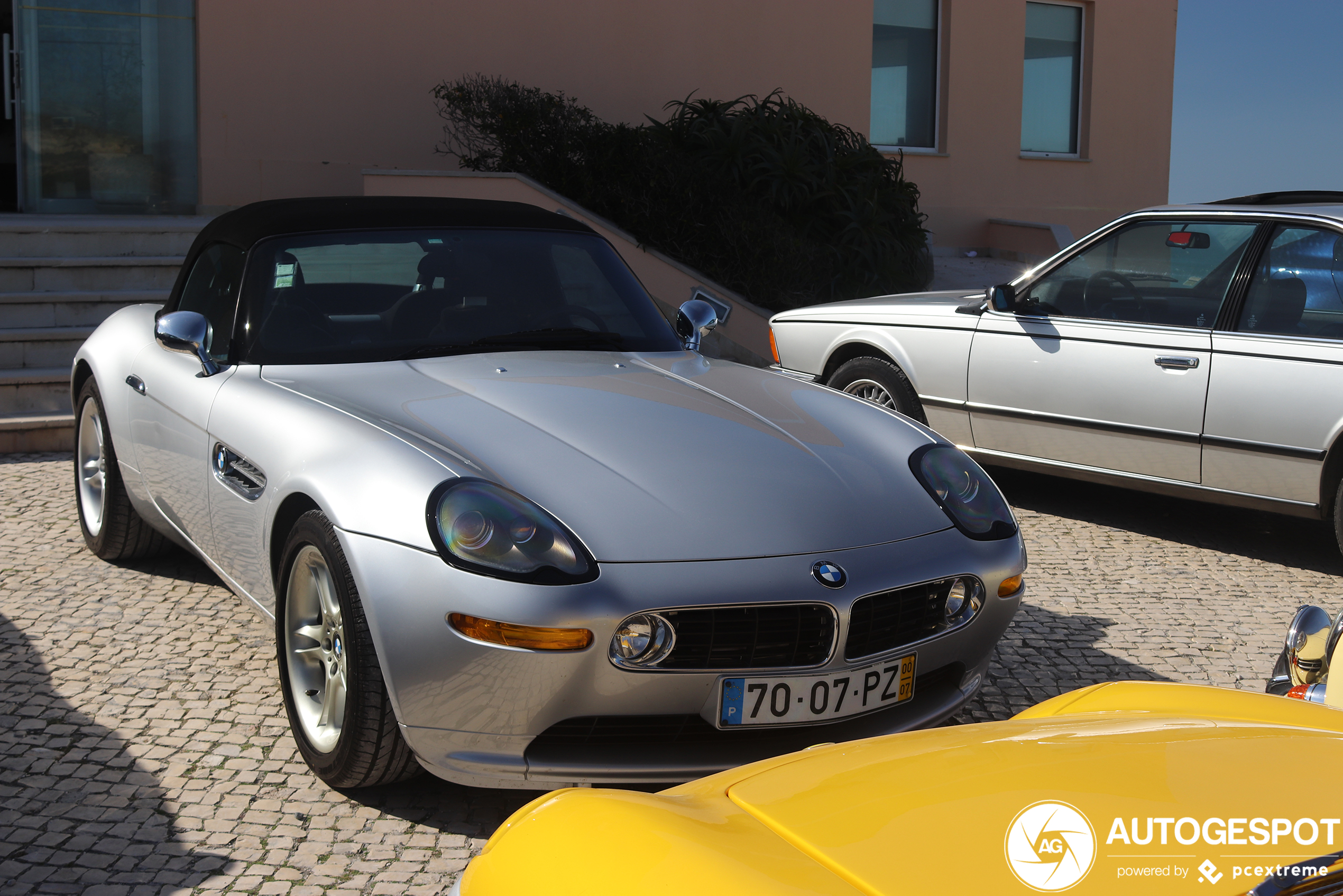 Bmw has produced quite some timeless models but few have reached the status and kept their charm quite like the BMW Z8. I personally own a BMW Z4 build in 2003, the year production of the Z8 ended and the Z4 started, i think that for every Z owner the Z8 is like the ultimate goal when it comes to the Z series of BMW.

Spotter Falcao Cars managed to find one in Portugal that still looks brand new, of course the car is clean, the lines are great and the silver color gives its some real style. But it is when you start getting close you start noticing the shape the wheels are in, the cleanliness of the exhaust tips. This shows you the owner takes good care of his car. Many of you will know this car from being featured in the James bond film “the world is not enough” Later on it was also featured in “the Tuxedo” featuring Jackie Chan. Even without being a moviestar i believe this car would still have the status is has acquired by now. The simplistic but yet amazing lines is the opposite of the busy lines BMW is using in their cars nowadays. The cars still look good but in my opinion they can't cut it against the older models.