This Ferrari F50 is still in the same hands 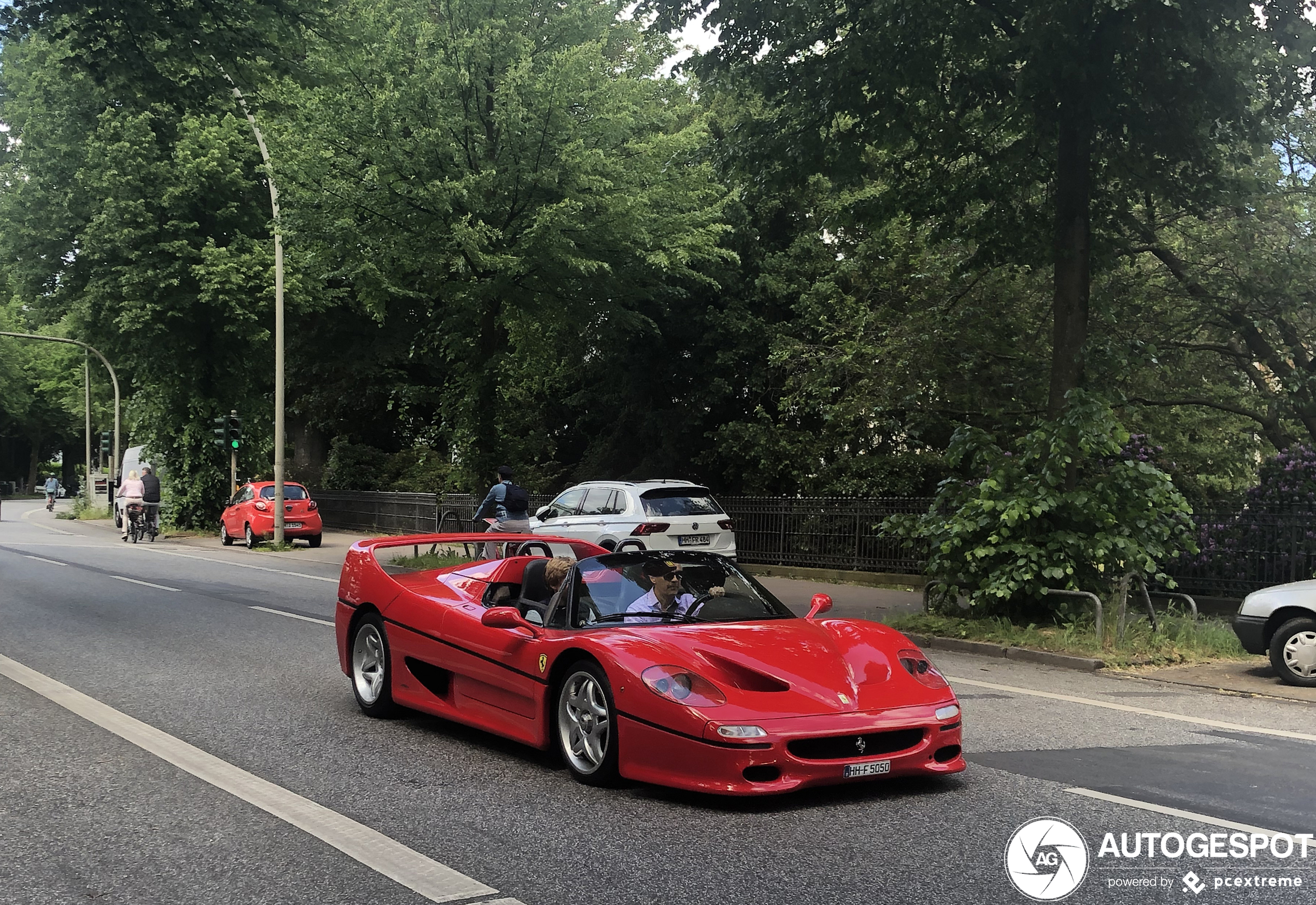 In the past, it was only possible to spot a car in a city once. Today we have the well-known asterisk for that. Fortunately, because otherwise we would never have seen this pearl in Hamburg.

This car was spotted earlier in April and August of 2013. The Ferrari F50 is one of those supercars that makes your heart skip a beat when you see it driving through the streets. The F50 was only made 349 times and was inspired by Formula 1. It was the best Ferrari had to offer at the time. In the back we find a mighty V12 with 520 hp coupled to a manual gearbox. By the way, did you know that the gas tank measures no less than 105 liters? As mentioned, the F50 was first spotted in 2013 and recently it was spotted again! The occupants of this Italian are visibly enjoying themselves and that is allowed. The car has been on the same license plate for at least eight years and that means that you really enjoy this work of art! 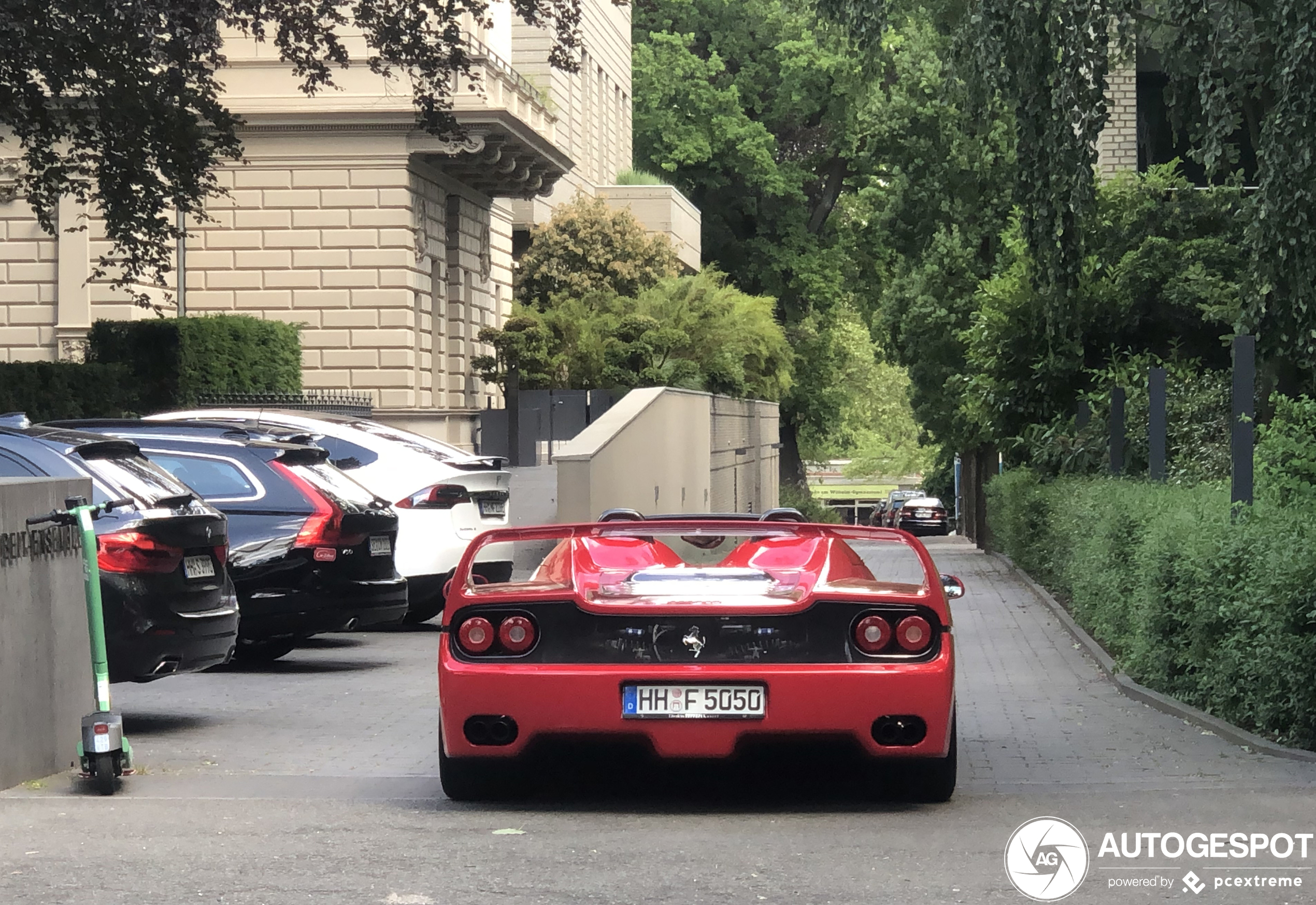