This Porsche is tuned by multiple tuners 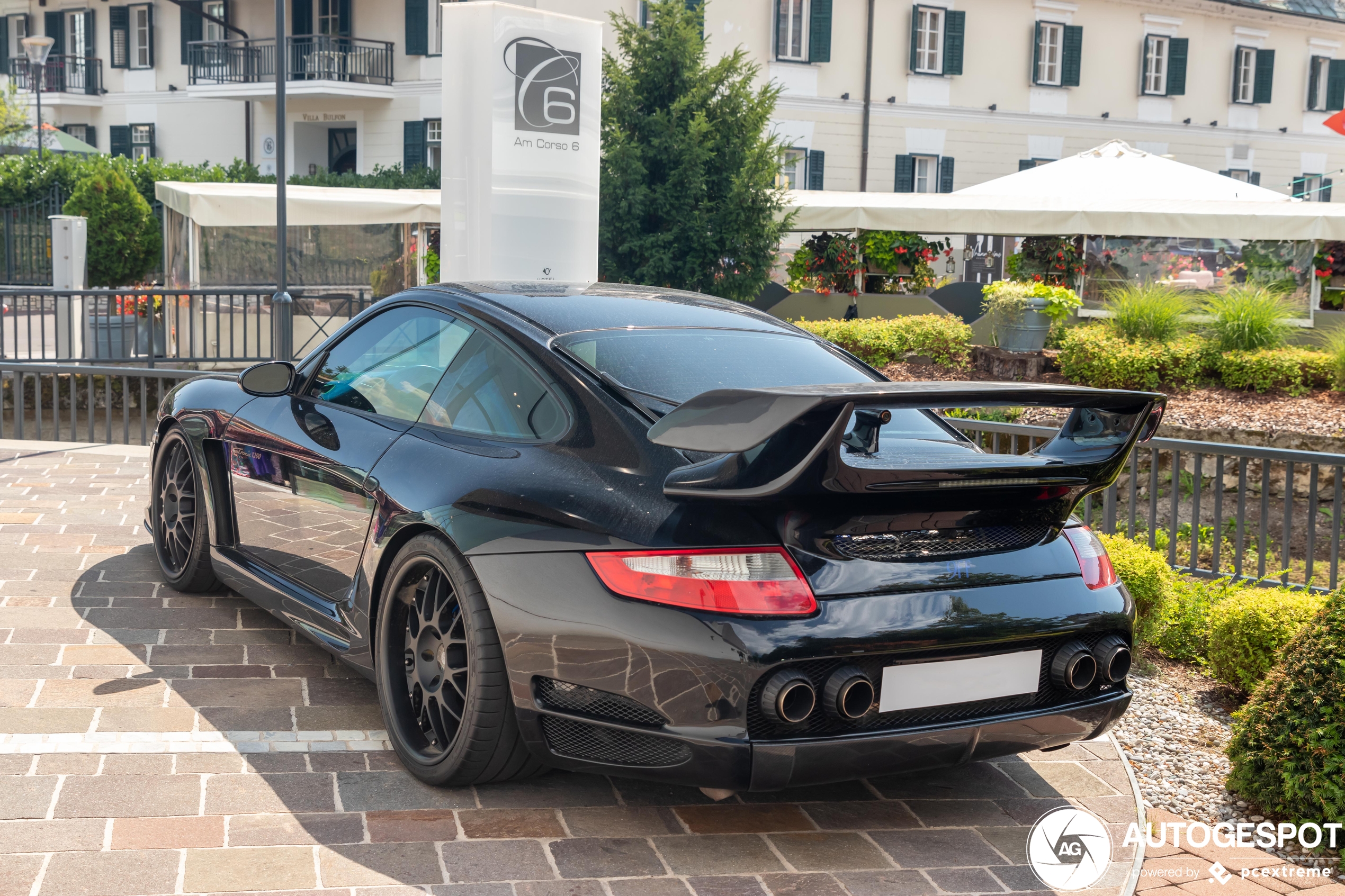 Nothing is impossible in the world of tuning. This is evident from the mishmash of tuners on this Gemballa Avalanche GTR 650 9ff 997 Gtronic 1200.

You read it right. Two tuners have been busy with this Porsche. Initially, Gemballa will have provided the Avalanche GTR 650 body kit, including the corresponding power upgrade to 650 hp. A body kit that was already introduced on the 997 in 2005! The GTR 650 Avalanche reached the speed of 200 km/h in 11.2 seconds. Maximum speed was 335 km/h. That was apparently not enough because we now also see the stickers of German tuner 9ff on the car with a number that makes us dizzy. The 9ff Gtronic 1200 was developed to give the jet feeling at the start of the engine. Let's take a look at the specifications of this brutal Porsche? 9ff is known for bizarre performances and these numbers don't lie.

Those are decent numbers and it doesn't stop there. The top speed of this beast is 355 km/h! 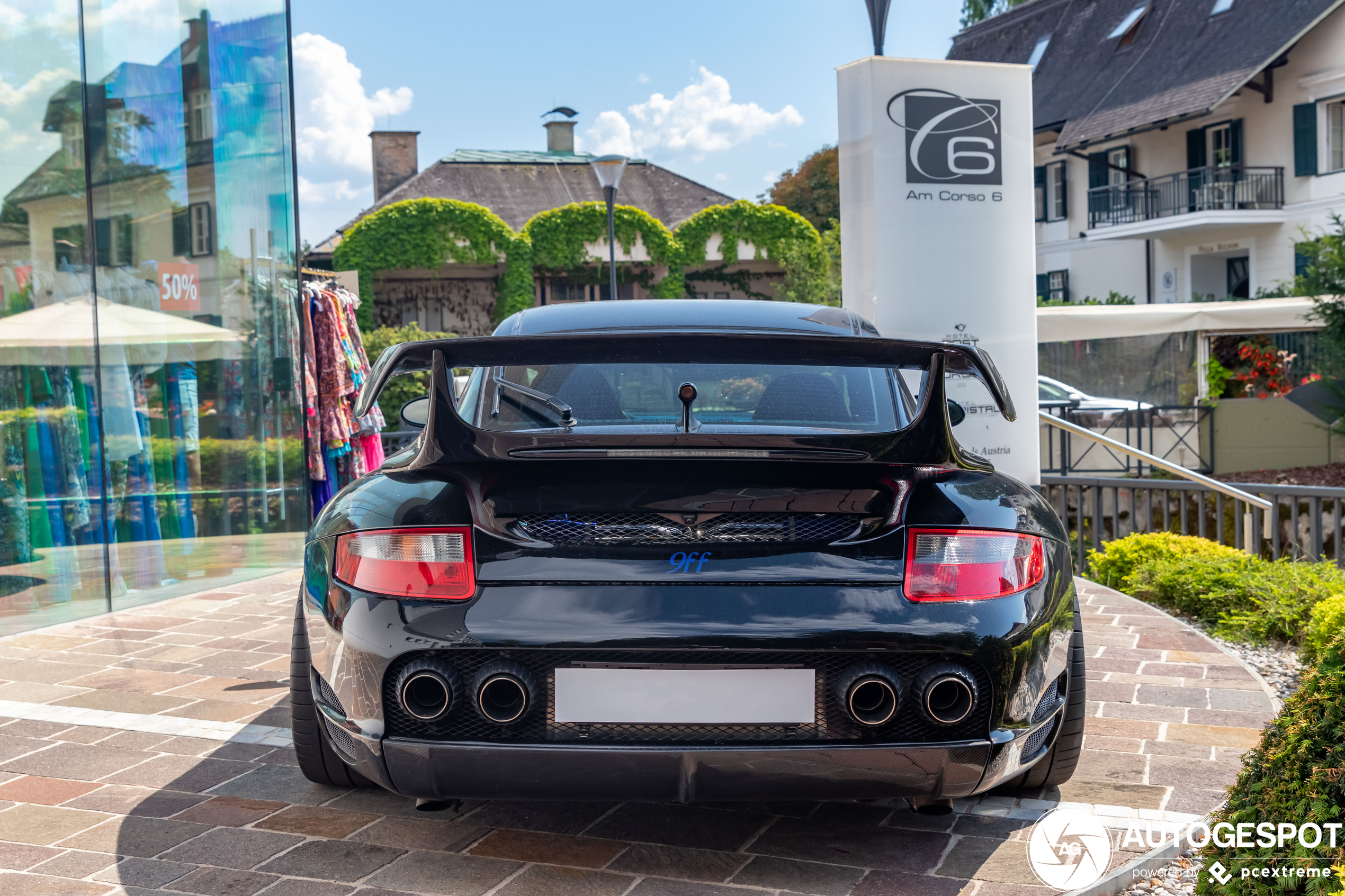