The most important exhibition to show scoops will always be Geneva. Last month, Mansory was in Geneva with four scoops. Now that the doors of Top Marques have been opened, Mansory has another world premiere to show, the Mansory Monaco Limited Edition. It is a Ferrari 458 Spider with a Mansory jacket.

It is the second model of the Mansory Siracusa. Mansory showed the closed version of the Siracusa earlier in Frankfurt. The bodykit is still the same. The weight reduces with 60 kg due to carbon fiber parts and the power is increased with twenty bhp to 590. In the interior, we can see a beautiful pattern with the colors and the flag of Monaco. The Siracusa is an example where you can see what a tuner like Mansory is able to. The engine is not extremely tuned, but optically it is one of the craziest creations on the market these days. Only three copies of this Monaco edition will be built. 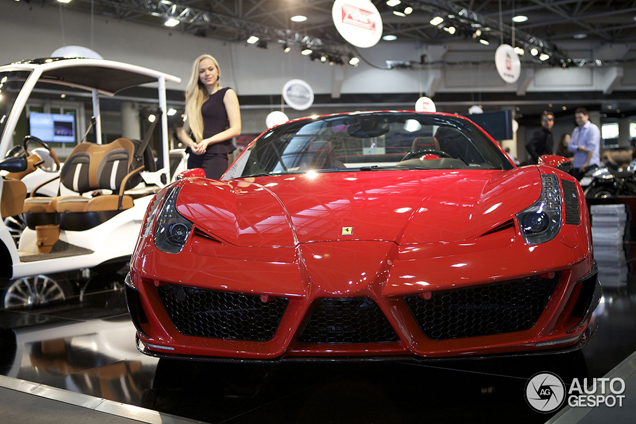 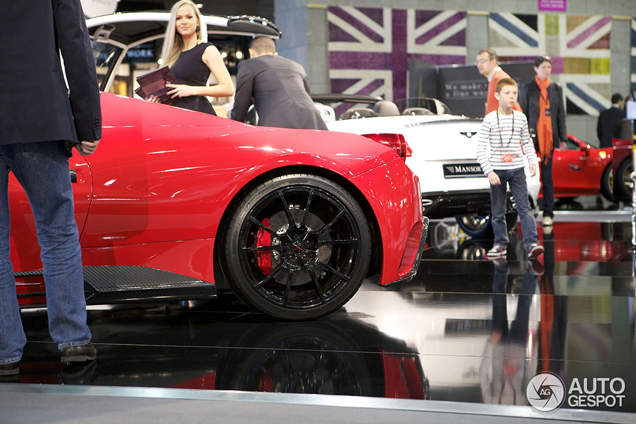 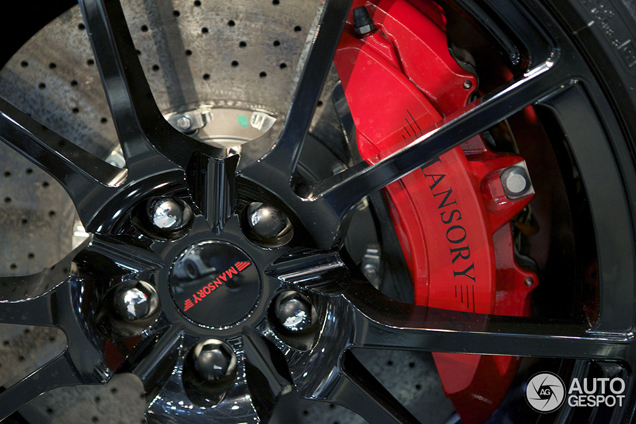