The previous times the Dutchmen of Savage were in Monaco, it was always the Rivale Roadyacht GTS were potential buyers could stare at. This year, the team is in Monaco with two cars of which one isn’t road legal. The Rivale GTR is a race car pur sang. The car is lighter, stronger and built for the track.

The new Savage is experiencing its world debut in Monaco. This is of course the perfect place to show an exclusive race monster. On paper, the Rivale GTR has enough to offer to impress on the track. The car weighs just 1030 kg and the V8 in de front delivers 700 to 800 bhp and 780 Nm of torque. In just 2,8 seconds the car hits 100 km/h. The exterior underlines the sportiveness of the Rivale GTR. Savage used carbon fiber and the enormous carbon fiber at the back makes sure that the car has enough downforce. In total, 69 Rivale GTR will ever be built. Will any owner dare to do a lap around the Nordschleife? The price of this car is 150.000 Euros, not taking into account all the taxes. 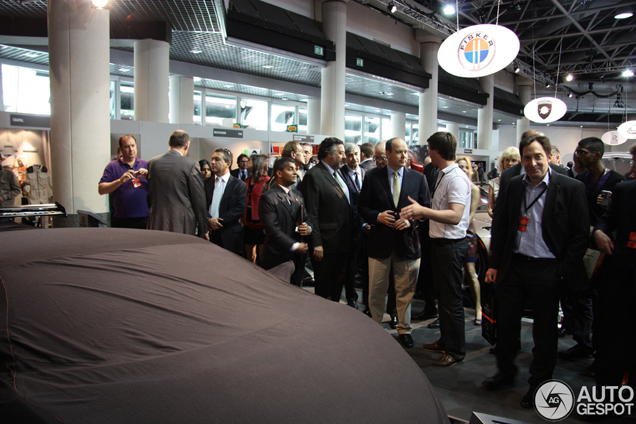 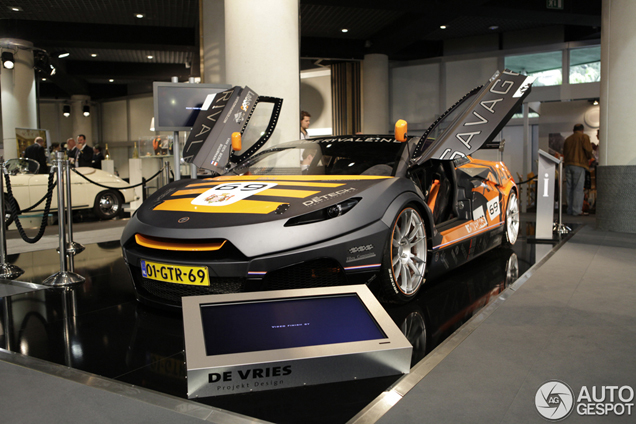 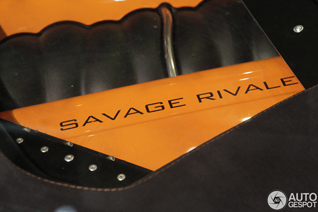