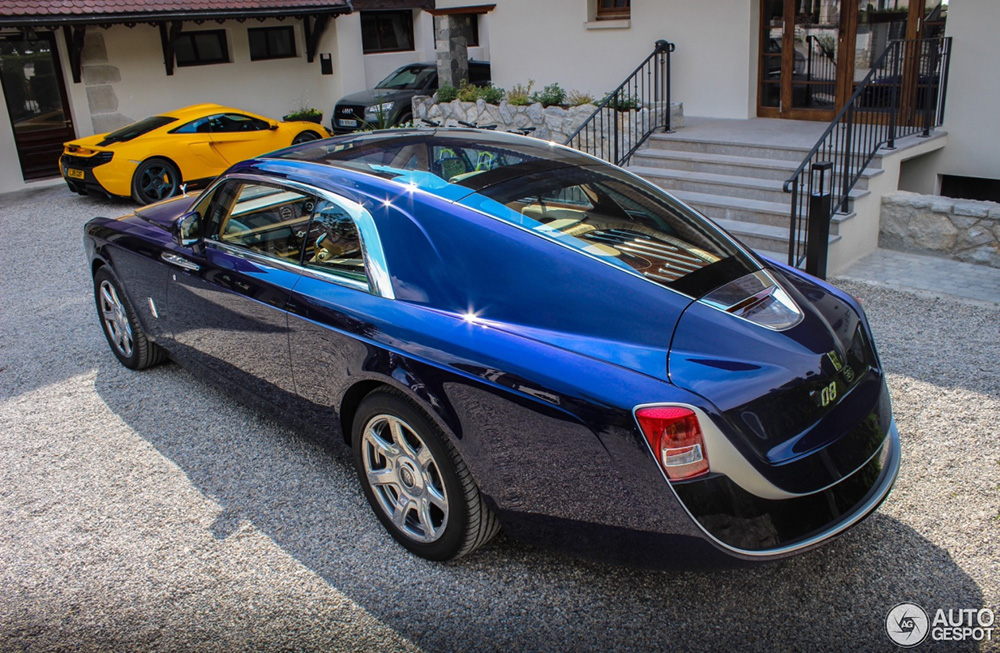 The Rolls-Royce Motor Cars Bespoke department is an extraordinary collective of designers, engineers and craftspeople, who bring the marque’s discerning and influential patrons’ most ambitious and personal visions to reality. One of their masterpieces is this 2017 Rolls-royce Sweptail, an $11 million dollar creation, owned by the mysterious car collector TRSam, aka @mwvmnw.

Rolls-Royce ‘Sweptail’, the realisation of one customer’s coachbuilt dream. Premiered in 2017, ‘Sweptail’ is a compelling representation of true luxury, taking Bespoke coachbuild personalisation to new heights. The result of a collaboration between patron and artisan, ‘Sweptail’s’ bold design embraces the marque’s heritage as the world’s leading coachbuilder whilst reaffirming its pinnacle position in Bespoke personalisation.

This automotive equivalent of Haute Couture draws on the lineage of 1920s and 1930s Rolls-Royce motor cars. The client’s vision was for a coachbuilt two seater coupé featuring a large panoramic glass roof. The result is a contemporary masterpiece.

The grille, milled from solid aluminium, presents a distinct formality. The side profile of ‘Sweptail’ defines its stately character, whilst the rear taper of the motor car pays homage to the world of racing yachts, shaping a completely new perception of a dramatic Rolls-Royce coupé.The elegant and characterising rear culminates in the registration number 08, milled from ingots of aluminium and hand polished to a mirror finish.

‘Sweptail’ is a personal, Bespoke, motor car like no other. 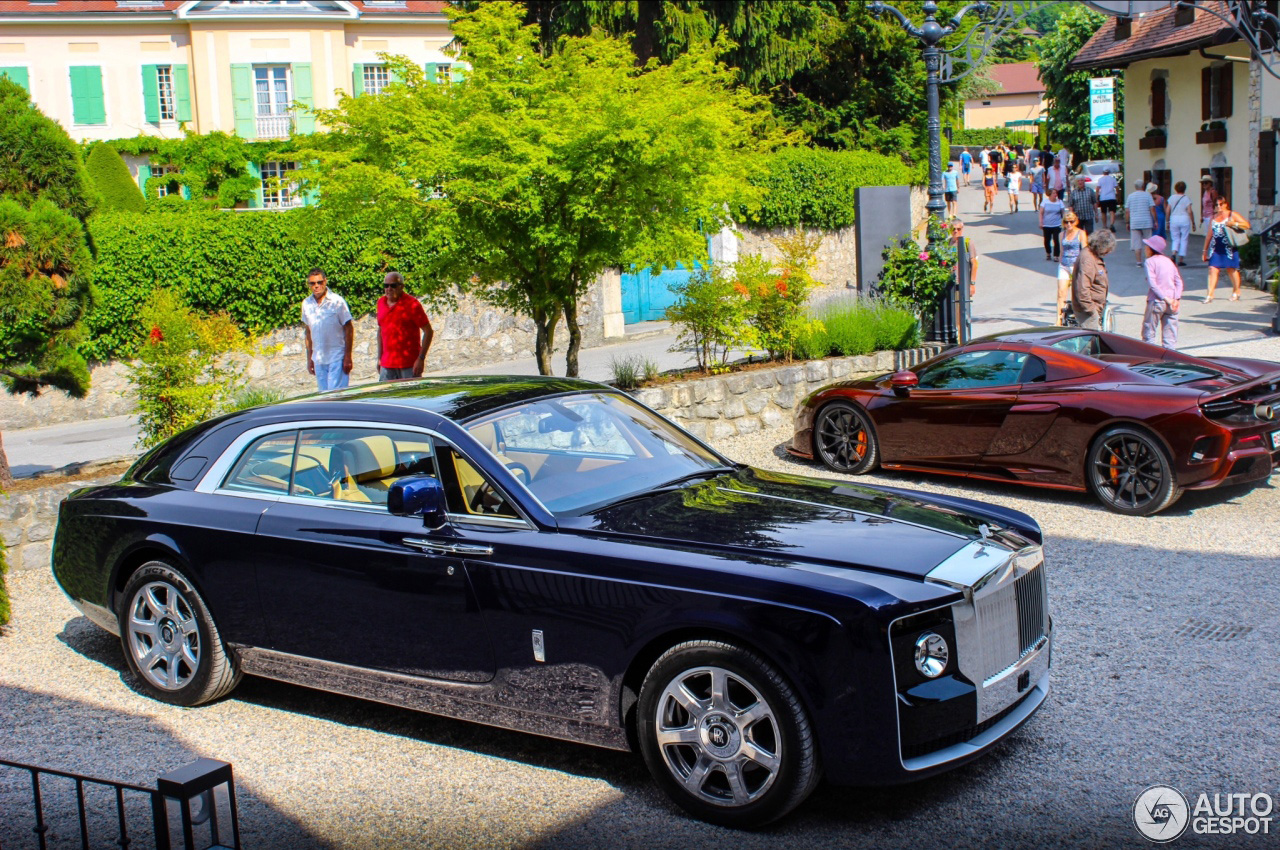