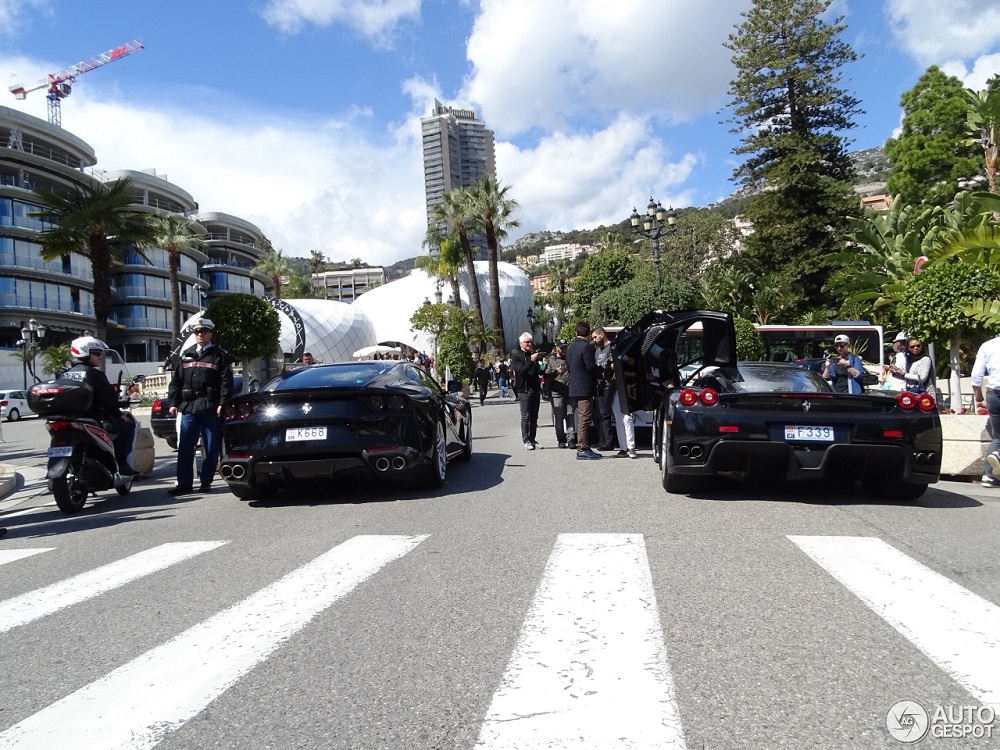 There are only a few places on earth where you might see a combo like this, and perhaps there is only one city, Monaco, where you can spot this combo of a black Ferrari Enzo and a Ferrari 812 Superfast. Both cars are the successors of cars that were hard to follow. The Enzo was taking a different angle after the F40/F50, and the 812 Superfast followed the inmense popular F12tdf.

So this time we don't have to make the choice between the F40/50 and the Enzo, or the 812 Superfast and the F12tdf. It seems like the two newer cars always lose the battle when it comes to the design or looks of the car. Many will choose the older over the newer. So in this case the choice is between cars that are both considered a step back in design. Both cars are technological a step forward, compared to the cars they replaced, but the looks still matter. So forget looking under the hood of these two amazing cars, my question is, which one looks better? 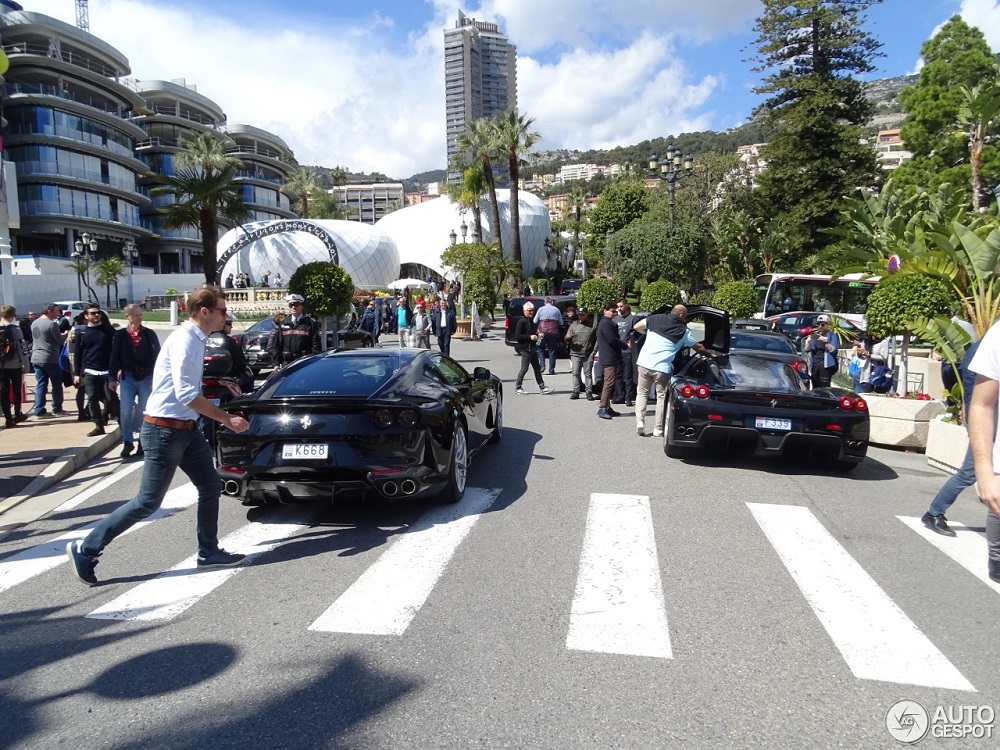