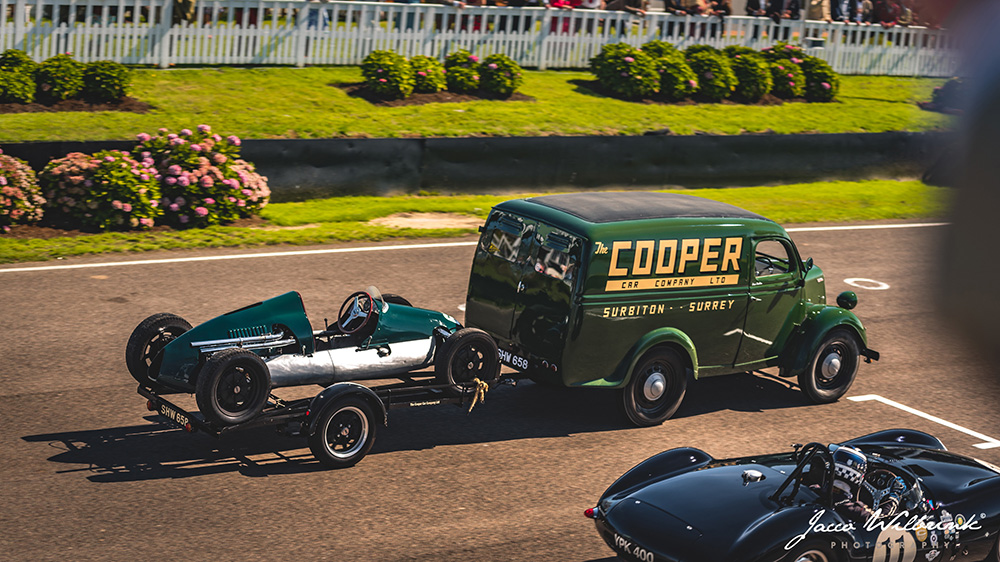 Like other sports, UK motorsport wasn't immune from coronavirus lockdowns and restrictions in 2020. In its wake, the pandemic left a disrupted and decimated calendar of events. Hopes of an effective vaccine are now bringing fresh confidence to the industry, however. And it now means that we should be able to look forward to many of our favourite events happening once more in 2021. Indeed, a number of events have already been given the green light.


The impact of coronavirus on UK motorsport
It isn't just the UK motorsport community that had to adapt and cancel flagship events in 2020. For the entire racing world, the disruption was widespread. The start of the brand-new Formula 1 season had to be delayed until the summer, while Moto GP and Formula E also had to amend their calendars for the 2020 season.

In the UK, all non-elite motorsport was halted indefinitely by governing body Motorsport UK. It was a situation not helped by the differing restrictions in England, Wales, Scotland or Northern Ireland. Even so, organisers aren't wasting any time in publishing their plans for 2021. And the signs are looking encouraging for a packed calendar of motorsports.

For the BRC, the cancellation of Wales Rally GB in June prompted organisers to pull the plug on the whole championship because it was no longer "possible to continue with sufficient events to have a full and meaningful championship". But news that a seven-stage championship is now in the diary for next year will only be greeted with optimism by supporters.

Other events in the diary for 2021 include an expanded Motor Racing Legends series and three Goodwood motorsport events. That includes the ever-popular Festival of Speed in mid-July and the Goodwood Revival in September. The Duke of Richmond said: "We are thrilled to be able to announce that all three motorsport events are planned to be back next year."

Looking ahead to a bumper motorsport calendar
The events now confirmed will, of course, take place in accordance with government rules that may (or may not) still be in place at the time. Like many other walks of life, the confidence in confirming calendar dates highlights the desire to come back stronger in the New Year. And this doesn't even count events that are still being finalised with a view to being announced soon.

It all provides plenty of optimism for UK motorsports fans, who now have much to look forward to. And, on a broader level, it hopefully demonstrates that we're all ready to put a difficult 2020 behind us and look to a much more positive future.