Cars of football players usually get attention on Autogespot once. This time the story is different. Recently, a brutal BMW M3 was spotted in the Netherlands. This spot got

Vörsteiner is a small name in Europe but the company is well known in the United States. The company SKN Performance is responsible for the distribution of Vörsteiner products in Central and Eastern Europe. In addition, they keep themselves busy with various projects of other tuners. We hope to show you more of this in the future. At this moment there are two copies of the Vörsteinger GTRS3 in Europe. One of them is apparently in the Netherlands, the second copy is found in Croatia. Later this year, a third copy will be made. The car is very rare, comparing it with other cars of football players. Tim's car is copy number fifteen of the 100 copies which will be made.

The body of the car is made of carbon fiber. The enormous widebody kit comes with several spoilers and a carbon fiber hood. Unique wheels with the so called 'deep concave' design give the car a very impressive appearance. It is a car in which you want to be seen. Next to that, the engine is as impressive as the appearance of the car. A VF Engineering supercharger is positioned on top of the V8. This V8 normally has 420 bhp and 400 Nm of torque. With this supercharger, the engine has 680 bhp and 700 Nm of torque, this is measured during a dynotest. We don't know how long the sprint from 0 to 100 km/h will take but the maximum speed of the car is 339 km/h. The sprint from 100 to 200 km/h will take only six seconds. Impressive figures that fit a car like this. The car has Bilstein dampers for better handling. In the future, the car will get an Akrapovic exhaust system because the current system creates to much problems with the police.

Below you will find a small photo report of the car, made in Slovenia. 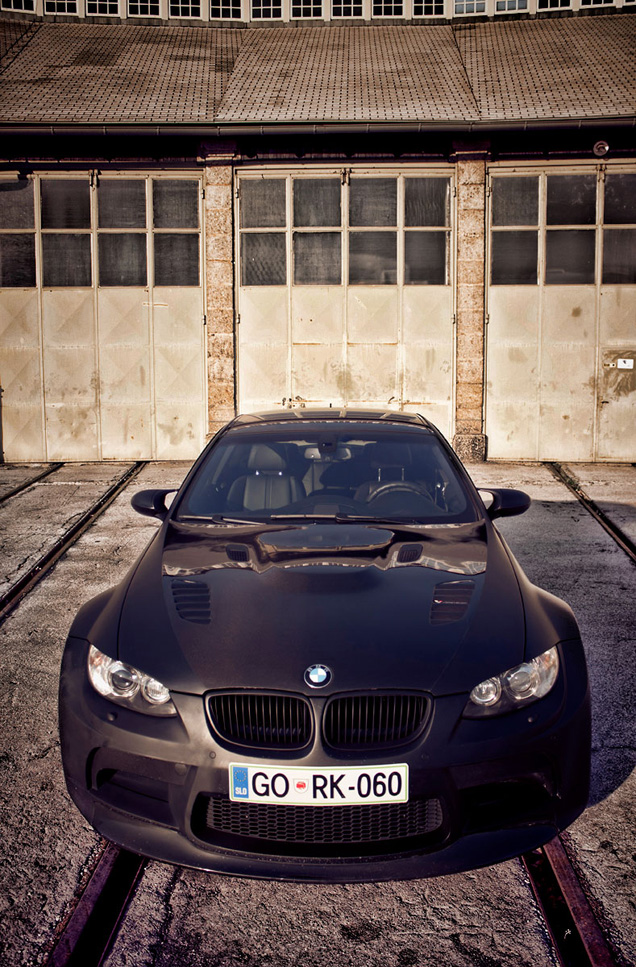 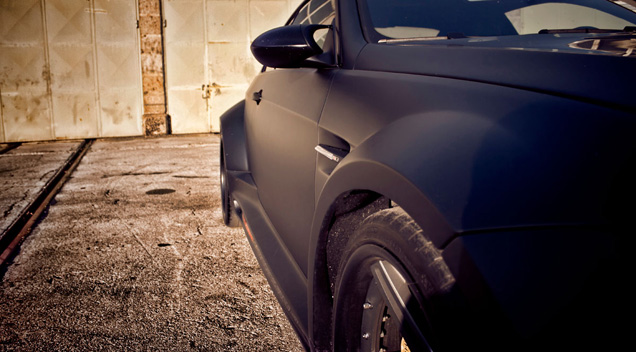 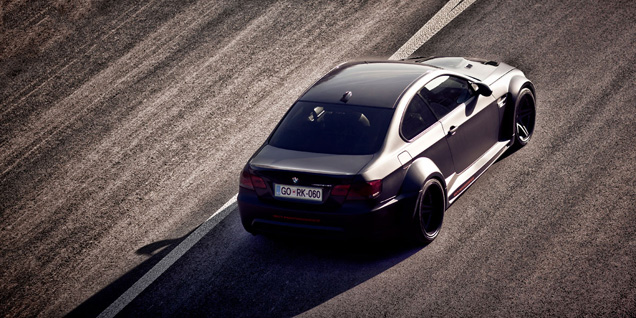 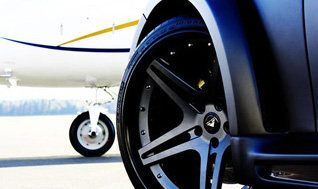 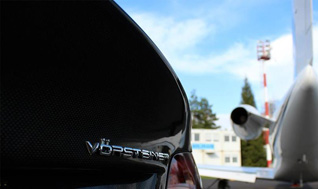