Unique Spyker meeting in the Netherlands

They still exist, Spykers. It's been quiet around the development of this Dutch car manufacturer. Most of the rare supercars can be found in Europe. Recently a unique meeting was organized for the owners of a Spyker. It was the biggest Spyker meeting ever with up to eleven copies. We received some photos of one of the owners.

Most of you will know that Spyker has a hard time selling their cars although they look this beautiful. Personally, a Spyker is one of the coolest cars ever built. Because this car is so rare the price of the car will only increase over the years. There are rumors about an electric Spyker and the introduction of their SUV. But what about the B6 Venator? It are all rumors and nothing's sure. Next year, Spyker celebrates their fifteenth anniversary, but will they make this anniversary?

At this meeting we see eleven unique Spykers including several C8 Spyders, a rare LM85 and two of the new C8 Ailerons. Hopefully a new meeting can be organized next year with the new B6 Venator! 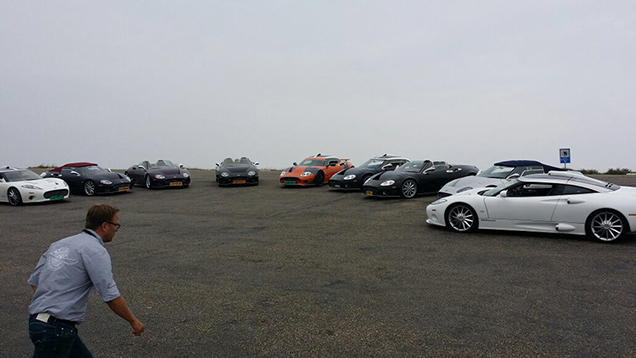 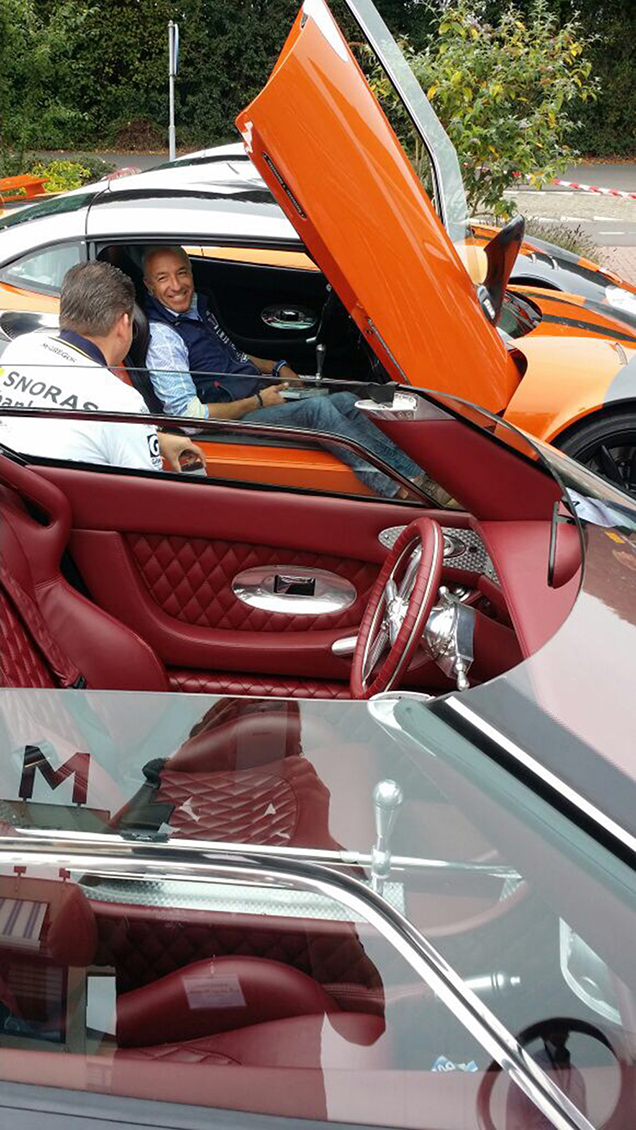