Various Benefits of Driving a BMW 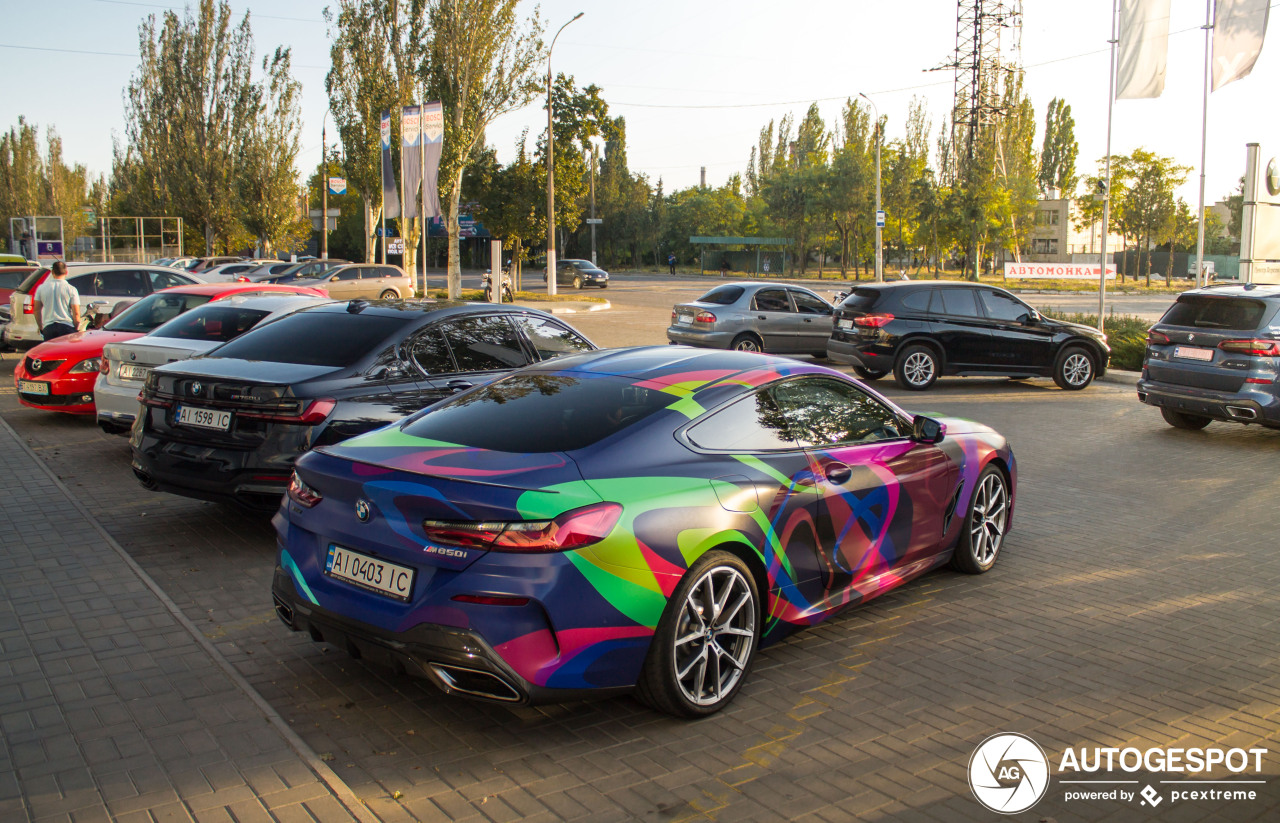 BMWs are among the most desired, praised, and admired cars in the world. They are one of Germany’s Big Three automakers—the other two being Mercedes-Benz and Volkswagen—and they are best known for their impressive driving dynamics and advanced technology. Every new BMW model is awaited with bated breath and inevitably receives widespread adulation from the automotive press and auto fans alike. That is because a BMW gives the driver different benefits that they will not get in any other vehicle. If you want to experience those benefits for yourself, then infotainment systems, intuitive voice activation, and rear-seat entertainment systems are just some of the features that you can expect in the high-end models of BMW.

On the lower, more affordable end, you have the 2 Series, which offers everyday useability, solid fuel economy, and the top-tier handling you expect from BMW. Yes, it’s a little more expensive than other entry-level vehicles in its class, but it’s also a lot better than most entry-level vehicles in its class. So, you definitely get what you pay for.

It Is a Technological Showcase
BMW vehicles are some of the more technologically advanced cars on the market because they are constantly innovating. BMW was one of the first companies to use a unified control scheme to control the various information and entertainment features. That control scheme was called iDrive and it used a single knob mounted on the center console to control the radio, navigation system, air conditioning, and more. All of those functions are displayed on an advanced LED screen so the driver is always apprised of what is going on.

Since its launch in 2001 BMW has constantly iterated and improved iDrive to the point where it is now one of the most advanced, yet easy to use, infotainment systems available. The current generation is even more user-friendly since it supplements the control knob with touch screen controls, gesture controls, and voice recognition. BMW set the standard in automotive technology with iDrive and they have continued to raise it ever since.

Experience a BMW Today
One of the best things about a BMW is that you can experience the benefits of driving one no matter what kind of car you may be into. That is because BMW makes a wide array of vehicles from sports coupes to luxury sedans to SUVs to electric cars, all of which feature the automaker’s signature driving dynamics, cutting-edge technology, and refinement. You don’t have to buy a BMW to experience any of those features since you can rent one from any quality rental agency. Be warned though, once you get behind the wheel of a BMW, you will never want to leave.