Last weekend, Villa d’Este 2013 took place, which gave manufacterers the chance to come up with several beautiful creations. One of those manufacturers is BMW, which came up with this Gran Lusso Coupé, coming from the sketching table of Pininfarina. When it comes to the lines, you can call it the Rolls-Royce Wraith under the BMWs. A distinctive front, a low and sloping roof which creates a sporty-looking whole. One of the interesting details are the flat headlights under the long nose. Is this the best-looking car of Villa d’Este?

When looking at the interior, it’s just pure joy. BMW used special 48.000 years old (!) wood from New-Sealand to decorate the inside. The lights are all LEDs, this trend is continued on the outside, where we can also find various LED-lighting. There also is a new kind of lighting at this car, a horizontal LED-strip on the front, something we haven’t seen at a BMW before. Exact details aren’t revealed, but that’s not that interesting as the main focus of the concept is on the design. 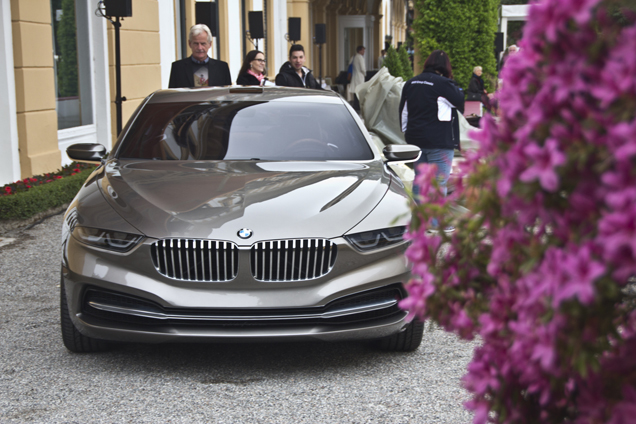 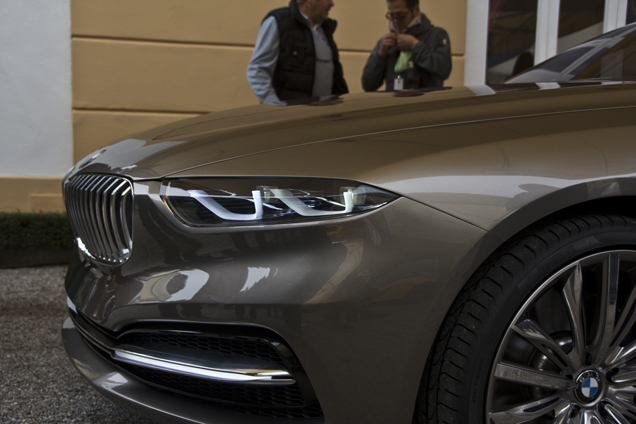