Who’s behind the wheel? New Faces in Luxury Cars 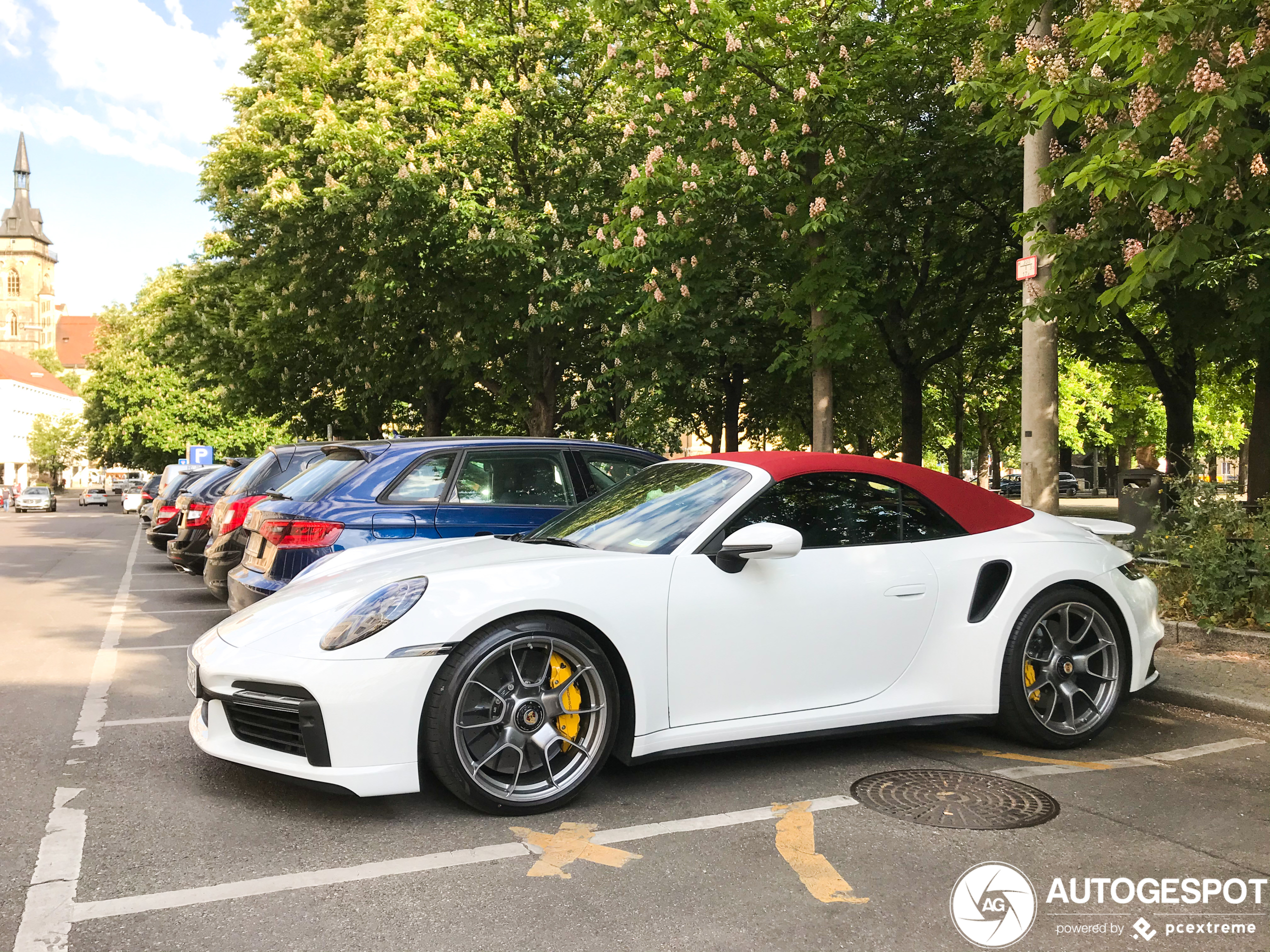 Baby boomers are partial to Mercedes, Infiniti, and Lexus, and Gen-Xers prefer Porsches. But millennials? Of course, something entirely untraditional — they consider Tesla their luxury brand.

It’s interesting to see what different generations gravitate to, including what they drive. But if you’re a numbers person, it’s also fun to see how much each generation is paying for their dream cars as well as the insurance that goes along with it.

For example, the Porsche 944 insurance cost is high, as you can expect, but we’ll discuss the many ways a Gen-Xer can lower it.

What Makes a Car a Luxury Car
So you want to make a statement to the outside world. And you want to be as comfy as possible inside whenever you drive. Here’s an overview of what it will cost you, as well as what you will get.

Don’t forget, luxury cars have higher taxes. The tax can amount to 33 percent of the vehicle’s value. Where your luxury car is housed when you’re not driving it will also cost you extra.

If you live in the country or the suburbs, you will need a garage to protect it from Mother Nature and from thieves. If you’re a city dweller, you need a parking garage spot that carries a hefty monthly fee.

Luxury Car Amenities
If you can and want to swing the costs above and more, you’ll get:

- Better performance – Car designers can go the next-level and craft a better machine because you are willing to pay for top-notch engineering.

- A car made your way – If you have deep pockets, then you have the freedom to customize. You can choose personalized touches, including a special paint hue.

Perhaps the top luxury car amenity is the status that comes with it. You’ll raise more eyebrows with a Porsche than with a Nissan. You may need to own a status-symbol vehicle to rise in the ranks of your profession. Or this might be a hobby that allows you to join a car club and spend your leisure time with fellow enthusiasts.

The 60-to-64-year-olds have the lowest insurance since they have the lowest rate of claims. They’re relatively very good drivers and have low accident rates. After 64 years, though, rates start to slowly rise again. Older drivers tend to have impaired vision, especially at night, physical conditions such as arthritis, and prescriptions for medications which can impair their judgment.

Gen-X Car Insurance
Not surprisingly, Gen-Xers are right in the middle. Between the ages of 40-55, you are blessedly long out of the highest-paying range, but you’re still a fair way away from the lowest.

Millennial Car Insurance
For Millennials, those on the lower end of the age range will be biding their time for a year or two until that magic age of 25 — a car insurance milestone when rates go down.

Before that, Millennials are paying the highest rates for car insurance. They have the least driving experience and a higher number of accidents.
Other Car Insurance Factors
Your car insurance is not set by your age and make and model of vehicle alone. Some of the underwriting factors you can’t control, like your gender, marital status driving record, education, and occupation. You also can’t control state-by-state minimum insurance requirements.

But all age groups can do themselves a favor in keeping their insurance as low as possible with the help of these variables:

Improve your credit score
Consider raising your deductible
Ask about all available discounts
Luxury Car Preferences
Whether you were born into an era of economic prosperity or not, you can still desire a luxury car. Funny how the baby boomers, the most prosperous generation, show more variety in their luxury motoring go-tos, while Gen-Xers and Millennials have a sharper focus on their ideal driving experience.

Baby Boomer Car Types, Car Cost, and Car Insurance
The empty-nesters and retirees go for Mercedes, Infiniti, and Lexus vehicles. The Mercedes-Benz C-Class is the most popular luxury vehicle in the world. The cost starts at a bit over $41,000, and the average insurance cost is $203 a month.

The Infiniti brand is known for its reliability, and its most popular model is the Infiniti Q50. Pricing starts at a bit over $36,000, which is actually a bargain for this type of car. As for insurance, it’s also a bargain compared to other luxury cars at $132 a month.

As for Lexus, it has a model being promoted as being among the cheapest luxury cars and SUVs of 2020 — the Lexus UX, going for a bit over $32,000. It’s stylish, fuel-efficient, smooth, and packed with driver assistance features.

But you want to get a classic or vintage Infiniti or Lexus straight from Japan, you will incur extra fees involved in the importing process. Car insurance cost for the Lexus UX is $161 a month.

Gen-X Car Types, Car Cost, and Car Insurance
We noted the Gen-X affinity for Porsches already. And they really love the Porsche Macan, the company’s wildly successful attempt to cash in on America’s SUV boom. Porsche lovers with families and with less discretionary income than the Boomers can still have their luxury vehicle.

Millennial Car Types, Car Cost, and Car Insurance
You never forget your first luxury car, and it looks like lots of millennials will someday be looking back fondly at Tesla.

There’s also the cult-of-personality factor. Millennials love Elon Musk, the co-founder, CEO, and product architect of Tesla Motors. He thinks big, and he thinks fun. Who else could launch a cherry-red Tesla Roadster into space with the soundtrack of David Bowie’s “Starman”?

Millennials think Tesla is a cool brand, and the model they love the most is the Tesla 3. Dubbed the “Millennial Dream Car,” it has a sleek and futuristic design. It’s electric, accelerates quickly, fits five people, and its controls are digital, earning the nickname “iPad on wheels.”

Of course, Tesla has even taken on the car insurance establishment, offering its own Tesla Insurance in the low $400-range per month. The company says it can offer a lower rate because it better understands its own vehicles’ technology and repair costs, so it’s able to eliminate certain fees other insurers include in their traditional yearly insurance fee.

You also receive Tesla-specific discounts if you are insured through their company, such as active safety and driver assistance features.