7 Electric Supercars to Spot This Year 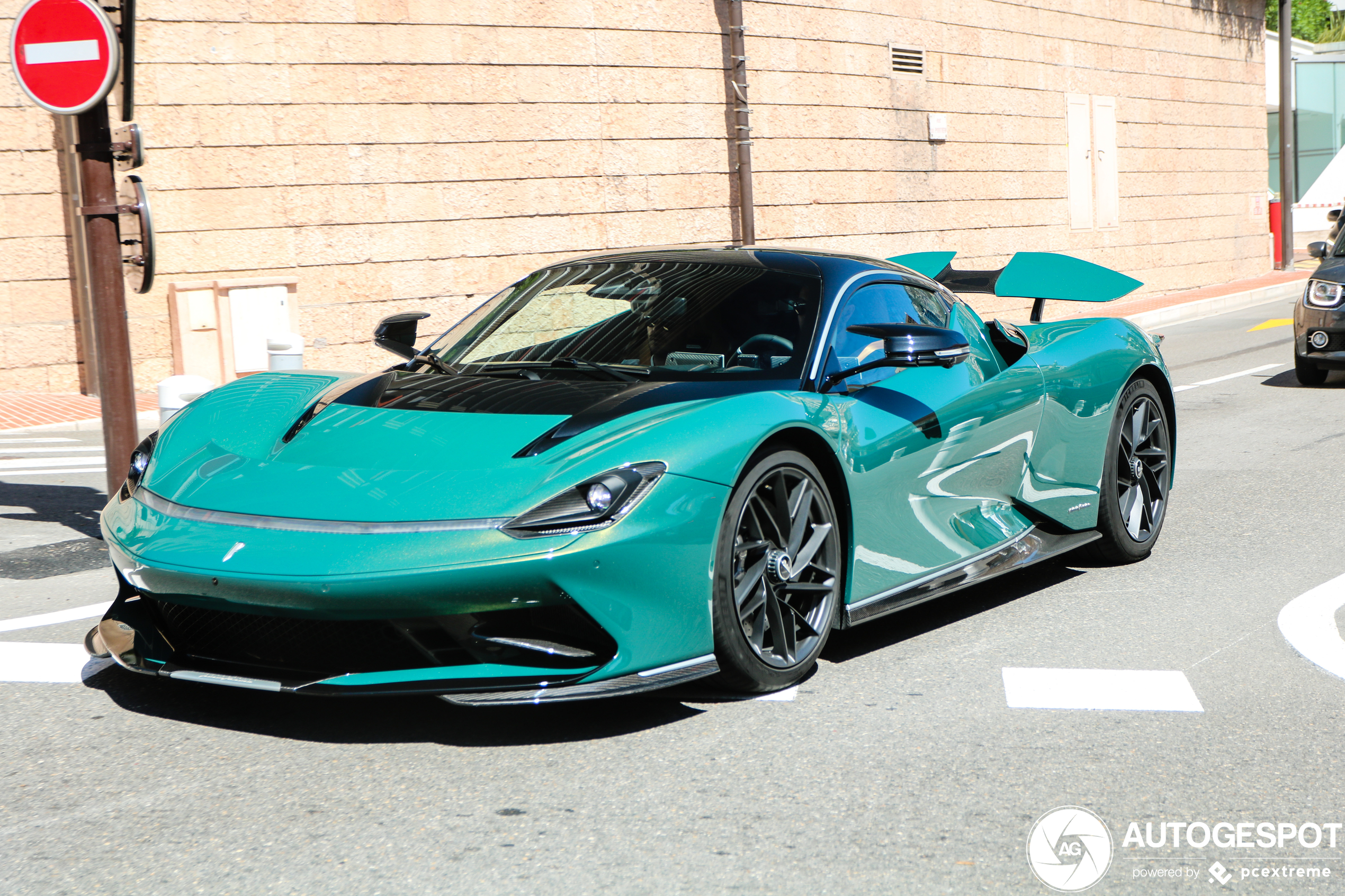 You might not hear them coming. And the low rate of production means they’re not very common. But electric supercars are showing up on streets around the world, and those lucky enough to drive them - let alone spot them - will remember the experience for the rest of their lives.

Every major automaker is hard at work developing their own electric supercar. Throw in the dozens of startups trying to achieve the same thing, and the list of concepts grows large. However, several electric supercar concepts have graduated to working models. While full-scale production remains to be seen for some, the following are seven electric supercars you might be spotting sooner than you think:

Developed in Japan and built in Italy, the Aspark OWL is the end result of trying to design the fastest accelerating electric supercar on the market. Going from 0 to 62 mph in less than two seconds will certainly turn some heads, while the top speed of 200 mph will keep them watching until the OWL disappears from view. Production is expected to reach 50 vehicles this year with each one priced at $2.5 million. While most electric supercar exteriors feature sharp angles and razor-like tapering, the Aspark OWL stands out with smooth curves and subtle slopes.

“Dendrobium D-1” sound like a substance used to make nuclear weapons. But dendrobium is a genus of orchids. The Singapore-financed, UK-built electric supercar uses that name as a way to highlight the unique door design, which is described as looking like orchid petals when opened and closed. Technically a hypercar, the Dendrobium D-1 is designed by the same engineers who built the McLaren F1. The result is low weight, impressive acceleration, and mind-blowing speed.

With a top speed exceeding 200 mph, the Drako GTE is a prime example of superb electric supercar design. Like the Aspark OWL, the Drako GTE features a relatively low-key exterior, with curves and lines reminiscent of modern American muscle cars rather than ultra-advanced supercars. While a price tag north of $1 million is nothing to sneeze at, it’s far less than what most electric supercars are sold for these days, making the GTE one of the more affordable examples mentioned.

Famed automaker Lotus has been hard at work developing their first fully-electric supercar. The result is the Evija, a hypercar designed for thrilling excursions on coastal highways and winding mountain roads. Limited weight - an iconic feature of Lotus - means exceptional acceleration. But the smaller battery means long-distance drivers will need one or two EV charging stations along the way. A product of a mainstream vehicle manufacturer, the Evija is one of the few electric supercars sold with several livery options and other customizable features, making it one of the more appealing options for those who prefer to add a personal touch to their vehicle.

One of the most exciting electric supercars available for purchase, the Nio EP9 checks off all the boxes of the typical sports car enthusiast. With a top speed of 194 mph, the EP9 boasts an impressive range of 265 miles, giving drivers plenty of time to push their super EV to the limit.

The name might sound Italian or Spanish, but the Pininfarina Battista is German-designed and built in Munich. Officially unveiled in 2019, the Battista is powered by four liquid-cooled brushless electric motors positioned at each wheel. Acceleration tops out at 0 to 60 in less than two seconds, making it one of the more G-force-inducing vehicles on the list.

The second generation Roadster is a remarkable improvement over the original - in theory. First announced in 2017, the production of the 2nd gen Tesla Roadster has been plagued by various setbacks. However, seating for four (most supercars can barely fit two adults) and an alleged range of 600 mph makes the Roadster one of the more practical electric sports car designs ever conceived.

The absence of an awe-inspiring engine purr can be disappointing to many car enthusiasts, but electric supercars make up for it with insane acceleration, brilliant design, and impressive engineering. You might not hear them coming, but when they come into view, you’ll be unable to look away. Just remember to snap a photo to share with us!