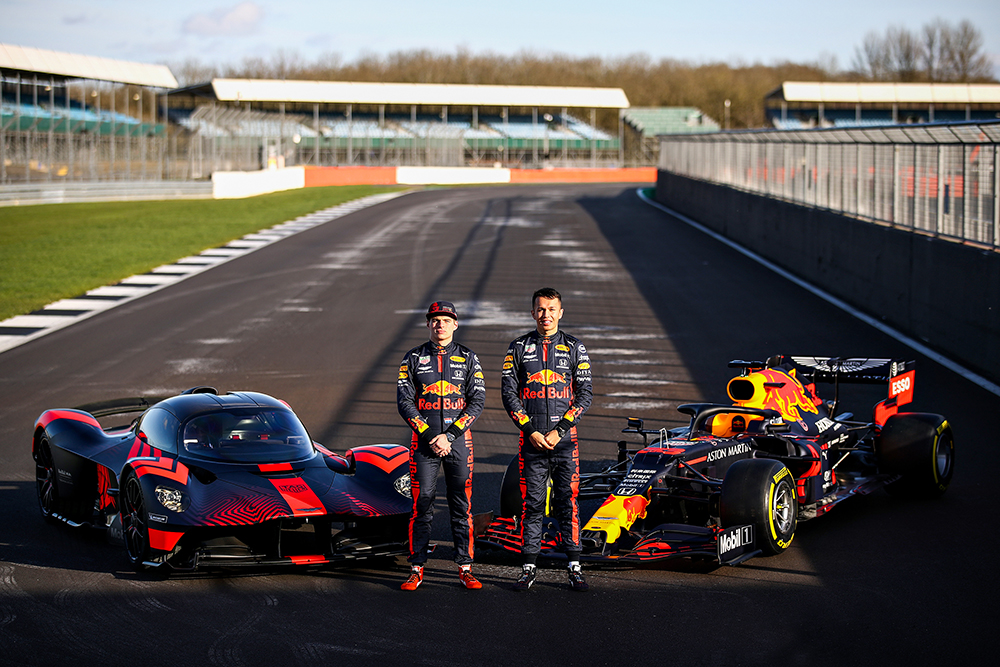 With each Formula One driver taking the wheel of the first verification prototype (VP) that made its public debut at last year’s British Grand Prix - Aston Martin Valkyrie VP1 - both VP2 and VP3 were fittingly given their first turn at the world-famous home of British motorsport too at the hands of Aston Martin high-performance test driver Chris Goodwin and Aston Martin Racing WEC drivers Darren Turner and Alex Lynn, signalling the next step in the car’s physical development programme.

Each verification prototype, of which there will be eight built in total, is subjected to a variety of intense testing programmes designed to develop and validate specific attributes that contribute to achieving the performance of the world’s fastest ever road-going hypercar. These programmes are focussed on supporting first customer deliveries starting in H2 2020.

Eight-time Grand Prix winner Max Verstappen came away elated by his first laps in the Valkyrie. He said, “I was here at Silverstone to watch the first runs of the Aston Martin Valkyrie at the British Grand Prix last year but of course it’s always better to be behind the wheel yourself, and to be one of the first guys to drive an insane car like this was really exciting. It was amazing to get a first taste of it”.

He added, “Of course it’s still in the development phase but you can already feel the pace, which compared to a normal car is… pretty different! The Aston Martin Valkyrie and its levels of downforce are incredible, and it looks super aggressive. It was a lot of fun out there.”

Aston Martin will continue to build further verification prototypes as the organisation continues to bring customer examples to life in H2 2020. 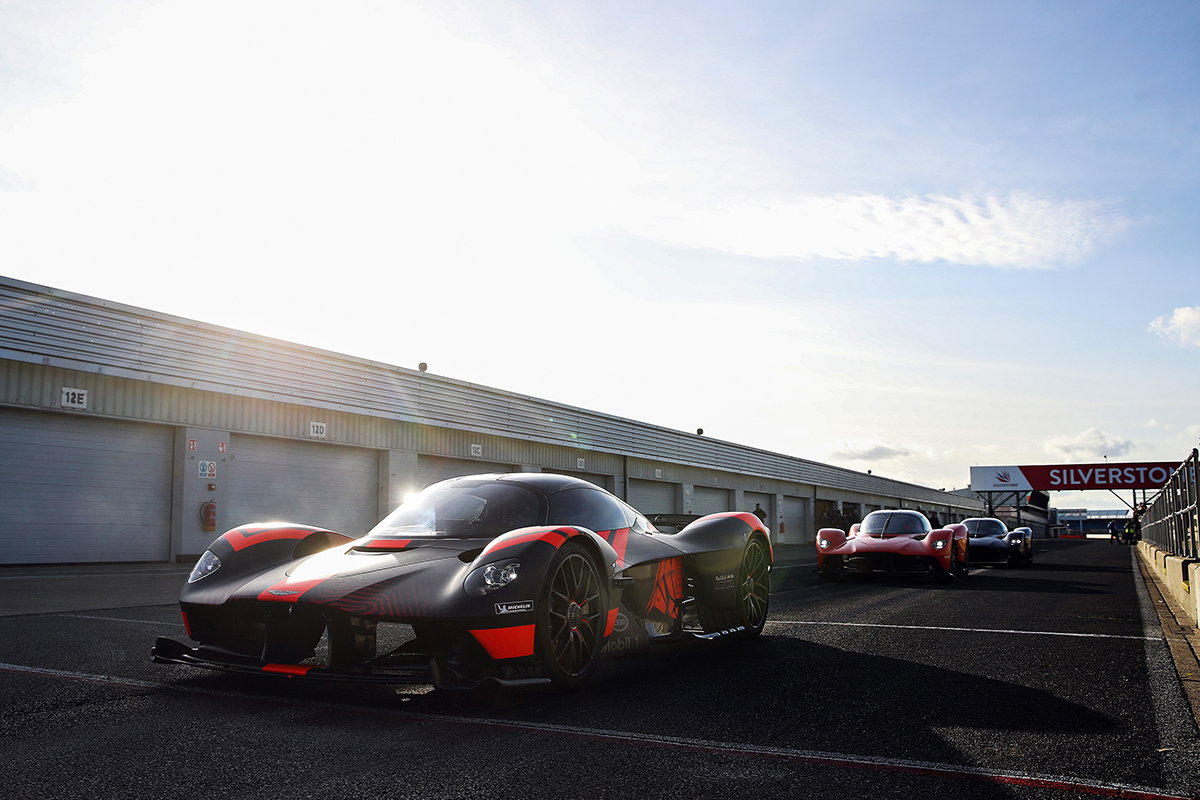 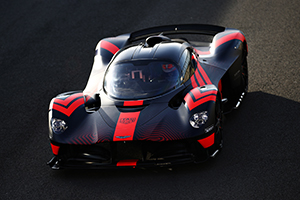 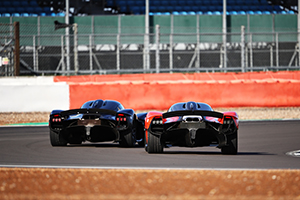 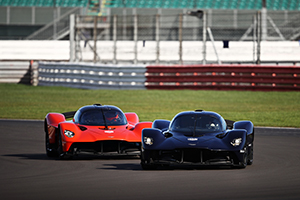 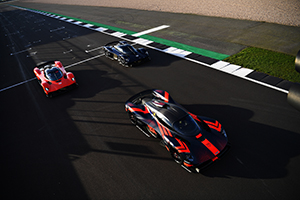 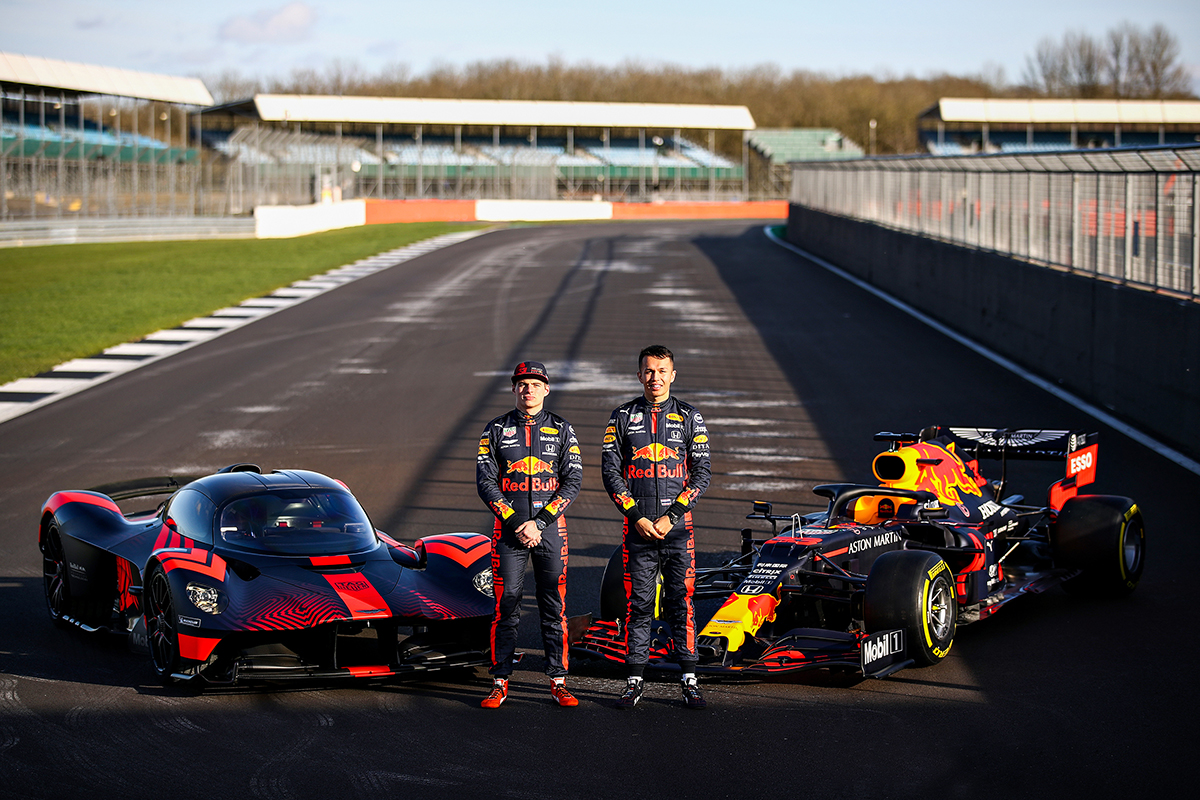