In contrast to the other three Aston Martin Vanquish Zagato versions, not 99 but only 28 of the Zagato Speedster are built. The fifth copy on Autogespot is now a fact!

Zagato and Aston Martin their collaboration has been a success for decades. That success was further embroidered by giving the Vanquish the Zagato treatment. Four models were introduced, the Zagato Speedster being the most special with 28 copies. That the car was popular was immediately clear during the introduction. All 28 copies had already been sold in advance. The lines of Zagato in combination with Aston Martin always provide a spectacle. The Zagato Speedster naturally resembles the Vanquish Zagato. The only difference is the disappearance of the roof and the hoods that run to the rear behind the occupants. In the front also still that wonderful-sounding V12 with 601 hp. 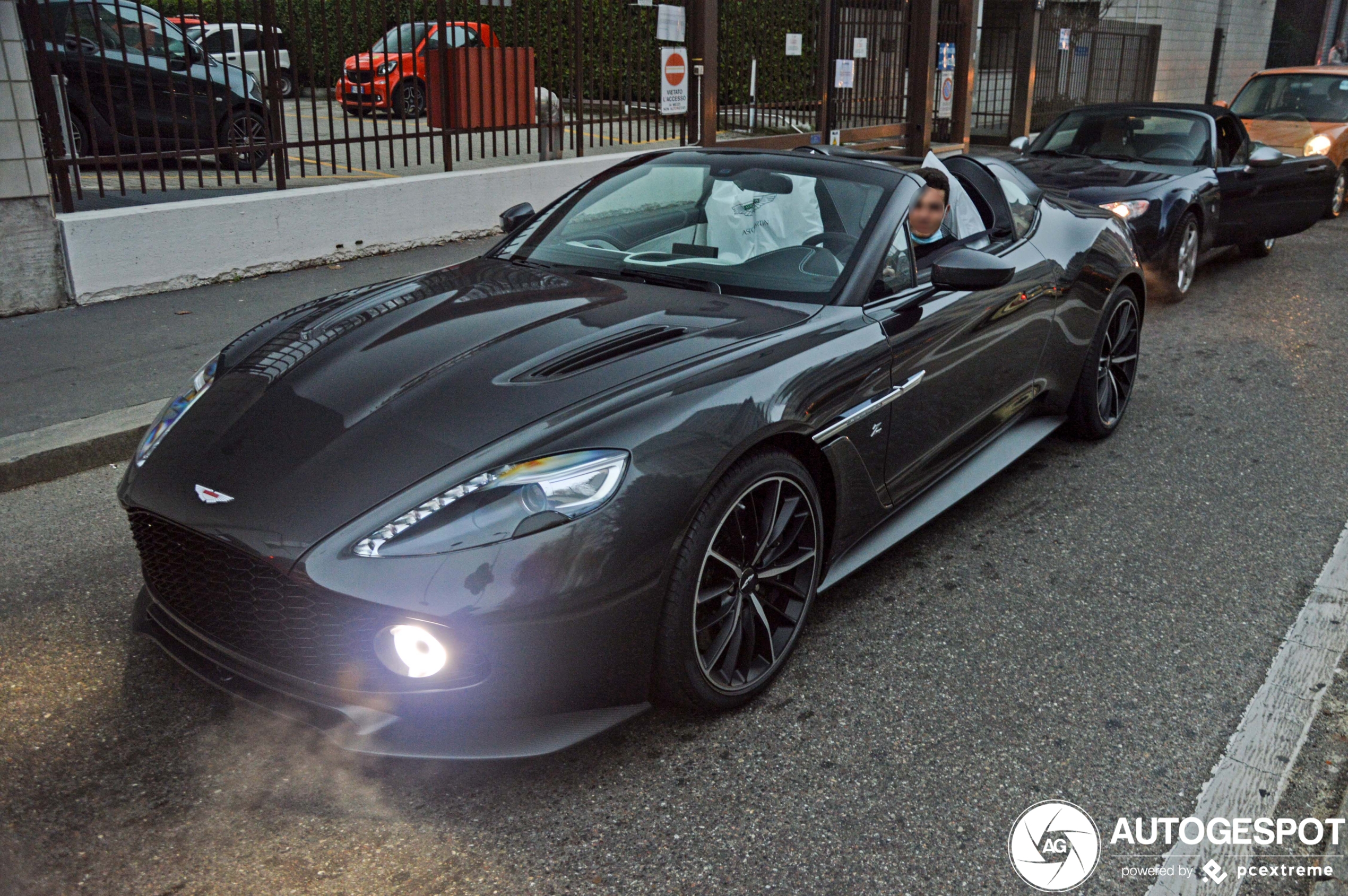