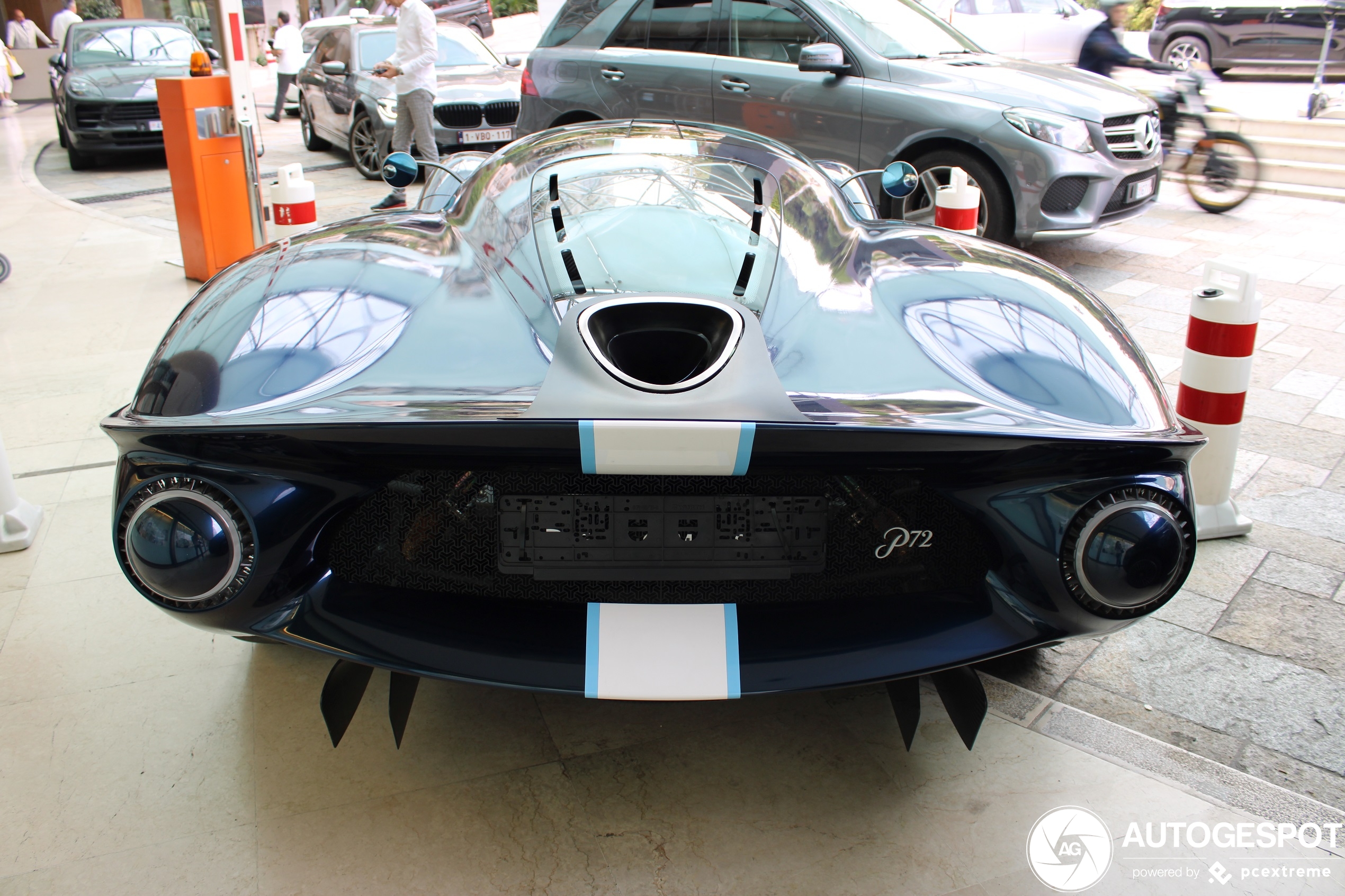 Fifty years after the De Tomaso Pantera was released, the brand reappeared on the scene. It started with a concept but was also transformed into reality. The P72 was born and was now first spotted in Monaco.

In 2004 the curtain fell for the brand, but fifteen years later there was a new attempt. The curtain was drawn on the P72 at the Goodwood Festival of Speed. A tribute to the P70. That P70 was a prototype racing car in collaboration with Carrol Shelby. The current designer of the P72, Jowyn Wong, wanted to develop a modern and aerodynamic body that was reminiscent of the old P70. It should be clear if we look at the photos at this spot from Monaco. For 750,000 euros you can call yourself the owner of a P72. There you will receive a limited edition of 72 cars that will be built on the chassis of the Apollo IE. A 5.0 liter large block with supercharger is mounted on this, which is good for 700 hp. According to the specifications published by Louwman, you should reach 100 km/h in 2.0 seconds. We have to see that before we believe it. We believe the top speed of 355 km/h with these wonderfully curving lines. 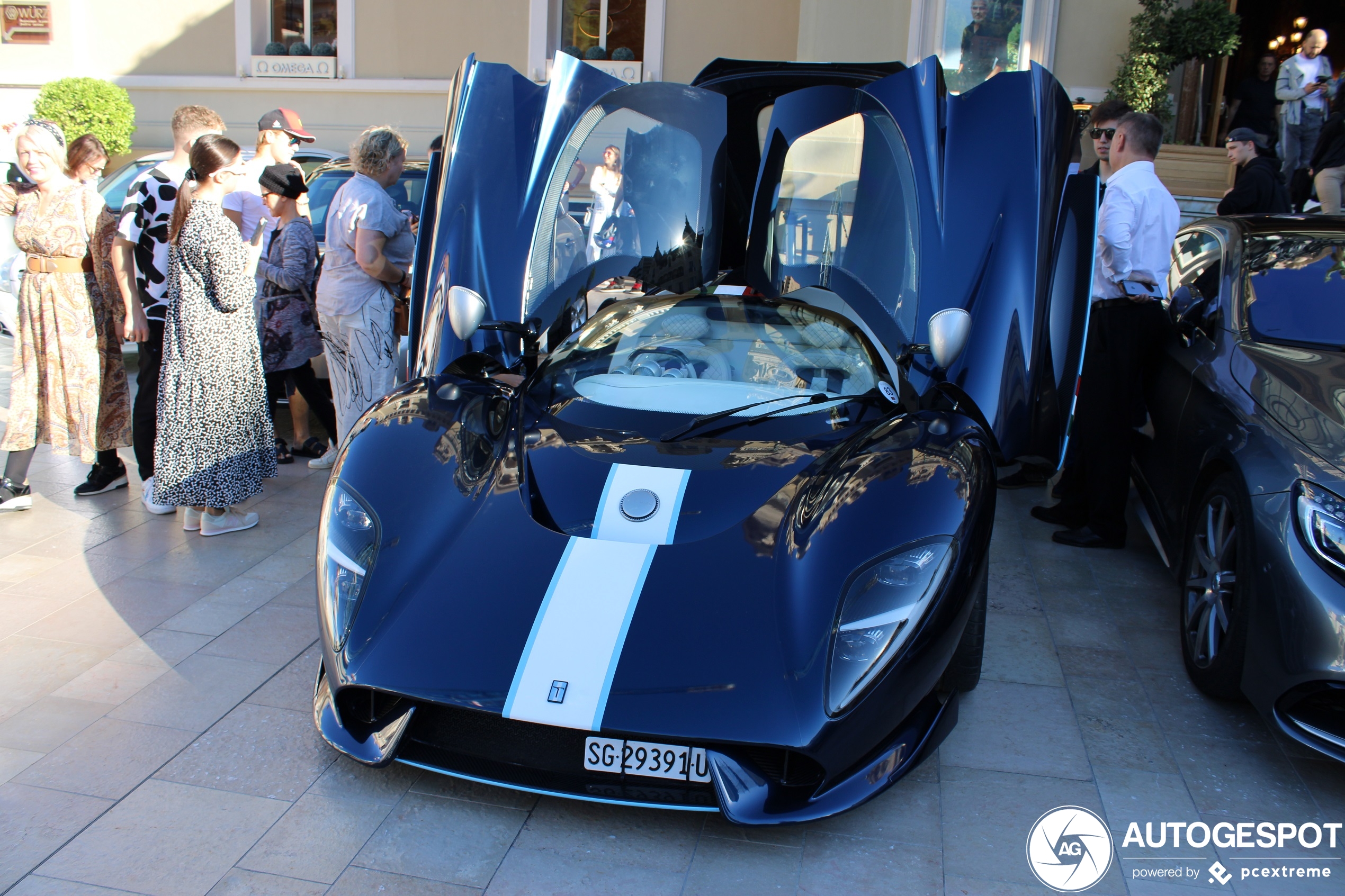