Last weekend the Spa Italia 2012 event was held once again on the Spa-Francorchamps track. Beside Alfa Romeos and Fiats, supercars like De Tomasos, Lamborghinis and Ferraris were also well represented. Some spotters attended this event and took some nice pictures so that you could also enjoy this Italian event. Do you also have some nice pictures or movies from Spa Italia 2012? Do not hesitate to send them to frontpage@autogespot.com! 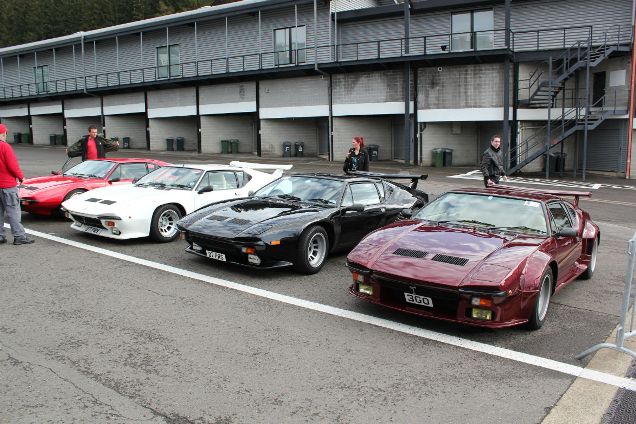 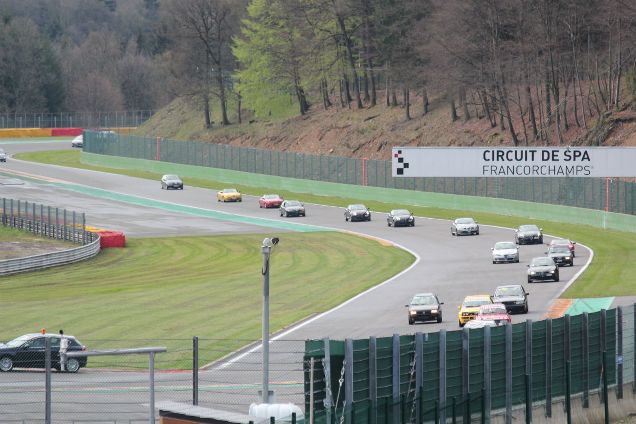 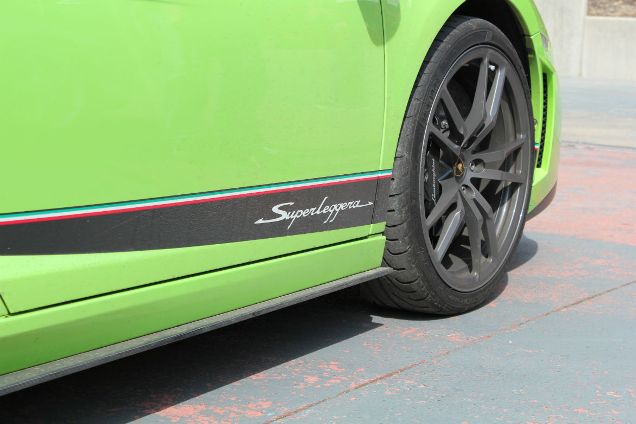 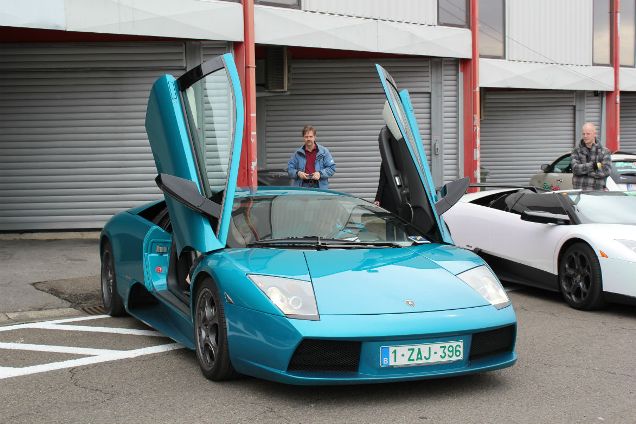 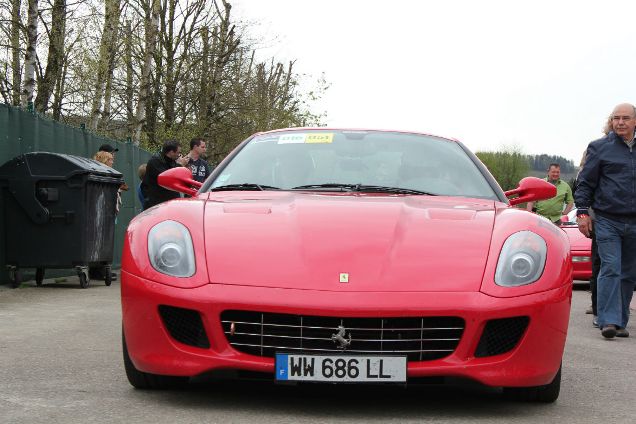 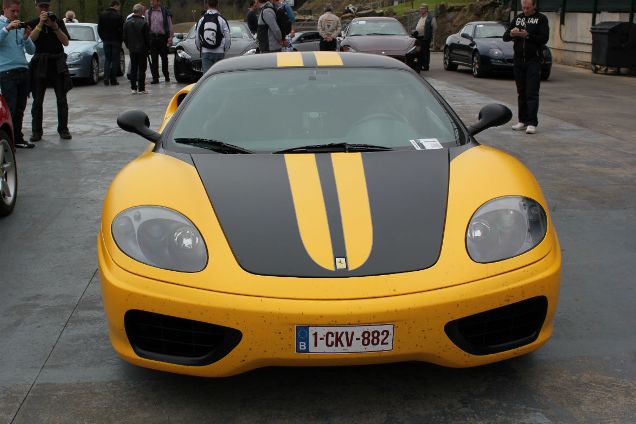 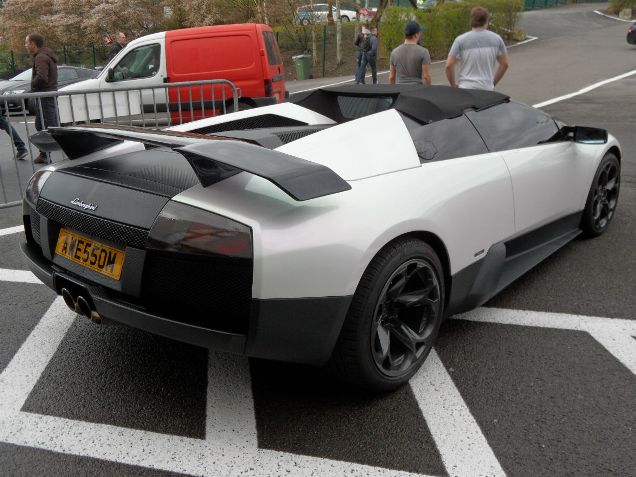 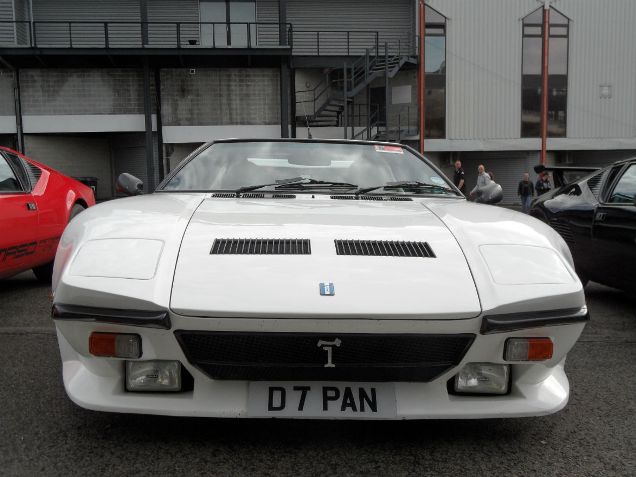 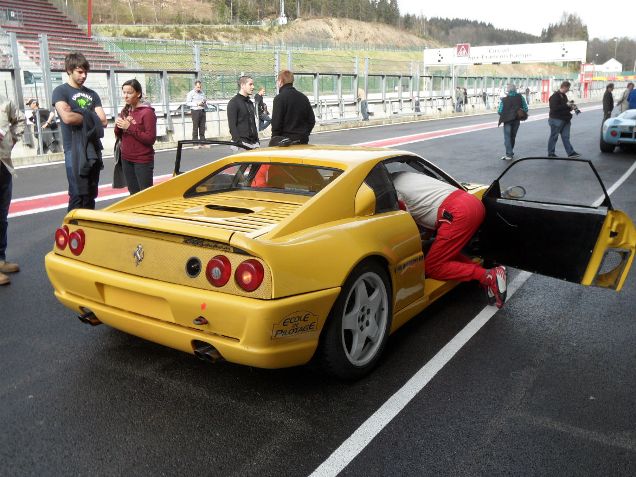 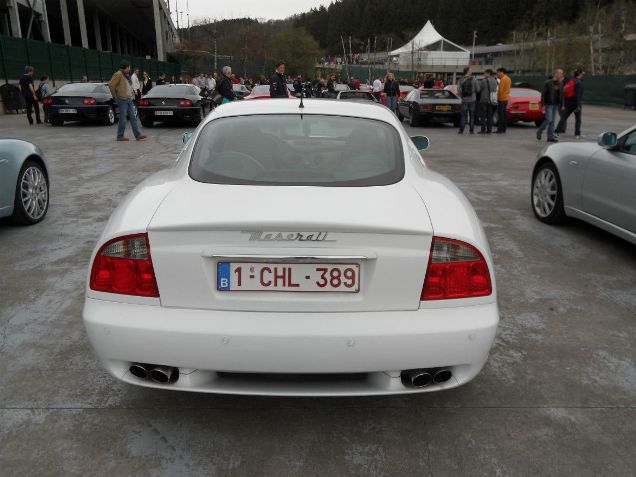 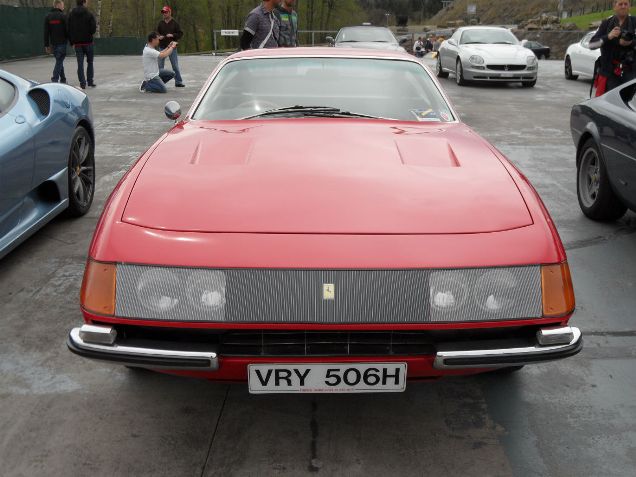 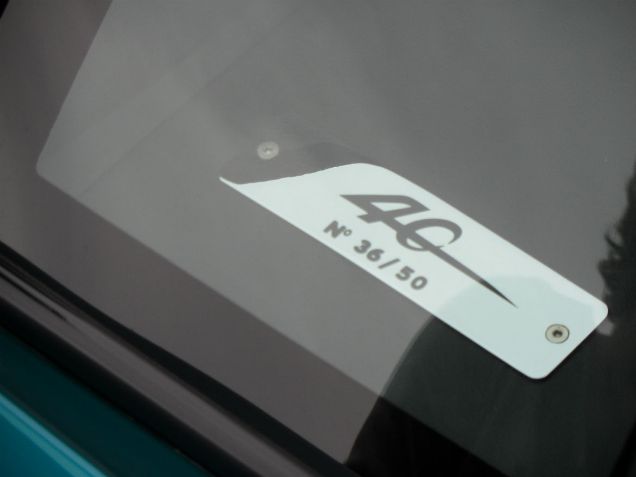 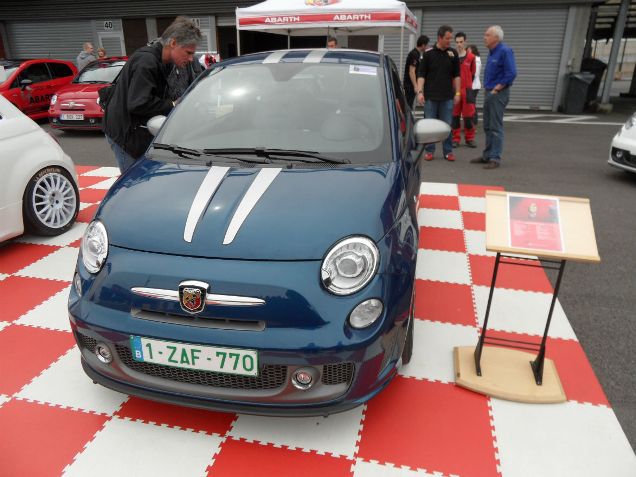 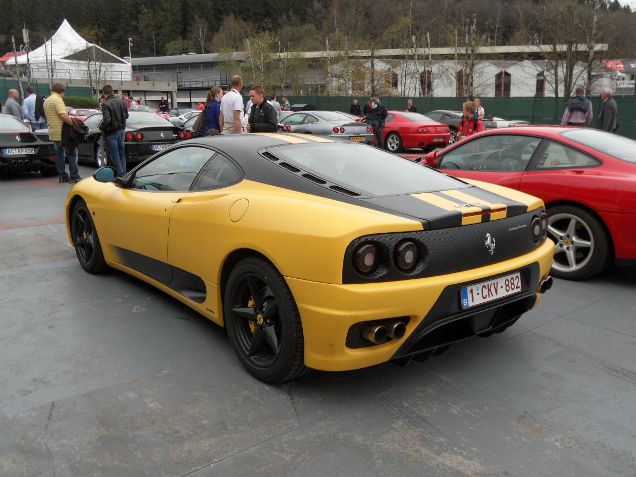 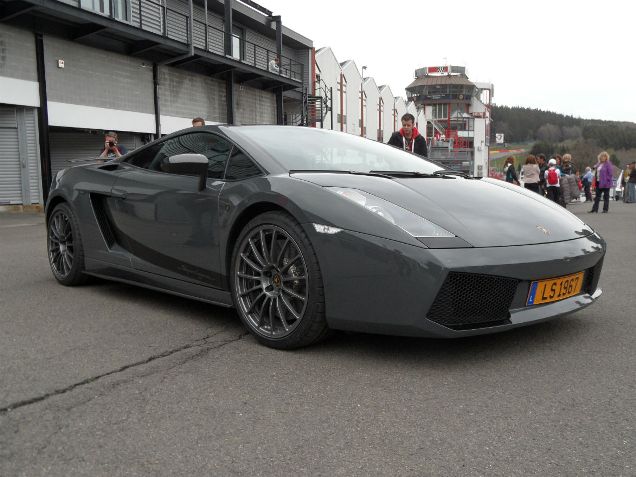