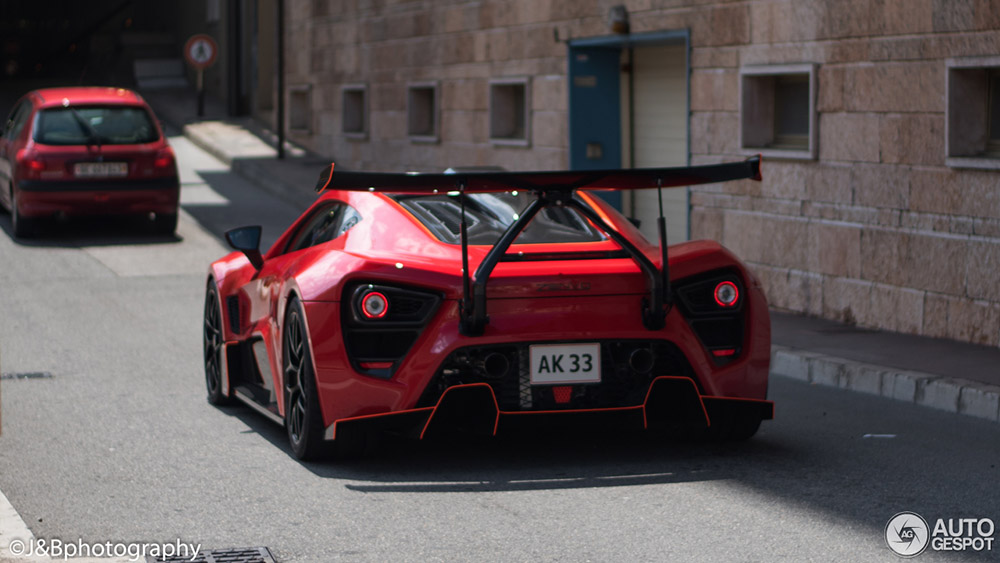 It is once again time for Top Marques in Monaco, and we already see quite a few amazing spots from the microstate on the French Riviera. Including this Zenvo TSR-S, the very first spot of this eccentric model. Unveiled at the Geneva International Motor Show, the Zenvo TSR-S is positioned between the company’s TS1 GT car and its racetrack-bred sibling, the TSR, combining phenomenal on-road capabilities with ultimate exclusivity.

The TSR-S is a street legal version of the TSR – hence the ’S’ in the model name. Featuring an innovative and striking new active multi-axis Centripetal Wing and an in-house developed twin supercharged V8 engine, production of the TSR-S is now underway within Zenvo’s limited production of just five cars a year. Setting the car apart from its rivals, the TSR-S incorporates manually-adjustable performance settings including a variable power output. In addition, the unique dual gearbox set-up can switch between a standard road gearbox configuration and a brutal mechanical direct power-shift race set-up that delivers a genuine race car experience on the track.

The car has three settings – Minimum (700bhp), IQ, and Maximum (1177bhp). IQ is an autonomous setting that cleverly provides ‘race-car for the road’ driving characteristics. The advanced traction control system continuously assesses the grip of the tyres on the road and limits the power accordingly. Where traction allows, the IQ setting will ensure maximum power is delivered to the rear wheels whenever possible.

A total of five cars are allocated annually, which makes it unlikely for owners to ever encounter another Zenvo in the wild. Unique to the exclusive world of hypercar ownership, Zenvo offers its clients a bespoke personalized watermark graphic set beneath the high-gloss finish on the carbon fibre panels, using a meticulous process carried out by master craftsmen. To demonstrate, the TSR-S show car presented in Geneva features a unique graphic that features elements of the Zenvo logo. The smooth graphic starts at the bonnet, continues over the roof and concludes at the rear, including on the Centripetal Wing. 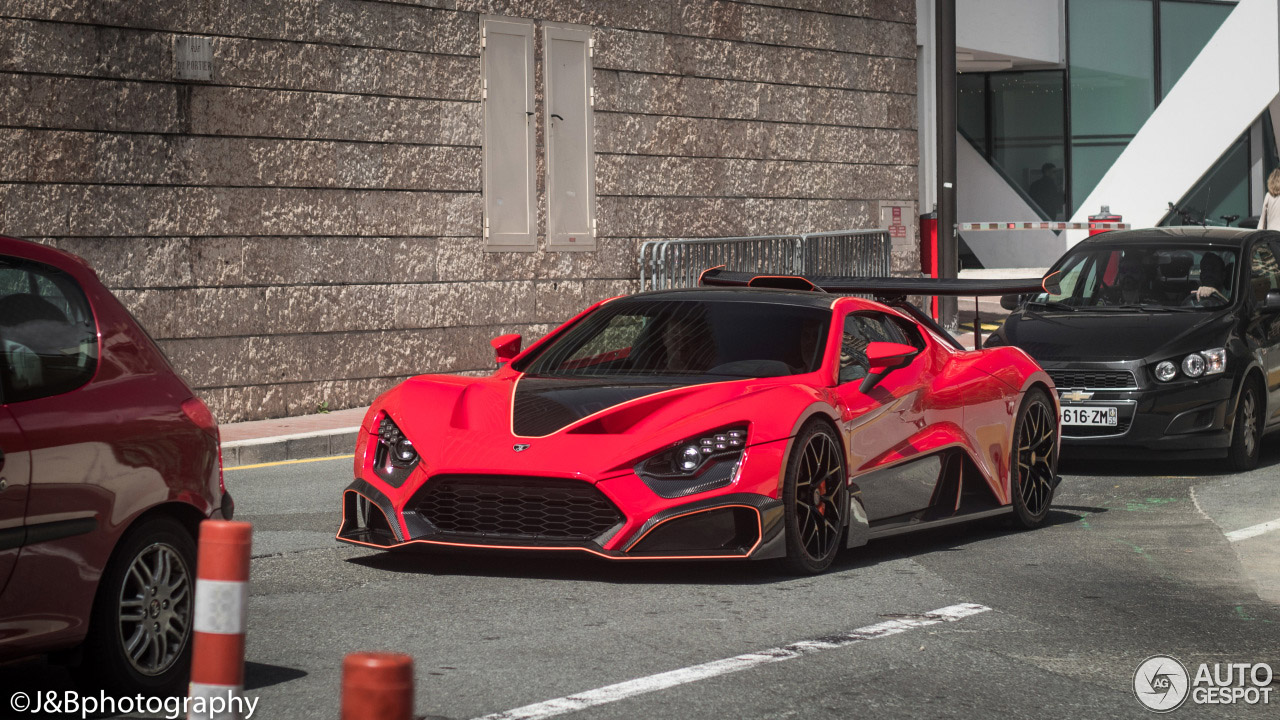