Honda is working on the NSX for years already and this year they postponed the introduction to next year. The car seems to be full of problems but we now finally received some more information about the specifications.

We already knew that the NSX would be powered by a 3.5 liter V6. The engine has two turbos and is also supported by three electric engines. The V6 produces 500 hp but most of the tuning companies will probably be able to boost the amount of power. The electric engines produce 73 hp which makes it a total of 573 hp. This is transferred to the streets thanks to a nine speed automatic gearbox which is attached to an all-wheel drive system. The weight of the car is 1725 kilograms which is quite a lot for such a sports car. Despite the weight the NSX can still sprint to 100 kph in 3.0 seconds! 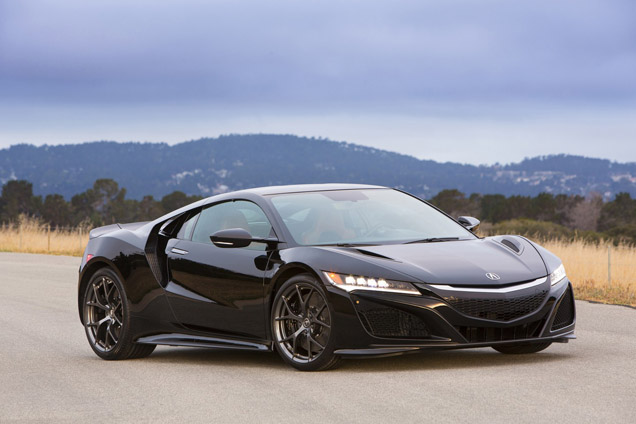