The invasion of Southern Europe, by supercars of the Middle East, is in full swing. For a moment we thought that this year's invasion was called off, but in the more recent days we have seen enough evidence that the invasion has started. The city of Cannes is taking center stage and it is the site for many amazing cars. Bugatti, Pagani, Lamborghini, Ferrari, you name it, they are all part of the invasion. This year we have some newcomers, including the Brabus B63S 700. 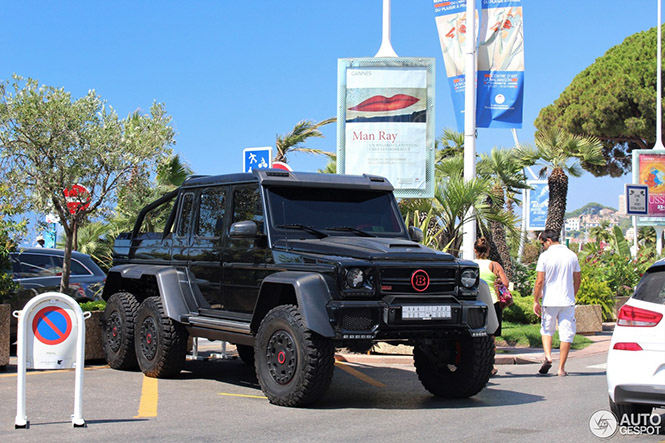