We have some more news from Goodwood. After the dynamic debut of the Aston Martin Vulcan, there's some more news. Lotus brought a secret box to Goodwood and they unleashed the beast inside the box last weekend. The 450 hp strong Lotus 3-Eleven is here!

The car weighs less than 900 kilograms and the man behind the steering wheel of the 3-Eleven needs some serious balls. This car is very fast and the great news is that Lotus will build street legal and track versions. The track version will weigh less than 900 kilogrmas and has a top speed of 280 kph. The car sprints to 100 kph in less than three seconds. The street version has an even higher top speed, 290 kph.

The car is powered by a Toyota engine. They supply Lotus with a 3.5 liter supercharged V6 which also powers the Evora 400. In this case, the engine is even more powerful. Just like you expect from a real car, all the power is transfered to the rear wheels and has to be tamed with a manual gearbox. Lotus will build only 311 copies so if you're interested you need to be fast! 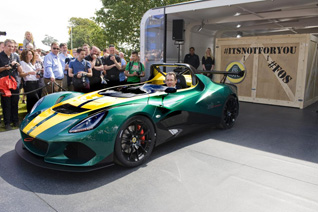 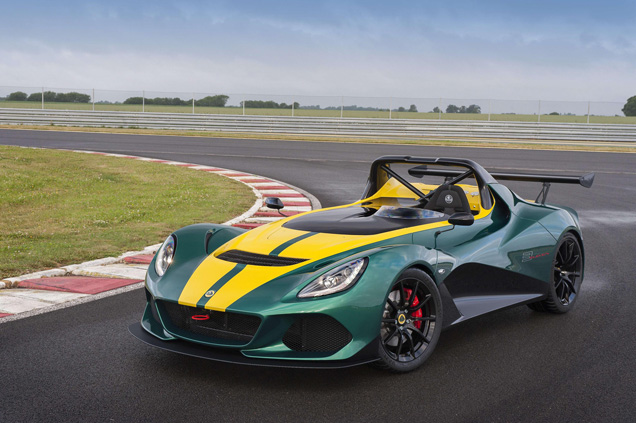 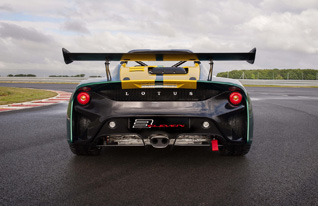 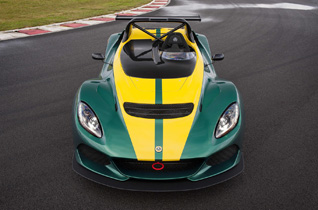