Mclaren 12C is where it all started (again) 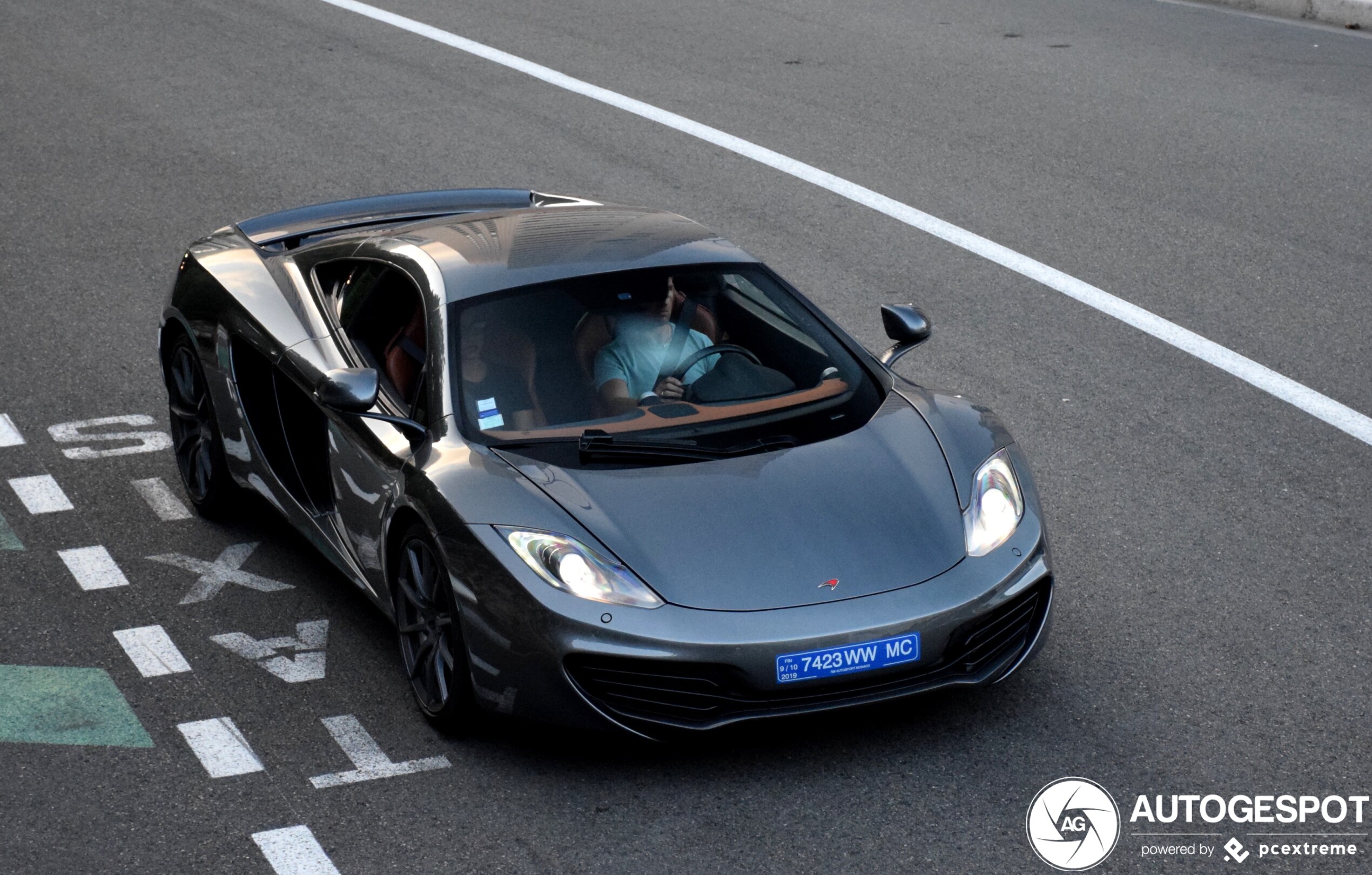 It was September 2009 as McLaren pushes out details of the McLaren MP4-12C. The car that should usher in the beginning of McLaren's new era. Successfully. More than eleven years later and dozens of models further, we can say that it was a success.

The name MP4-12C replaced the name P11 that the car had been given during development. From then on, the car continued under the name MP4-12C. The name MP4-12C goes back to the earlier days of McLaren. In 1997 MP4-12 was the name of McLaren's F1 car. In 2009 the moment was there and McLaren had to compete with Ferrari, Porsche and other brands. The 12C got off to a difficult start with some technical issues, but they were soon ironed out.

In the back of the 12C we find a V8 with a double turbo, developed in collaboration with Ricardo and it is producing 600 bhp and 600 Nm of torque. Later it became possible to upgrade the power to 650 hp by means of an update. In 2011, 40 cars were sold and the following year 192. Not the expected number, but a good start for a brand that had to start from 0 again. We are now 2140 spots of the 12C further and the car is far from dated and we can be sure that this owner from Monaco is still enjoying his McLaren! 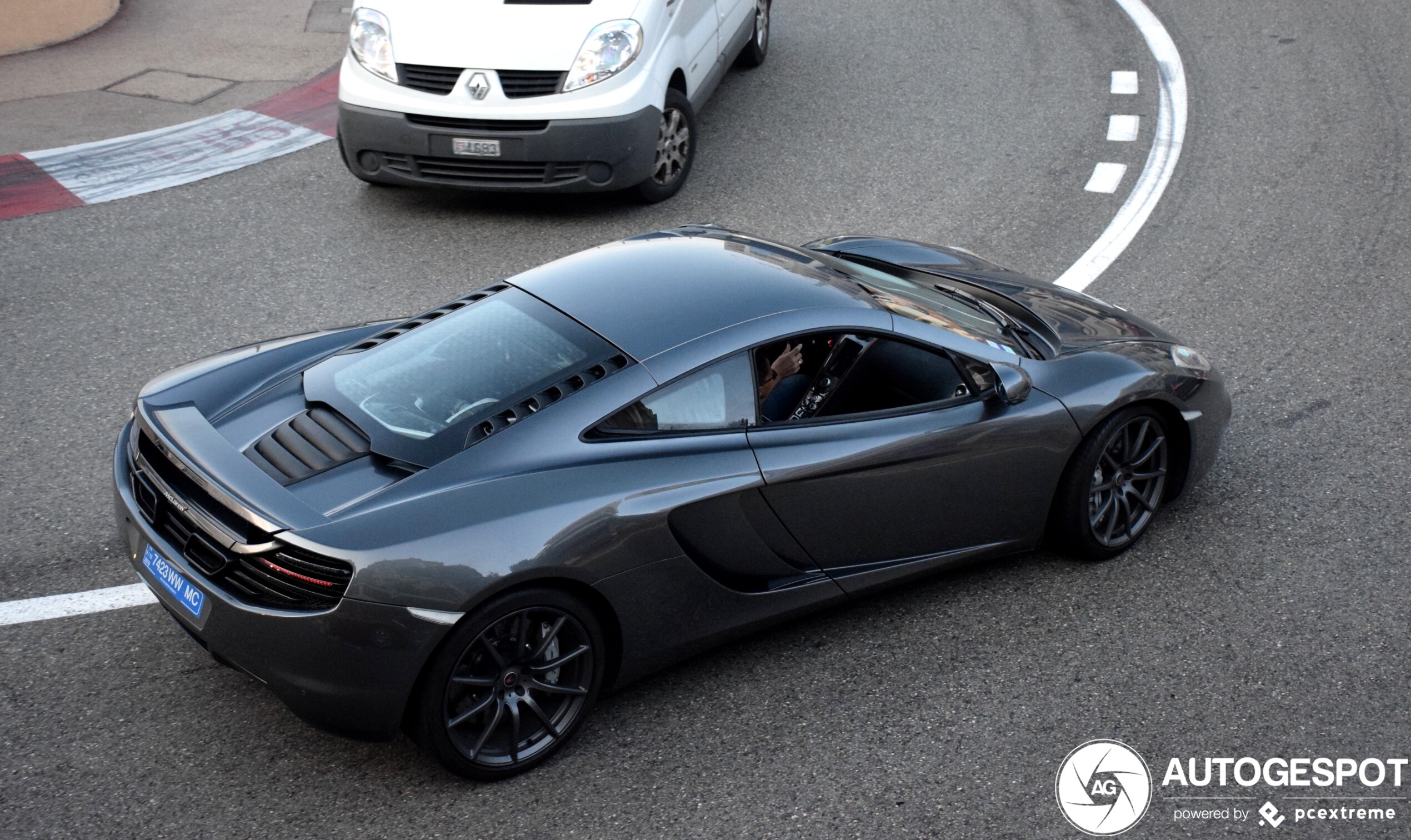