The Chevrolet Camaro is for sale since 2009 and even today the car gets sold a lot. Chevrolet sells more Camaro’s than Ford sells Mustangs. This is the reason why the Camaro still gets uploaded a lot on Autogespot. Now that only the Camaro SS is spot worthy, it is time to tell you how to recognize the different versions of this car. 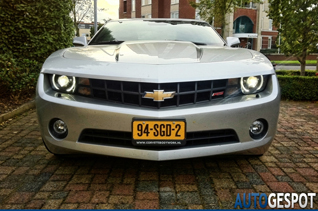 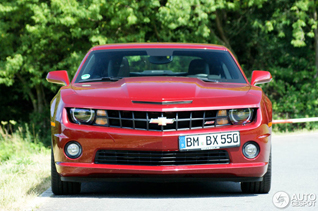 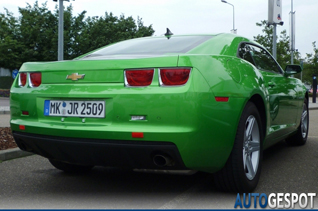 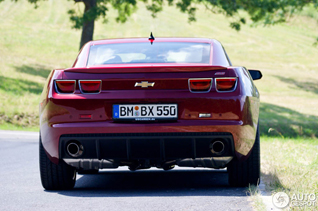 The European Camaro can be recognized by the different backlights, See the photo below for an example. 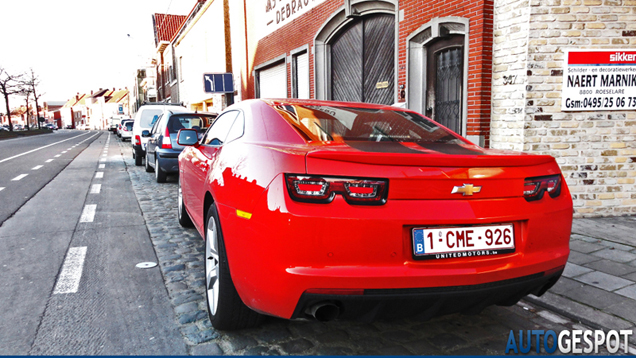 Special versions
Next to the standard Camaro, Chevrolet also has the so called GMPP bumper kit. This kit consists an extra front splitter, other sideskirts and an new rear bumper. This kit is mostly sold in grey or black plastic which makes it easy to recognize. Next to the new bumpers, the car also gets other rims which are silver and black, other stickers on the hood and extra stickers on the side of the car. This GMPP kit is only available for the SS version of the Camaro. 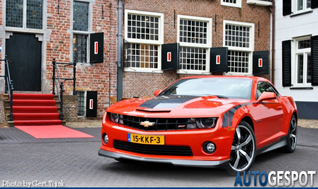 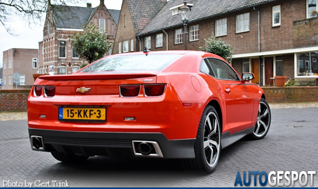 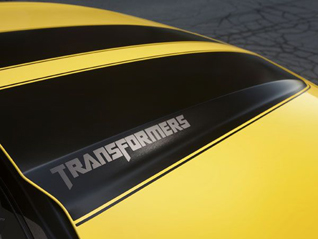 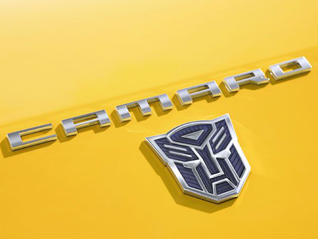 The European Transformers edition has more changes. The striping isn’t in the middle of the hood but on both sides and also on the roof and trunk. The logo on the side is still there and on the back of the car we see a huge spoiler. 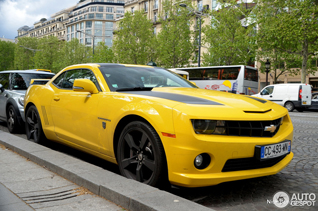 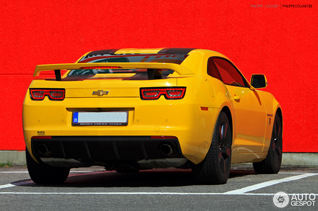