Supercars are very popular in China. Not every supercar is good enough, you will only find the most beautiful cars in China. You could already see this in the report of the supercar meeting in Chengdu. Next to that, CarNewsChina visited the Tuning Street of Beijing. een bezoek aan de Tuning Street van Beijing.

Due to the high taxes, supercars are extremely expensive in China but this doesn't affect the sales of supercars. Paying one or two million Euros isn't a problem for most millionaires in China. You can see how popular supercars are when we remind you of the fact that Paganis or Koenigseggs cost you up to 300% extra on top of the standard price. Our colleagues of CarNewsChina visited the Beijing Tuning Street to take a look at the newest supercars. They spotted multiple amazing supercars!

As first, they saw the third unique Gemballa Mirage GT in China. This Mirage GT was spotted in Europe before and it's uploaded several times on our website. Last week, another Mirage GT was spotted in Kunming! Other supercars are a Gumpert Apollo and a RUF CTR-3! We had the chance to recently take some photos of a Gumpert during our visit to Vision of Speed. Last but not least, let's not forget the Pagani Zonda Cinque which can also be found at this supercar dealership! 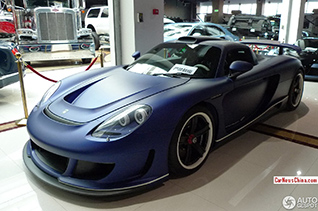 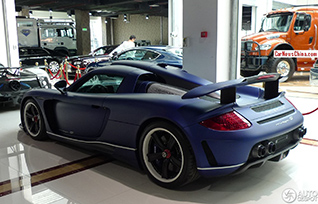 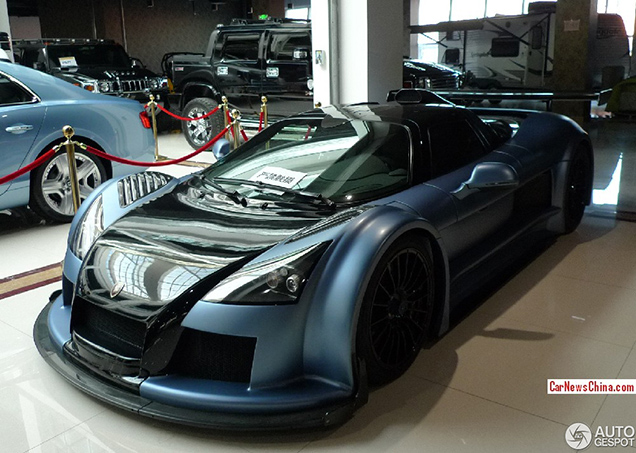 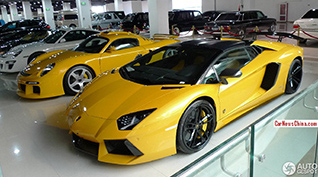 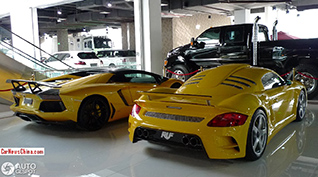 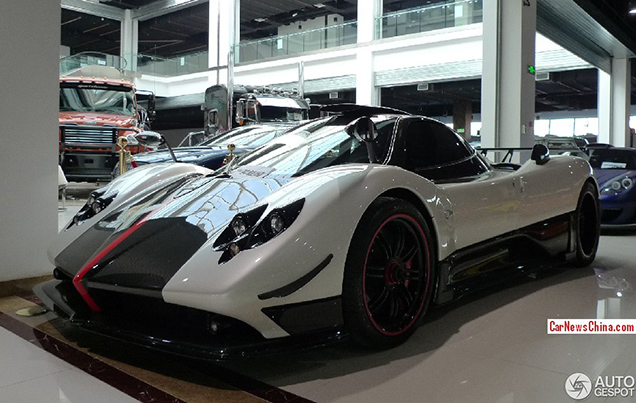