Will the Audi RS3 get a four-cylinder engine?

A new week means new spyshots. Last week we showed you a lot of spyshots from a lot of cars and this week we show you an Audi on the Nürburgring. The new Audi RS3 production version was spotted. Of course with some camouflage but the car definitely passed the prototype stage.

Optical, the differences with the prototype aren’t that big. Engine-wise a lot changed. The prototype had a five-cylinder engine but the sound we hear from the Audi says that they fitted the RS3 with a four-cylinder engine. No worries about the power, the 2.0 liter TFSI engine will produce around 400 hp. Audi is making big steps with this RS3. The only loss is the sound, which no long is the great sound of the five-cylinder.

Next to that, you can recognize the RS3 by the bigger fenders, the oval exhausts tips and the silver mirrors. Of course, the grill is still like we’re used to from Audi! 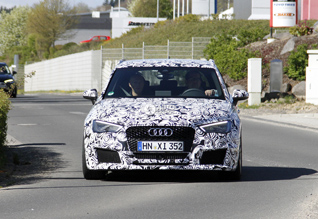 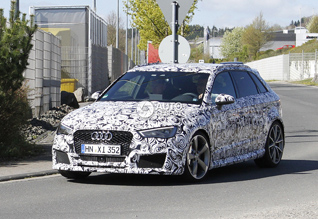 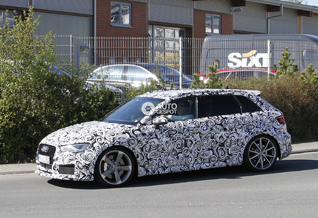 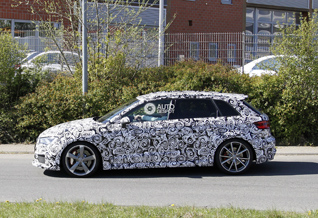 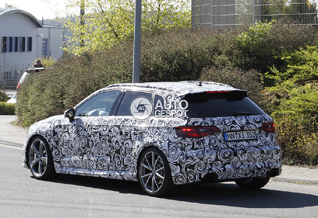 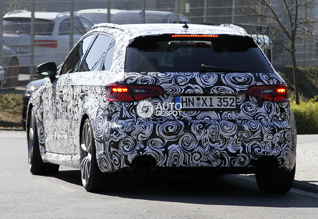