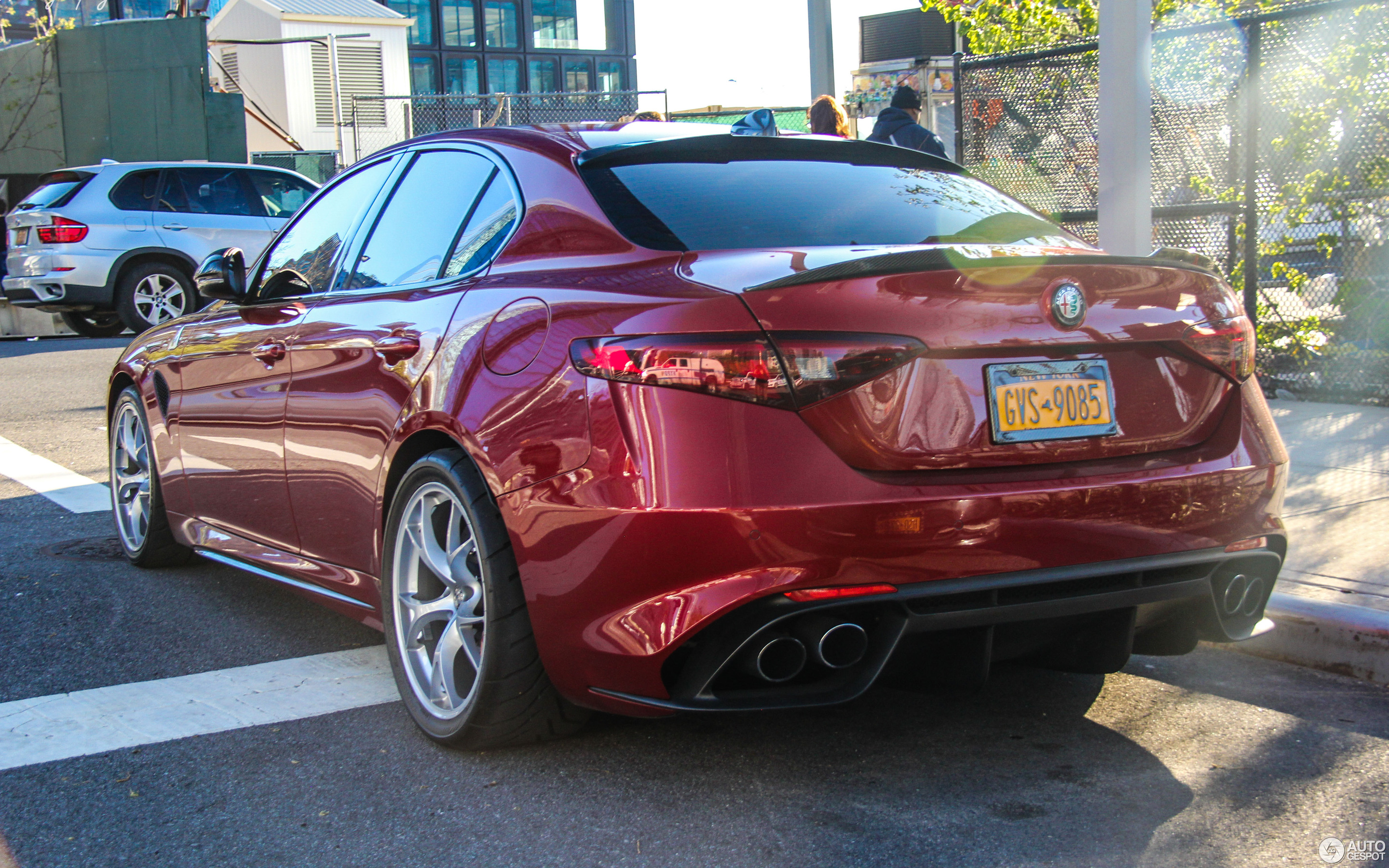 I found this 2017 Alfa Romeo Giulia Quadrifoglio parked on Hudson Boulevard West on 4/27/2019. The reason for all the NYPD cars is because the New York International Auto Show was happening at the Jacob K. Javits Convention Center down the street. This guy had a paper in his windshield that was some kind of permit allowing him to park here saying that he was affiliated with the NYPD. A bunch of cars on the street had those in their windshields but who knows if they just printed them out and faked it. License plate: GVS·9085 (NY)