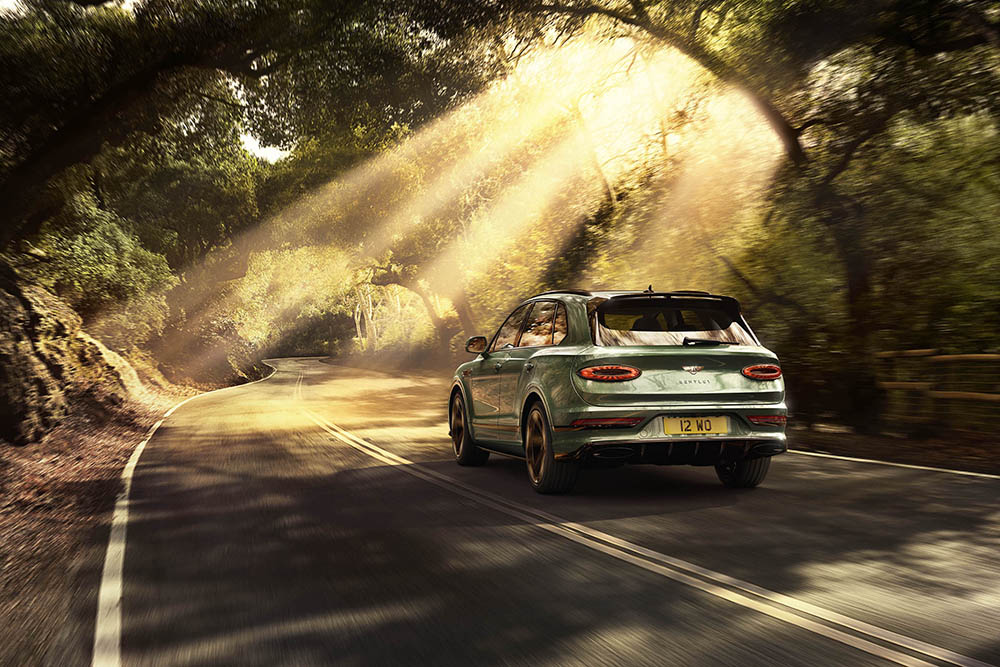 Bentley has today announced details of the new Bentayga – the definitive luxury SUV, and the first car launched under Bentley’s Beyond100 business plan. With more than 20,000 Bentaygas handcrafted since the car’s launch – more than any of its competitors – the new Bentayga is set to build on an incredible success story to date.

A new exterior design adopts the Bentley design DNA now prevalent across the entire model range, giving Bentley the freshest and most modern product family of any luxury car company. Introducing the very latest onboard technology and an even more cosseting cabin, the new model is significantly revised both inside and out.

Combining the abilities of a performance grand tourer, a luxury limousine, a spacious family car and an off-roader, the new Bentayga follows its predecessor’s mantle of having the broadest brief of any car on sale today.

The car that established the luxury SUV sector has been enhanced to create the ultimate in power, luxury and usability. Designed, engineered and handcrafted in Crewe, England, the extraordinary new Bentayga builds further on the outstanding success of its predecessor.

Key to the new Bentayga is its strikingly dynamic look, which draws inspiration from the marque’s new design language, introduced by the third-generation Continental GT and all-new Flying Spur. Together, the three cars form a new family that are more visually connected than ever before. The bold styling offers an imposing road presence, with every panel at the front of the car redesigned for a cleaner, modern look.

At the rear, the new Bentayga has undergone a major transformation, with a total redesign of the rear surfaces including a new full-width tailgate with new encapsulated lamps, while the licence plate has been moved down into the bumper for a cleaner appearance. Wide, split tailpipes leave no doubt that this is a powerful performance car. A 20 mm increase to the rear track width brings dynamic benefit and repositions the wheels in their arches to improve the car’s stance. The wheels themselves are a new design, unique to Bentayga.

The Bentayga’s highly praised interior has been significantly revised in the latest model. Among the major changes are a new centre fascia and steering wheel, new door trims and all-new seats – now available with ventilation in the rear of the five-seat cabin option. Passengers in the rear also enjoy significantly more space, with legroom increased by up to 100 mm depending on configuration.

A next generation infotainment system is integrated seamlessly into the handcrafted, Bentley ‘wing’ dashboard design and features a 10.9-inch display screen with edge-to-edge graphics. The all-new digital display includes super high-resolution and dynamic graphics which are configurable to suit driver preferences.

The latest hardware and software bring all-new navigation with satellite maps, online search and other features. Wireless Apple CarPlay is standard for the first time, alongside the existing wired system, along with Android Auto (market dependant). Rear seat occupants benefit from the introduction of a new, larger touchscreen remote control tablet, similar to that introduced in the all-new Flying Spur.

Connectivity around the car has been significantly improved, with USB-C data ports and a wireless phone charger now standard. New Bentayga is now provided with an embedded SIM, as with the latest Continental GT models, meaning My Bentley connected car features no longer require customers to provide their own data connection. My Bentley in-car and remote services is a continually developing range of services available to customers through a dedicated app, available both on Apple iOS and Android mobile platforms.

The luxurious interior can be further enhanced with the application of dark tint diamond brushed aluminium trim for the first time in a Bentley, as well as two straight-grained veneers new to Bentayga: Koa and Crown Cut Walnut. Mulliner Driving Specification adds a new quilting design, and micro piping detailing is a new option for the seats.

The new model will initially be launched in Bentayga V8 guise offering supercar performance balanced with everyday usability, with the plug-in Hybrid and W12-powered Speed versions to follow this year. The V8’s 4.0-litre, twin-turbocharged petrol engine develops an impressive 542 bhp (550 PS) and 568 lb.ft (770 Nm) of torque. 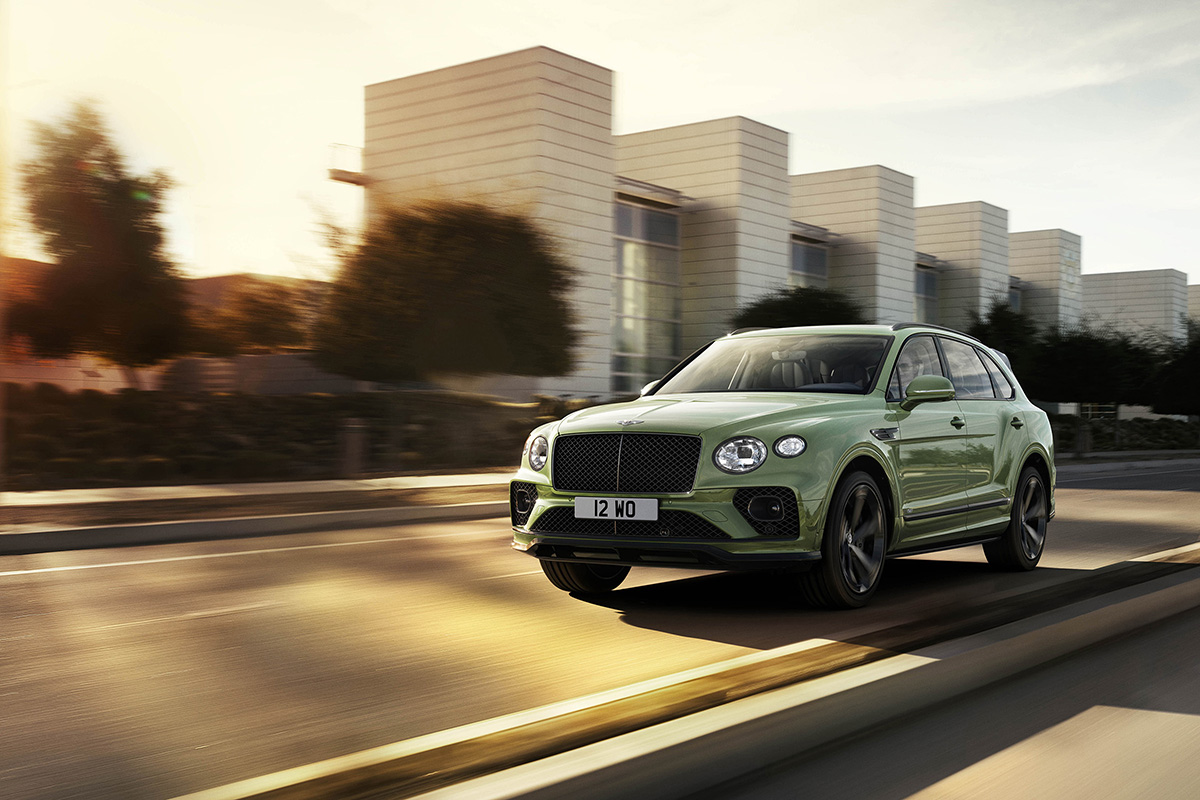 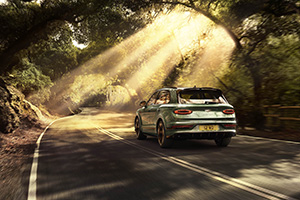 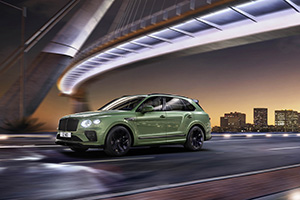 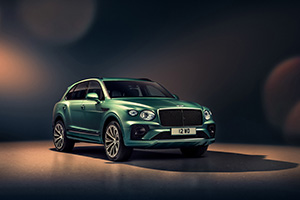 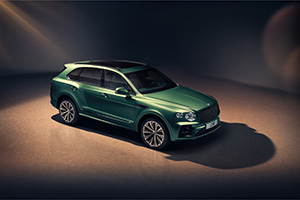 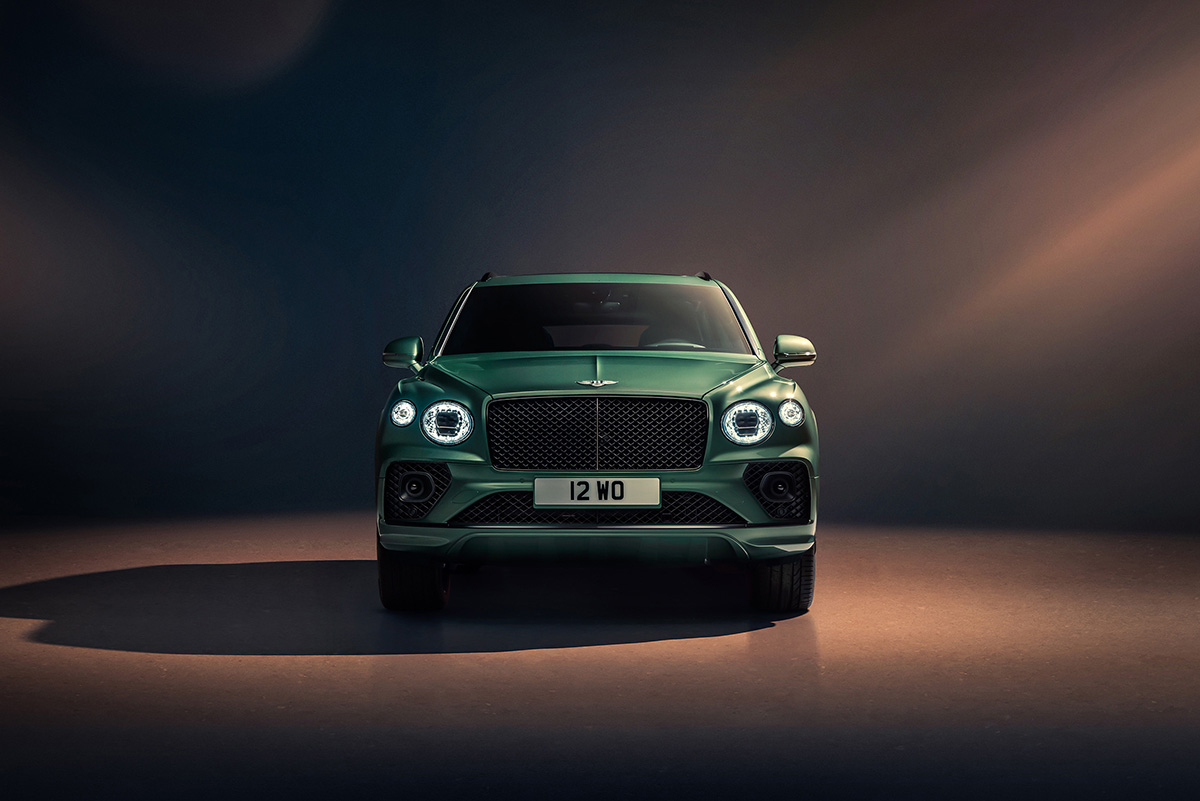 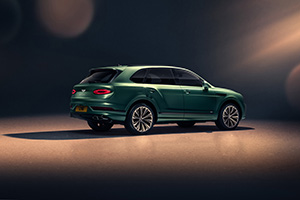 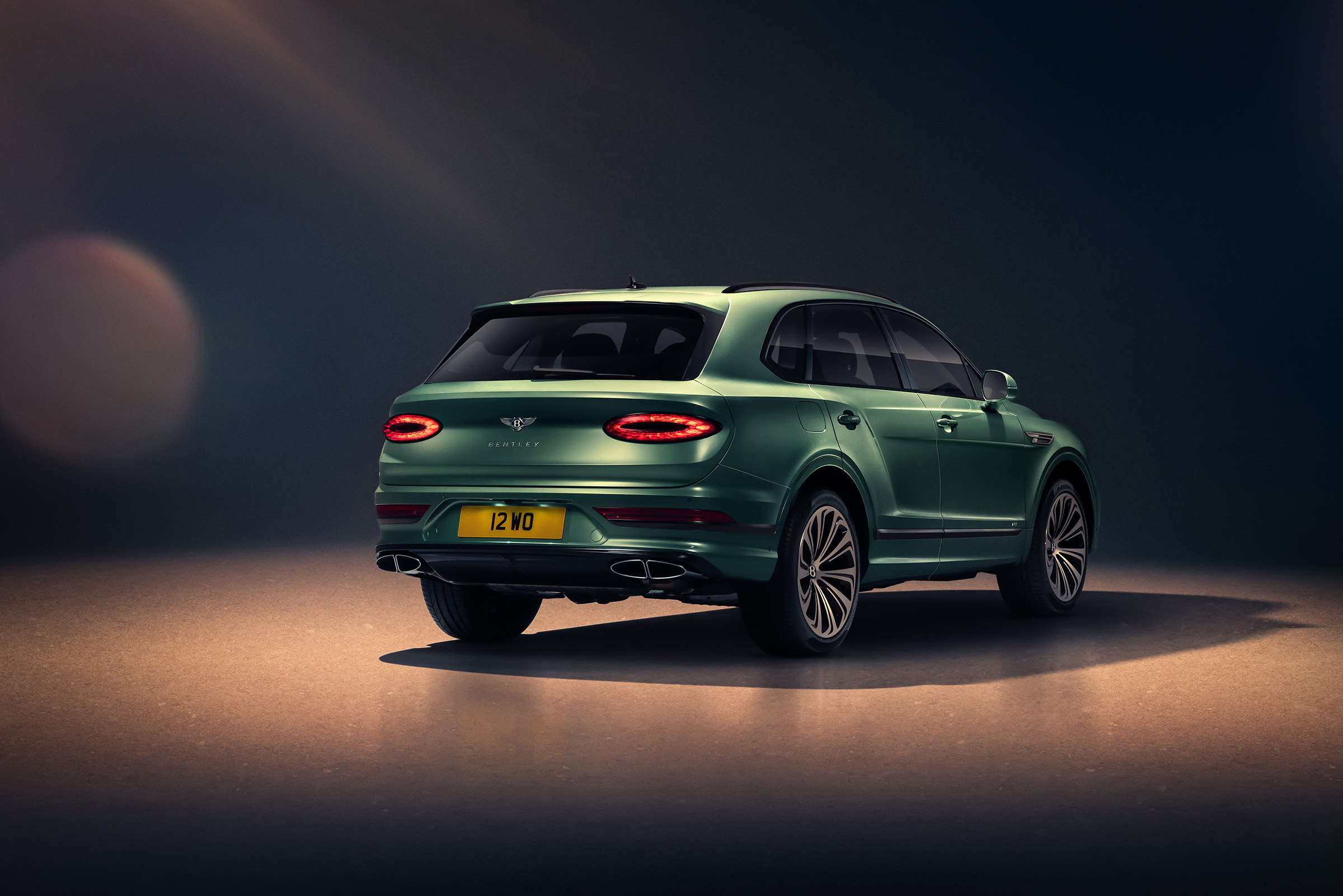 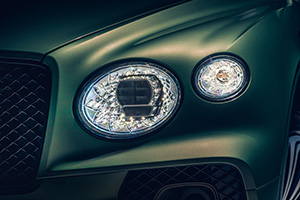 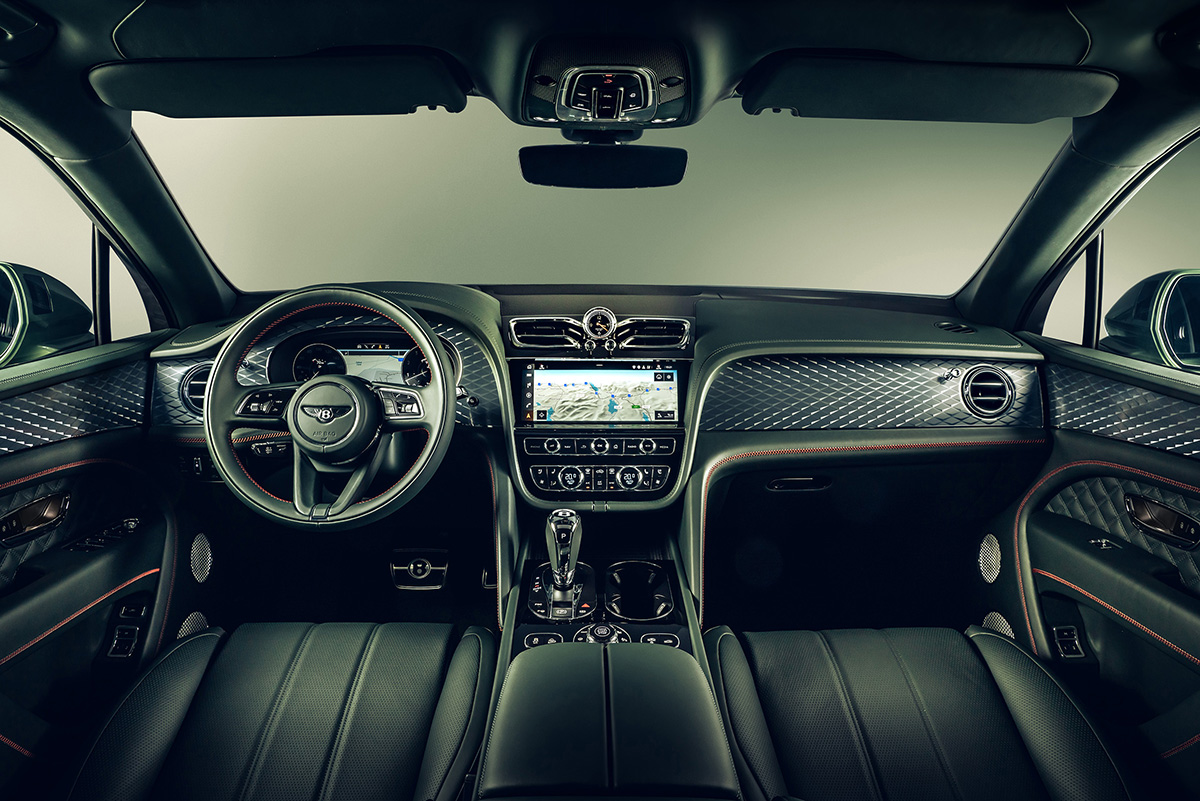