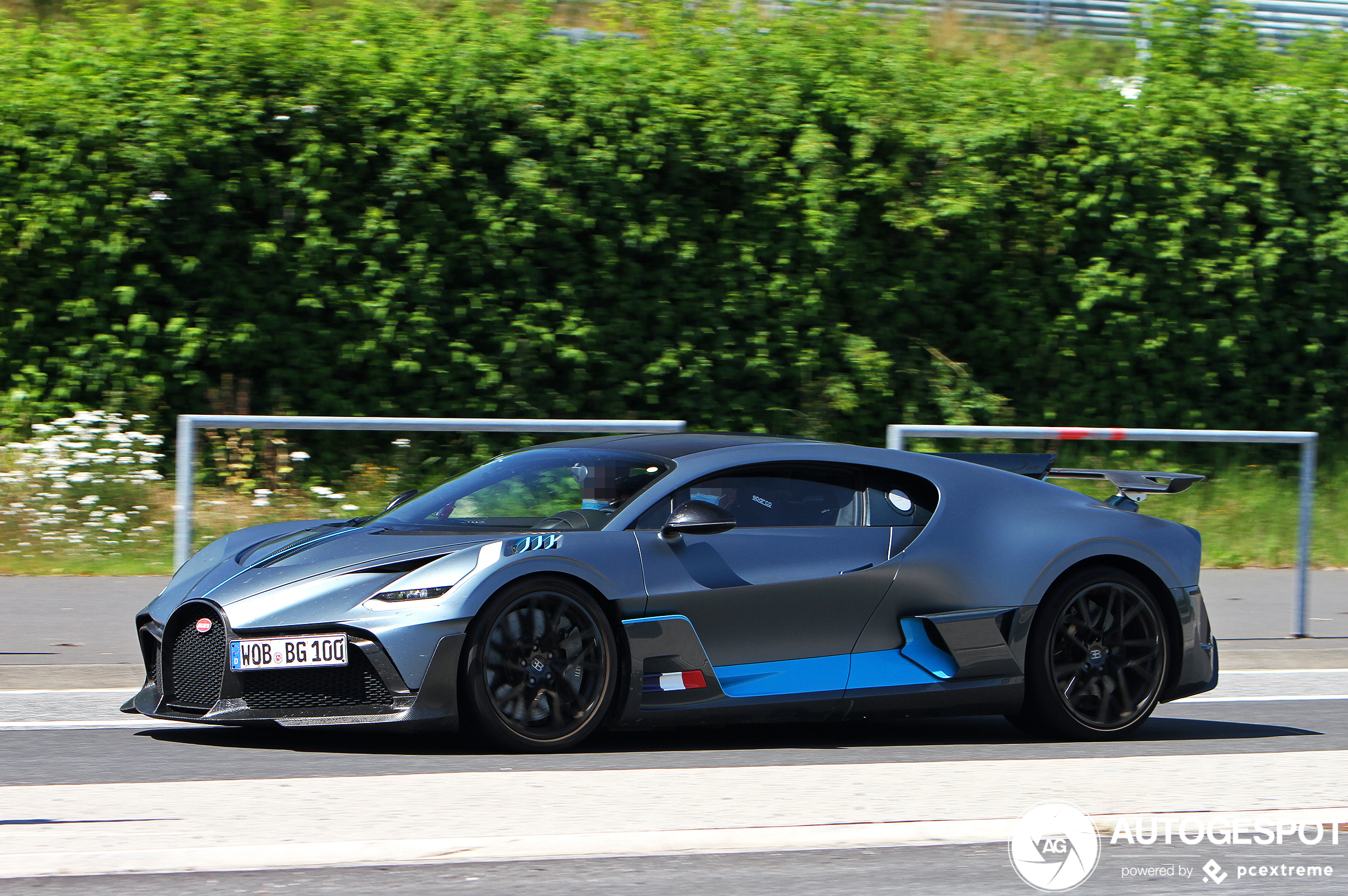 Bugatti is well represented at the Nürburgring Manufacturer testing days. The most striking car they have brought is the Divo, which is limited to 40 pieces.

Earlier a video was released and you could see the Divo devouring the track. Now we see pictures taken by Mercedesfreak around the world famous circuit. Bugatti recently issued a press release saying they had finished testing so that makes us wonder, why have they returned to the german eiffel? Are they going to take a shot at the lap record with this beast? According to the Bugatti engineers, Springs, dampers and suspension have been developed in such a way that the car can no longer be improved According to the Bugatti engineers. The tires are now a limiting factor to the Divo’s performance. Due to the extra downforce that the Divo generates, the maximum pressure of the tires(456 kilo’s) is reached, at 386 km/h! We are therefore curious about what 1,500 hp and 1,600 Nm can do on the Nürburgring. Someone who dares to take a guess? 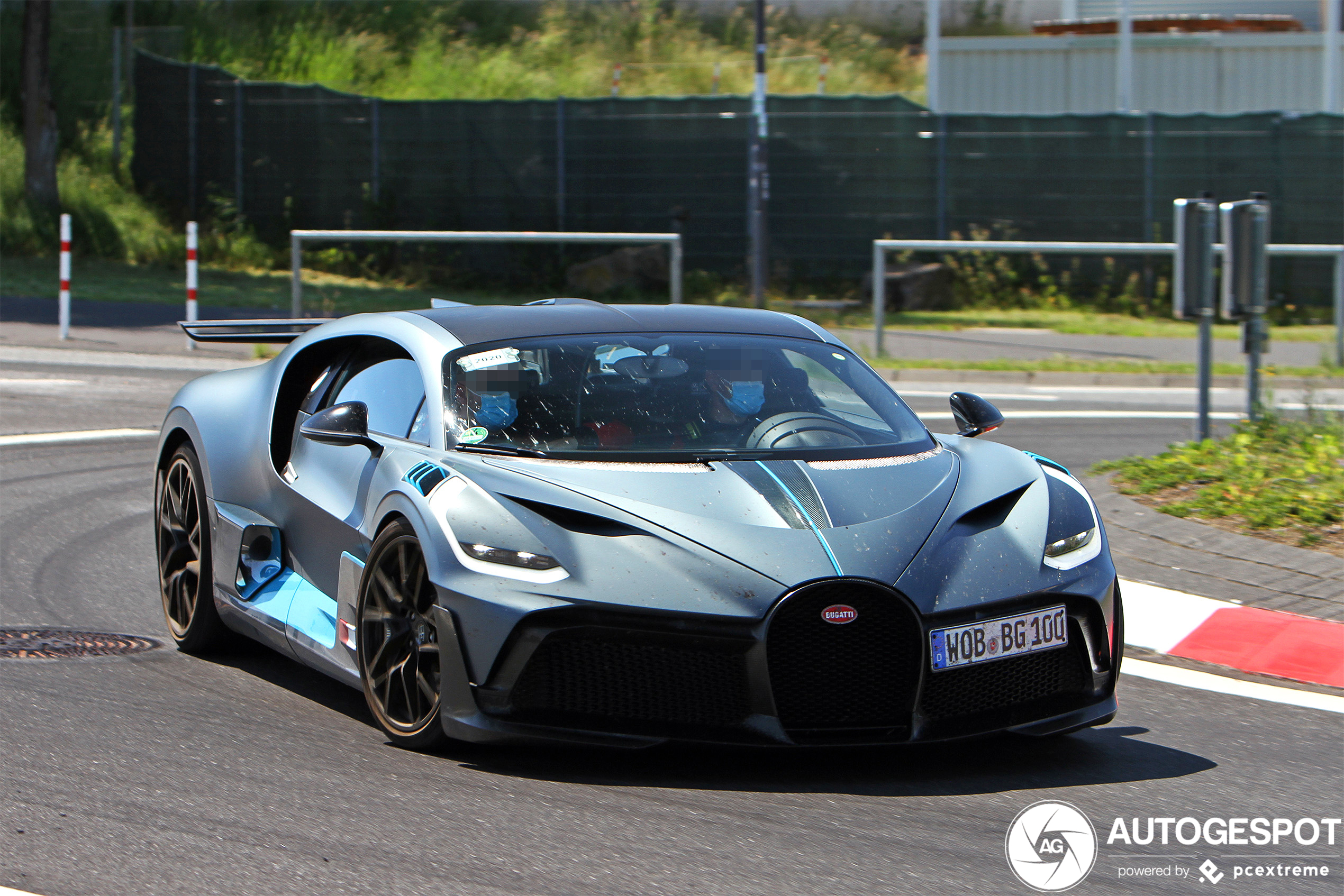