Geneva 2015: the brutes from Cadillac

Cadillac brings two brutes to the Geneva Motor Show, the ATS-V and the CTS-V. These models are more serious competitors for the German rulers in their segment than ever before.


Cadillac ATS-V
You will find the first ATS-Vs at the dealerships in Spring. Cadillac powered this car with a compact 3.6 liter V6 biturbo. No big V8 which only creates under steer. With a power of 455 hp and 603 Nm of torque this is the most powerful six cylinder model in this segment. Customers have no restrictions regarding the performance. The 100 kph can be reached in 4.1 seconds and the car has a top speed of 295 kph. Customers can choose between a manual six speed gearbox without launch control or an automatic gearbox with eight speeds and flippers behind the steering wheel. This is the most lightweight and smallest V-Series ever. According to Cadillac this also is the best V-Series ever. No other car offers so much interaction as this model does. The ATS-V is equipped with the third generation Magnetic Ride Control and Performance Traction Management. Next to that, you can choose between five modes to give the car a different character. 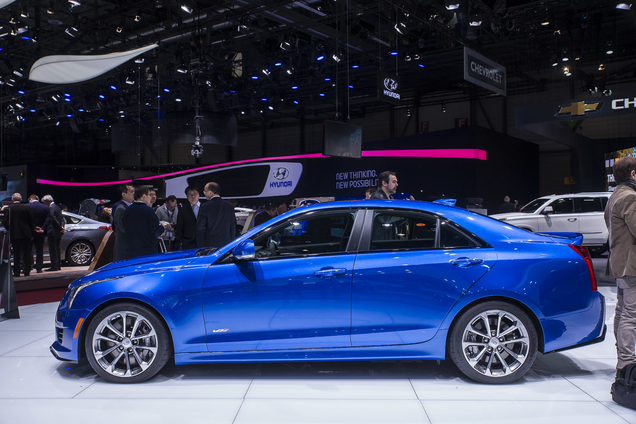 Cadillac CTS-V
Cadillac goes further than ever before with this beast, the German competitors need to worry about this car. The third generation produces 649 hp and 855 Nm of torque. All that power is transferred to the rear wheels. With this much power, the CTS-V actually belongs in the category of supercars. A McLaren 650S has just as much power. The brutal looks of the Cadillac show everybody that this is a seriously powerful toy. Customers in Europe won’t need to worry about a limiter. This beast easily reaches a top speed of 320 kph. The first step is the sprint to 100 kph which takes only 3.9 seconds! 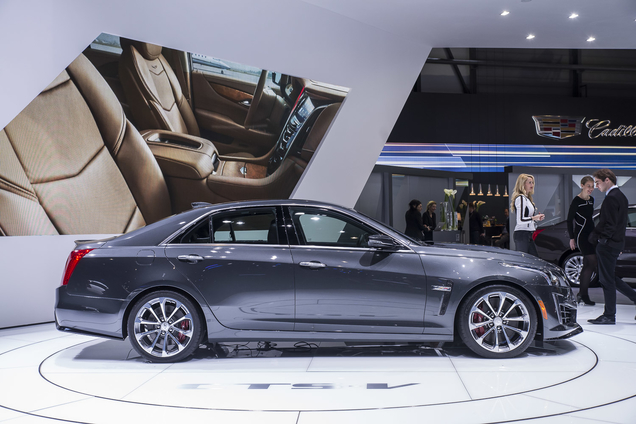 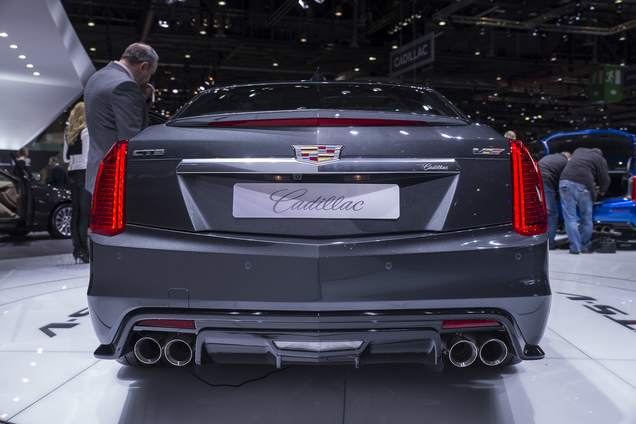