Is Lexus working on a second LF A?

It's possible that there will be a second generation of the Lexus LFA. Are you ready for this model?

The first attempt of Lexus to build a supercar took a lot of time. The other attempts of the F department from Lexus, the IS F and the current GS F couldn't reach the high level of the LFA. Lexus' sports department still needs some more time to reach the level of the German competitors. According to Japanese website 'Response' Lexus is already working on a successor of the quite legendary supercar. Rumors say that the new generation of the LFA will be introduced in 2019.

More power and a new engine. The car would be powered by a 3.7 liter strong V8 which should produce 800 hp. That's 240 hp extra compared with the first generation. It's logical that Lexus says goodbye to the V10, this engine won't be acceptable in 2019 anymore. Current technology proves that it's quite easy to gain a lot of power from relatively small engines. Lexus doesn't confirm this news yet but they do say that there's a possibility that they will come up with a new supercar. When the second generation LFA becomes reality we expect to see the first teaser somewhere in 2017. 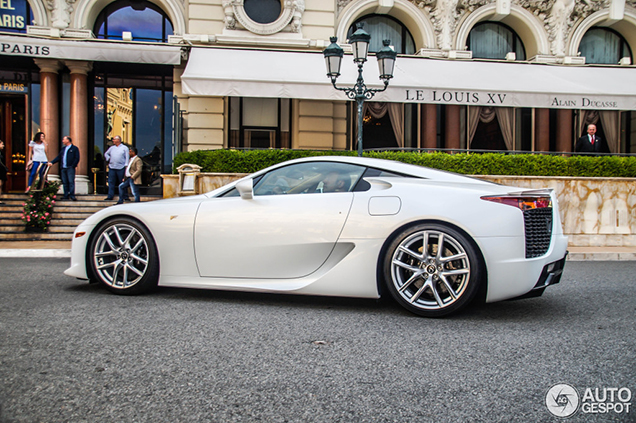