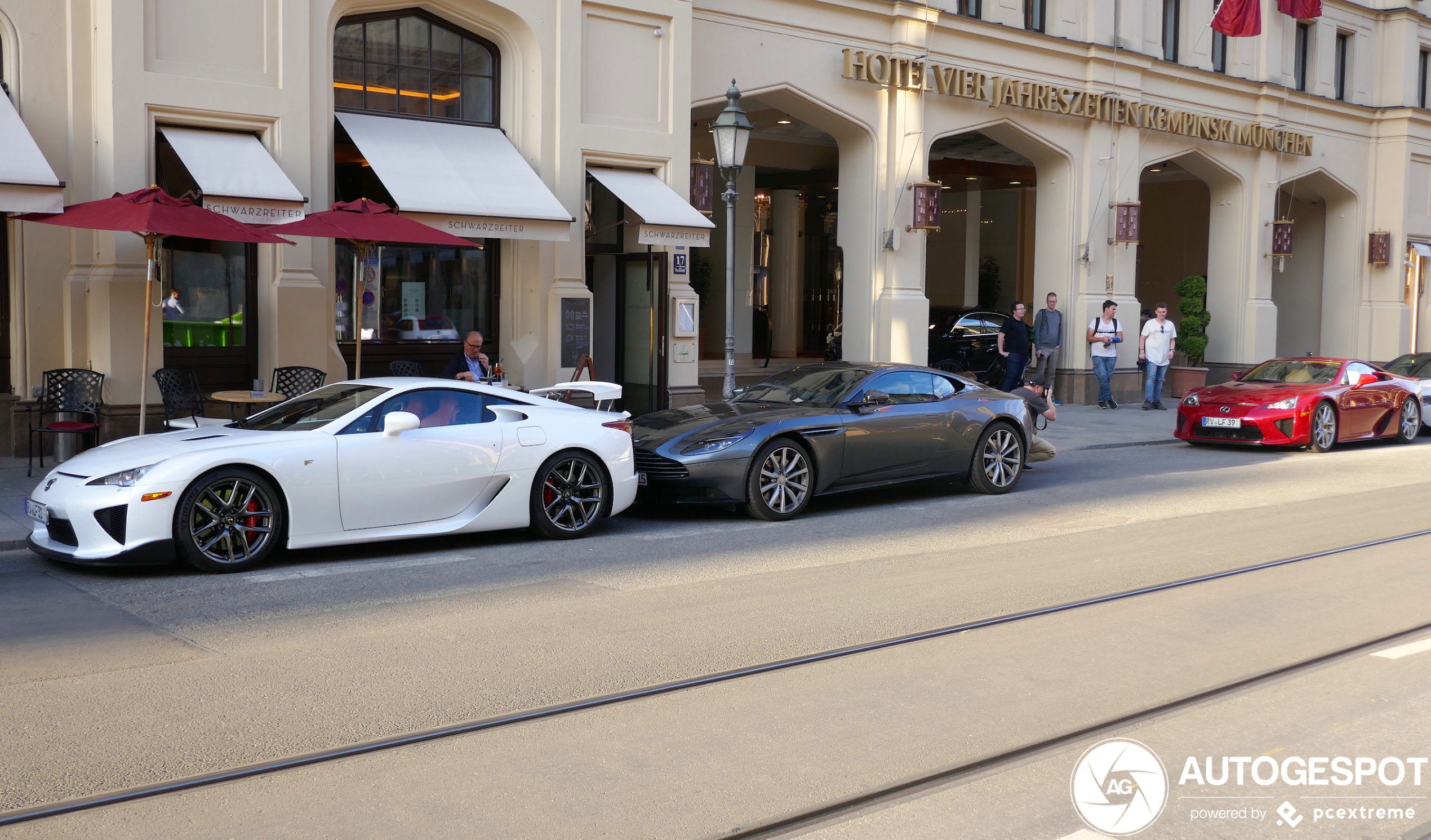 This is something we won’t see again any time soon. Two Lexus LFA’s together in one spot . The Rare and elusive V10 powered Lexus was produced in a run of just 500 cars and Is really becoming a potential classic.

Lexus developed the V10 engine in house and they met their fair share of problems. One of them for example was that the revs of the engine were so fast that a conventional gage cluster was to slow. This meant that a digital rev counter had to be produced to provide the driver with the necessary information. That V10 Engine produced a good 560 bhp and 600nm of torque and a heavenly sound. Sadly since the release of this mighty car back in 2010 Lexus has not introduced anything quite like this and I am starting to worry they never will.

Luckily there are still people who are taking these beauty’s out on the street for the rest of us to see. 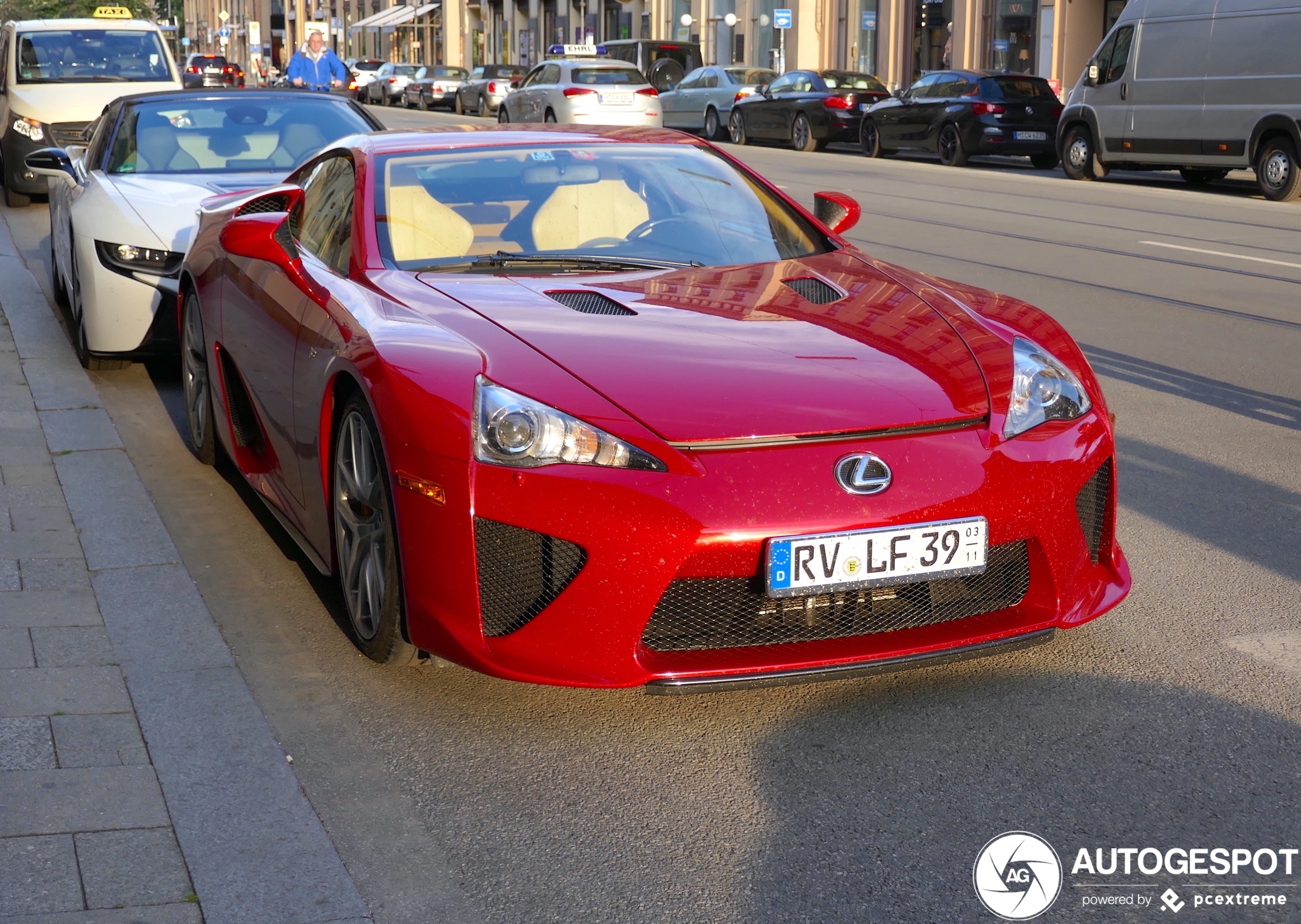