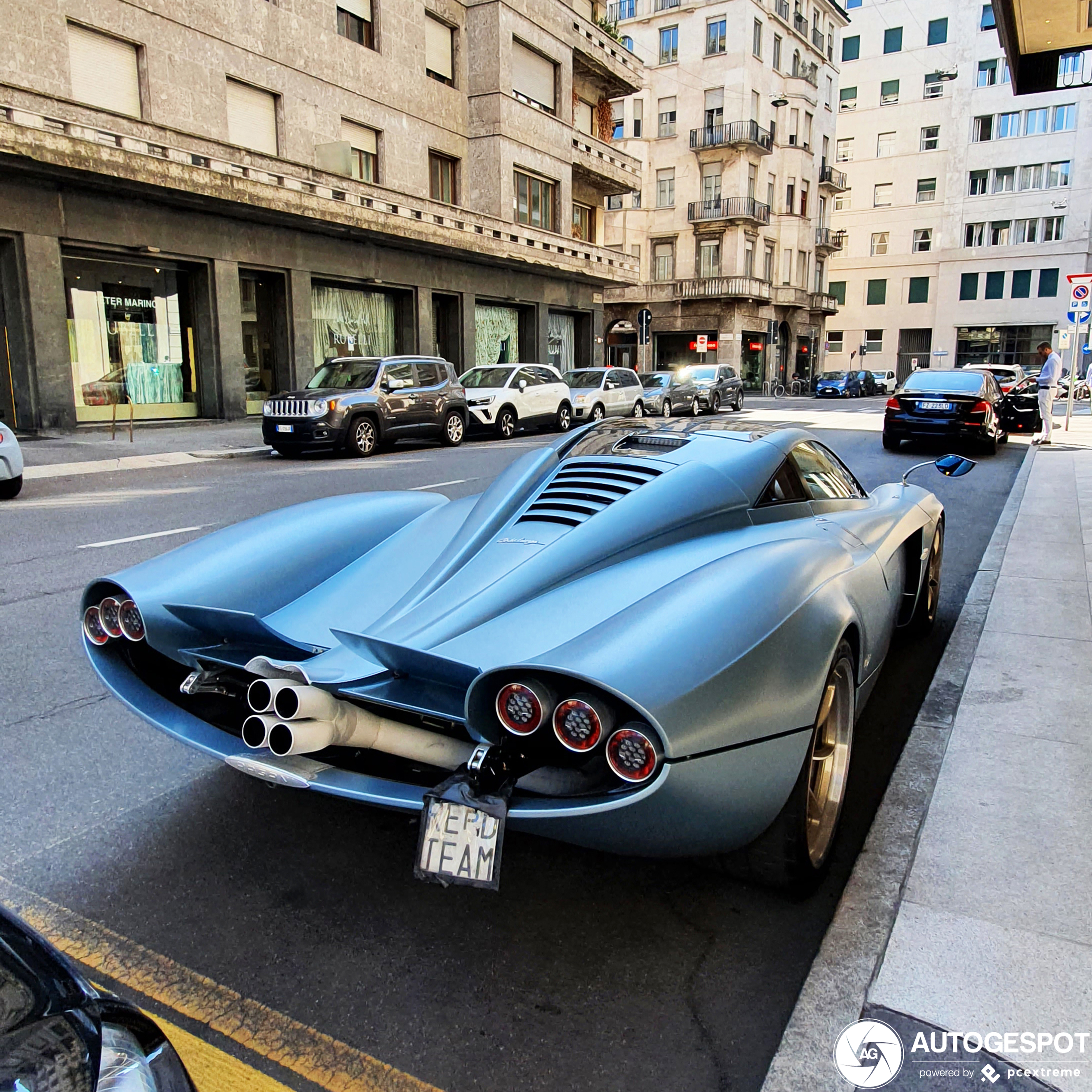 The Codalunga carries a price tag of seven million and is an extended Huayra. Due to the extension of the rear, it remains a separate appearance that we still have to get used to.

We already wrote it earlier, there are more cars with an extended rear. Think of the McLaren Speedtail and the Bugatti Chiron SuperSport 300+. The Huayra Codalunga is of course more than an extended Huayra. Horacio has redeveloped the entire body to make the airflow dance in harmony over the car. The special projects department fulfilled the dream of a customer who has wanted a longtail version of the Huayra for a long time and here we can once again admire the result. We wrote about this car before. The V12 in the back has also been put in the weight room for a while. No fewer than 840 hp and 1,110 Nm of torque are now available. Unfortunately, performance figures are still missing.