RUF CTR-2 is the second topspot from Santiago

The city of Santiago is a city which most spotters will know because of the recent spots The Pagani Zonda 760RS is a modern supercar but the RUF CTR-2 is a bit older. Still, it was quite as impressive as the Pagani back in the days, which partly had to do with the power of the car. Spotter CarsyTuning managed to spot this rare car.

Most of us will know the recipe of RUF. You take a Porsche, equip the car with a new look and a lot more power and you increase the price of the car. You have to love these crations but everybody will probably be happy with the specifications of the car. To make the 3.6 liters flatsix produce up to 580 hp, RUF mounted two turbos on the engine. Sprinting from zero to 100 kph takes just 3.5 seconds and the car has a top speed of 354 kph. Fast enough to compete with the legendary Jaguar XJ220 and Ferrari F50. The McLaren was the only car with a better performance back in the day, but this car was also way more expensive than the RUF. 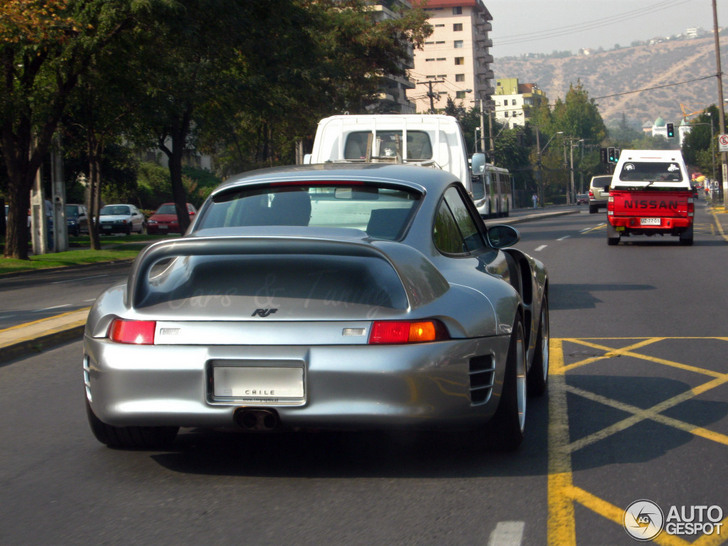