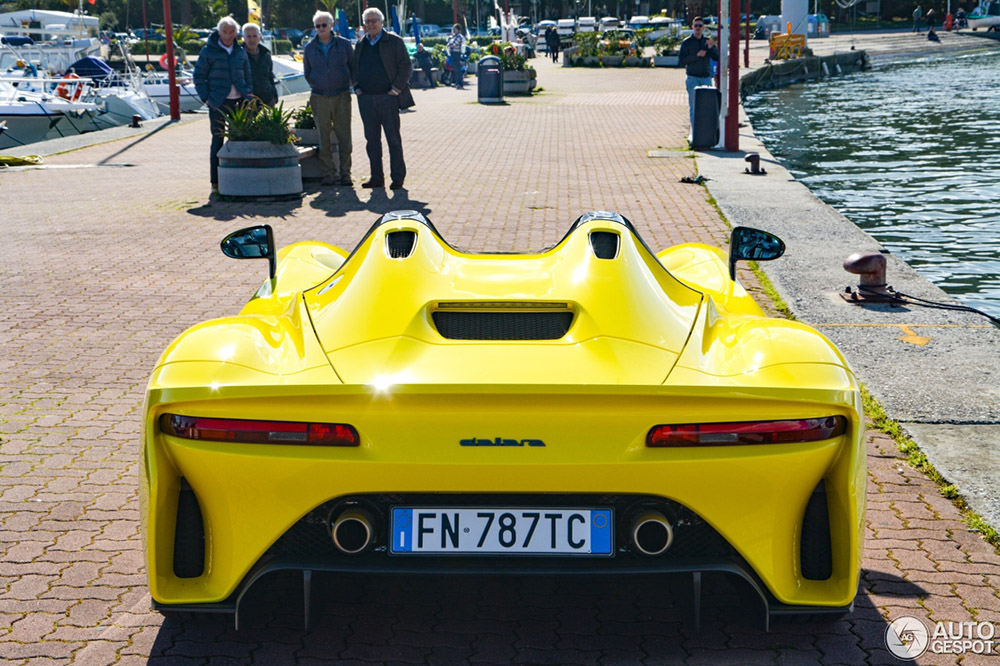 Another first for this spot, and one that perfectly fits for this time of the year. With early signs of Summer in Western Europe the car is perfect to go out and enjoy this barchetta, According to the spotter the car is owned by the designer, Lowie Vermeersch. Its creation was the result of company founder Giampaolo Dallara wish to build his own car.

In the base configuration, the Dallara Stradale is a barchetta without doors, like a single-seater racing car. It can be customized in a roadster configuration with the addition of a windshield. Adding a T-Frame, the car becomes a targa. With the further addition of two doors with a seagull wing opening, the car becomes a coupe. For those who want to use the car mostly on track, there is the possibility to install a rear wing, which provides access to exceptional levels of downforce.

The car customizations in terms of performance are not limited only to the addition of the rear wing, but it is possible to install adjustable suspensions which allow to lower the car in track set-up, guaranteeing a high comfort standard in any condition. The Dallara Stradale provides a six-speed manual transmission, but among the optional equipment a "paddle-shift" system is provided for the robotized gearbox which minimizes the time shifting, equipped of two methods and two different mappings, automatic: Normal and Sport; and manual: Normal and Sport. Thanks to its low weight, an accurate study of vehicle dynamics and high aerodynamic load, the performance is of a true racing car.

The powertrain is a 4-cylinder 2.3 L supercharged capable of delivering 400 HP, the result of an accurate selection and optimization of engine components, combined with the electronic control system developed in close collaboration with Bosch. The first prototype was presented on 16th November 2016, when Mr. Dallara turned 80 years old. Since then, the road testing activities have begun, with car homologation and production equipment setting. On that same day, but one year later, on 16th November 2017, the deliveries of the Dallara Stradale begin, as promised one year ago. 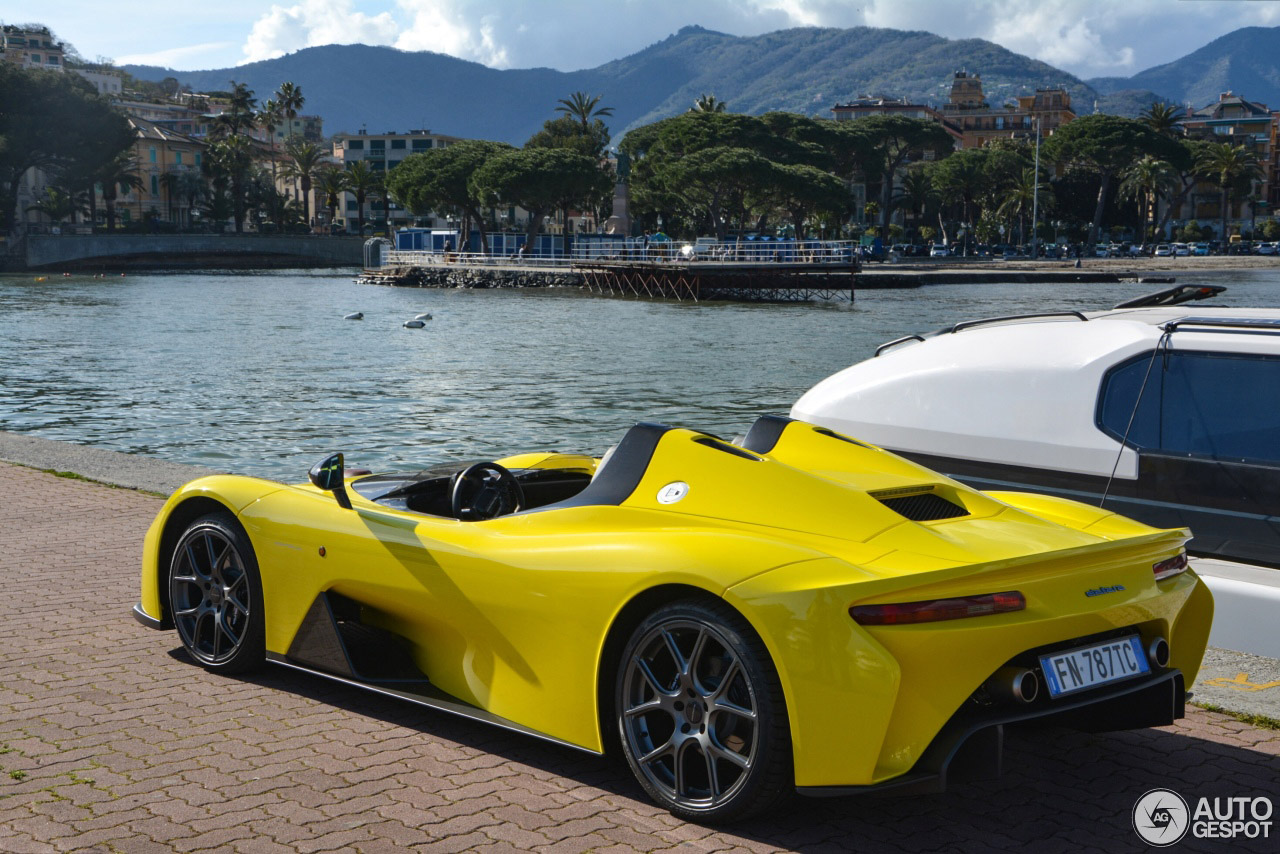