Last week Volkswagen showed us their new W12 engine during the International Vienna Motor Symposium. There's a big chance that Volkswagen developed this new engine for the upcoming Bentley Bentayga.

The new W12 is more powerful and economic with a total power of 608 hp and 900 Nm of torque. There's a lot of new technology used for this engine including a start/stop system and a cylinder deactivation system. Volkswagen used Audi's FSI technology and Bentleys TMPI injection technology for an improved TSI process. Next to that, the W12 has a new oil trajectory which makes this car usable for off-road use. Everything is telling us that this is the new engine for the Bentayga. According to Volkswagen the engine should be capable of a top speed of at least 300 kph and a sprint from zero to 100 kph in around four seconds. 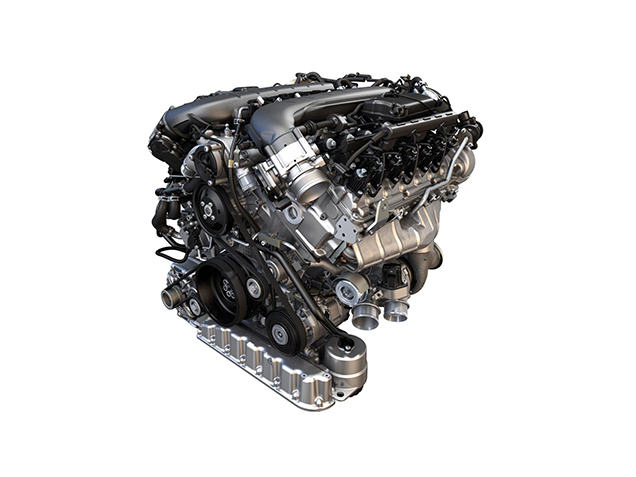