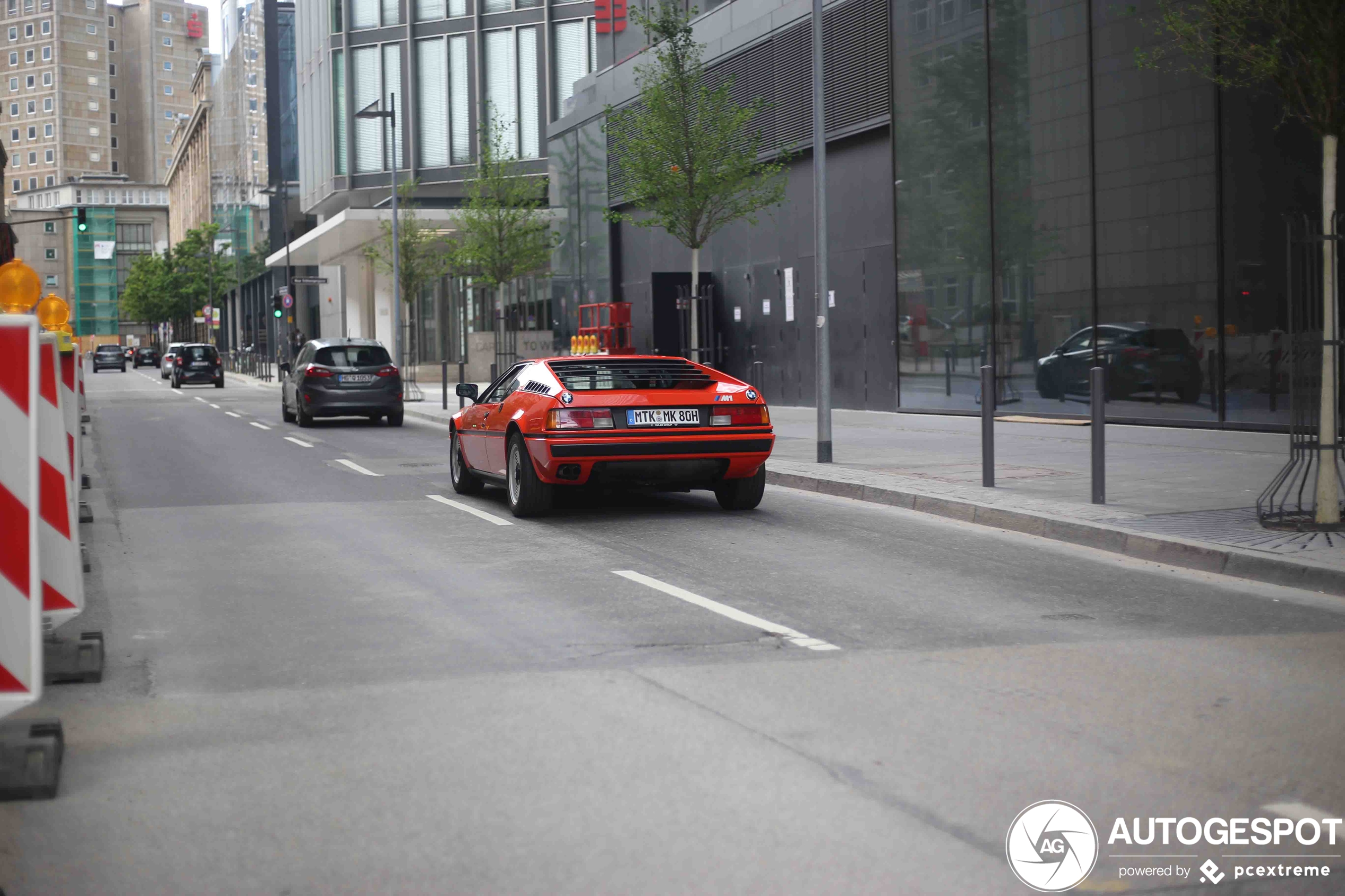 The BMW M1 is a true classic and also rare. It therefore rarely happens that we are allowed to receive a spot of it on Autogespot. Clemens Braun spotted the car in Frankfurt am Main!

You can count the number of copies that are spotted per year on one hand. That gives you an idea of how rare the BMW M1 is. Only 453 copies were made of which 53 were for the competition. 400 pieces were therefore made for the street. With 277 hp, it was a fast boy for its time. The real fast BMW M1s were made for the track. The so-called M1 Procar could handle power up to 950 hp! All this thanks to a turbo. The BMW M1 is currently the only BMW ever made with a mid-engine. However, there are spyshots circulating on the internet of a BMW where the engine is most likely in the middle. Will the BMW M1 finally have a brother? 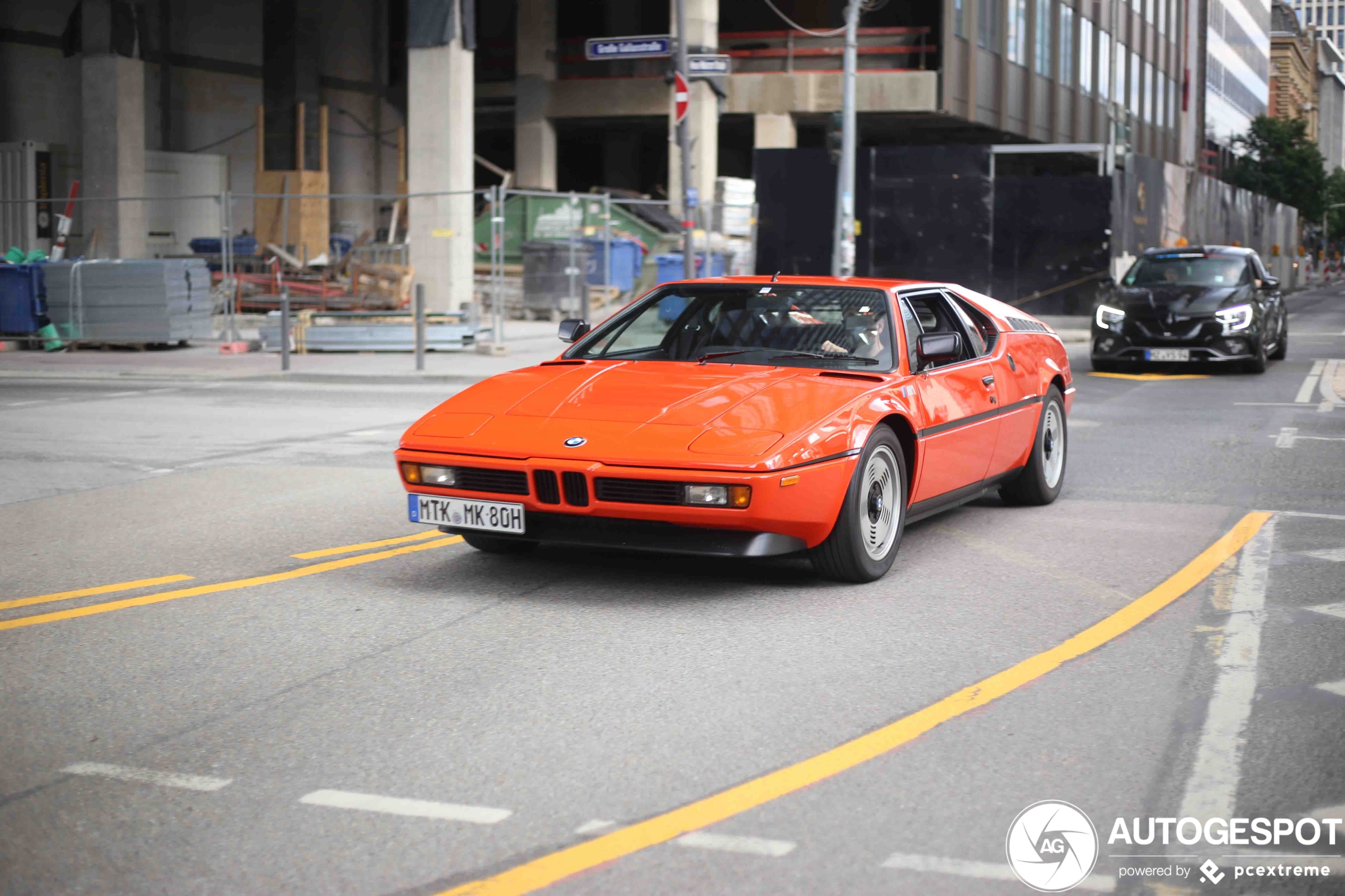