British Lotus 340R is back! 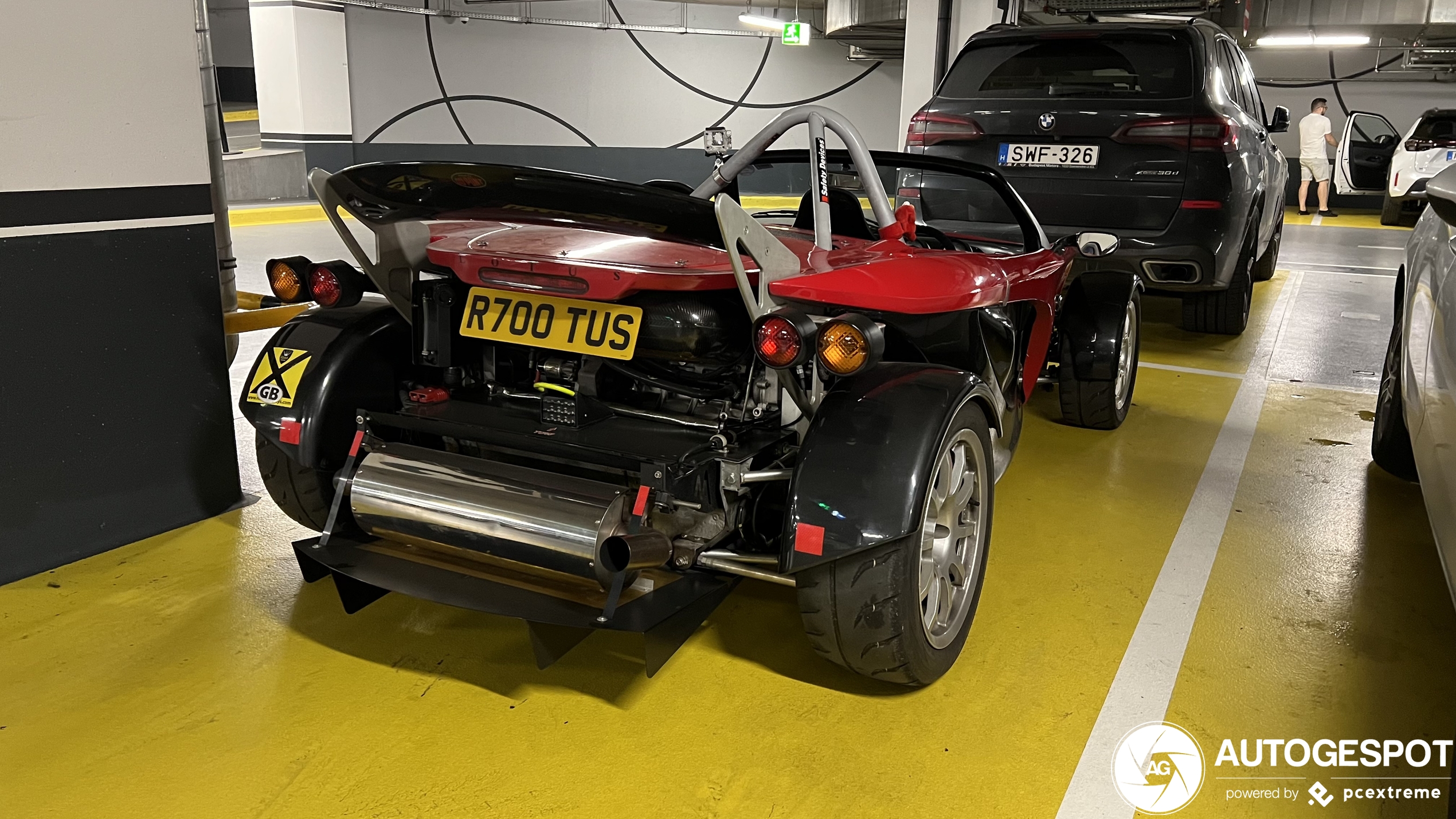 A very cool special from Lotus; the 340R. This exact copy was spotted in Monaco in 2013, and now it's finally spotted for the second time! Since then, the street-legal race car has been given a makeover!

After the previous spot of this crazy Lotus, you might expect that he was spotted in London, Paris or Munich. But no! The owner of the British 340R drove to Hungary, the car was spotted in a parking garage in Budapest! I don't think I would just leave such a rare and special car in a parking garage, since it has no roof. Despite the name of the Lotus, that is unfortunately not the horsepower specification, this Lotus had to make do with 180 hp ex factory. Now a bird has whispered to me that this copy is not completely stock motor. That can only mean one thing; this is a pure Lotus: low weight, lots of driving pleasure and plenty of power! Previously this was a silver gray copy, now it has been given a red polish!