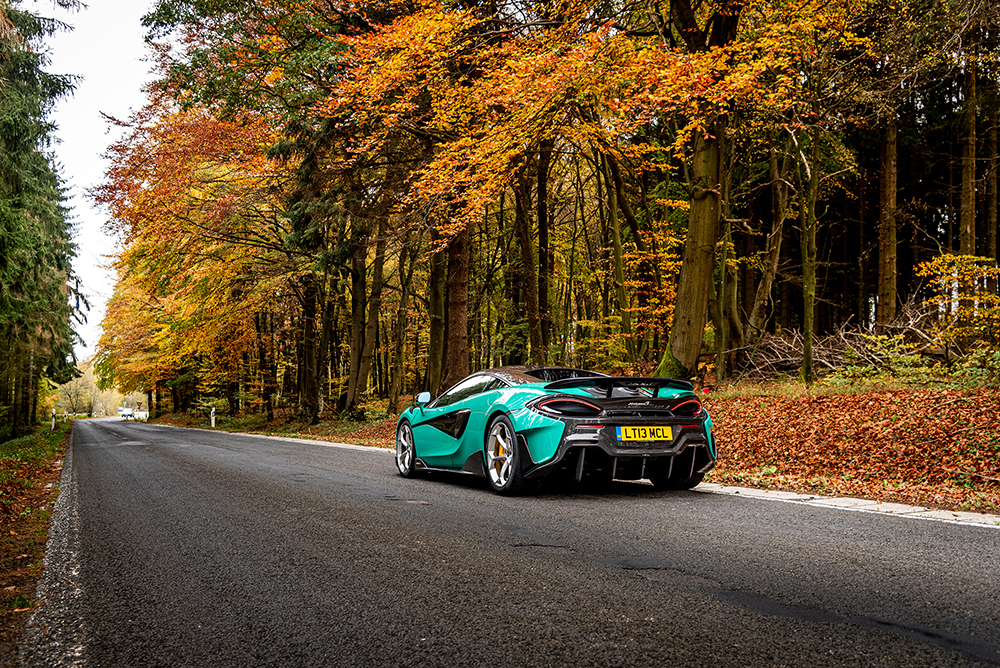 A 600hp sportscar on semi-slicks in early November. A little risky but not impossible, as it turned out. The unbelievable power of the engine makes sure the tires warm up quickly! 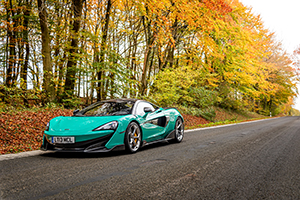 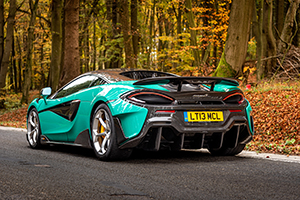 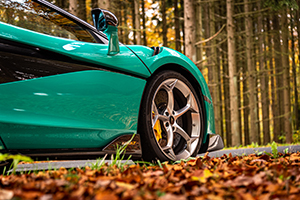 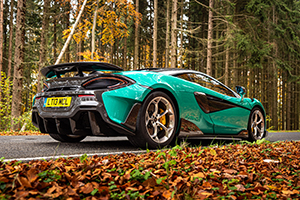 The McLaren 600LT may be the best McLaren available. Not too crazy in the power department, but enough to launch the car to 100km/h and over, in what seems rocket speed. As we mentioned before, the LT has 600hp and 620 Nm torque. Al this power is sent to the two rear tires, which are perfect in the summertime but become a little more tricky once temperatures start to drop.
However, it is not a 720hp car, like the McLaren 720S, nor is it the 800hp monster from the McLaren Senna. These are not the performance figures that make a day like this more enjoyable. Fortunately the 600LT has less horses on board, and the wonderful character to make every one of them count.

The car’s ‘character’ can be fine tuned to your liking. The 600 LT has, just like ever McLaren, three driving modes. Normal, Sport and Track. In Normal mode, the car is as tame as can be and takes care of everything, including the gear shifts.
Once you switch over to Sport or Track, the wolf starts to show and you can use the paddle behind the wheel. Paddle, because the 600LT does not have normal flappy paddles, but one strip of carbon fiber that acts like a leaver. The steering wheel has push buttons, which enable you to both push or pull the paddle to get a higher or lower gear. Engineering at its finest. 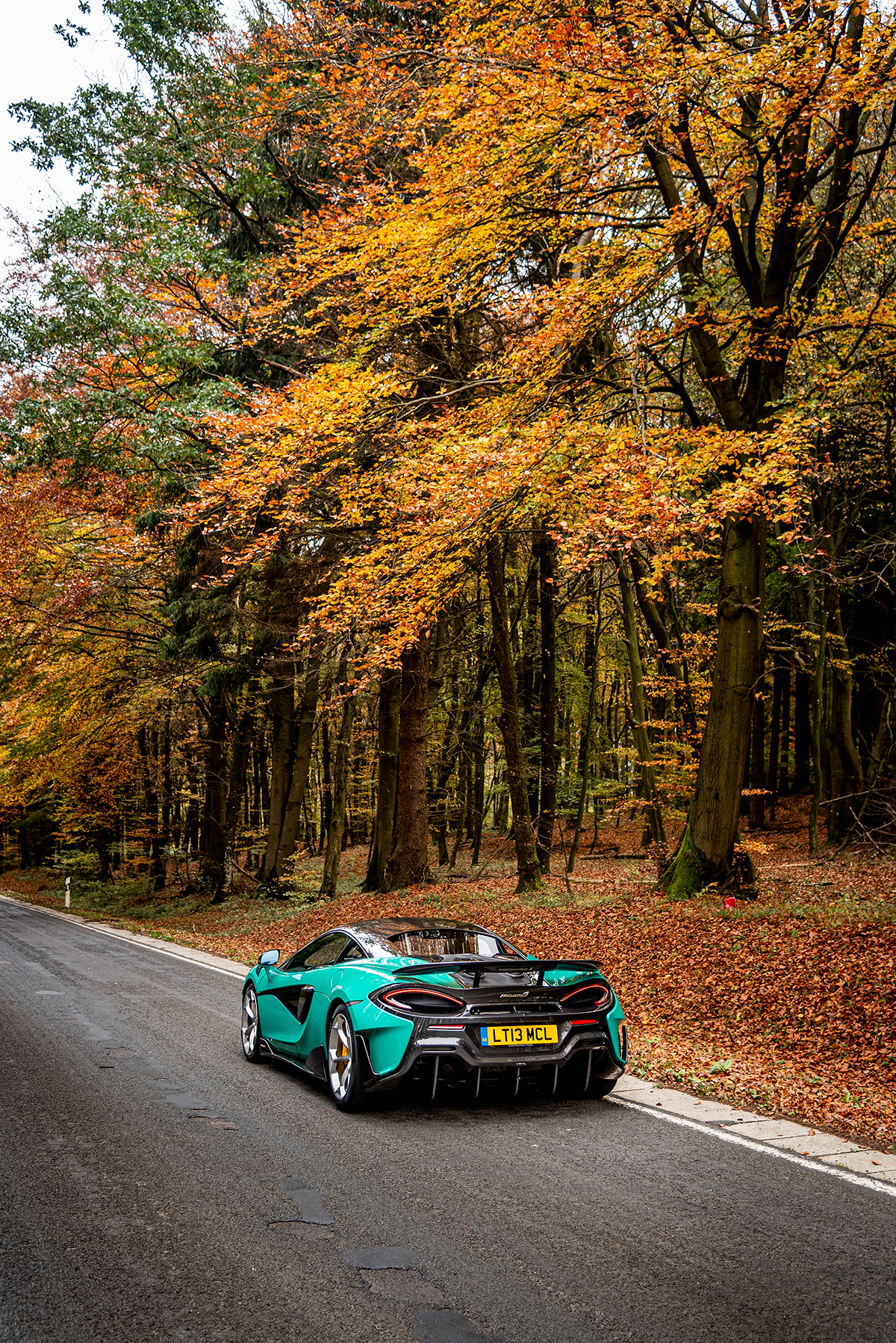 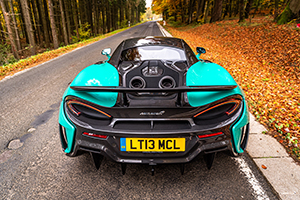 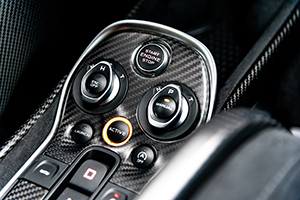 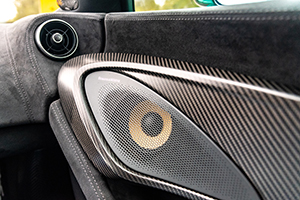 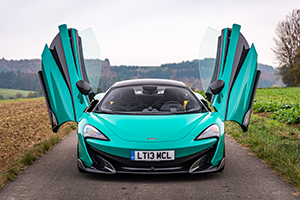 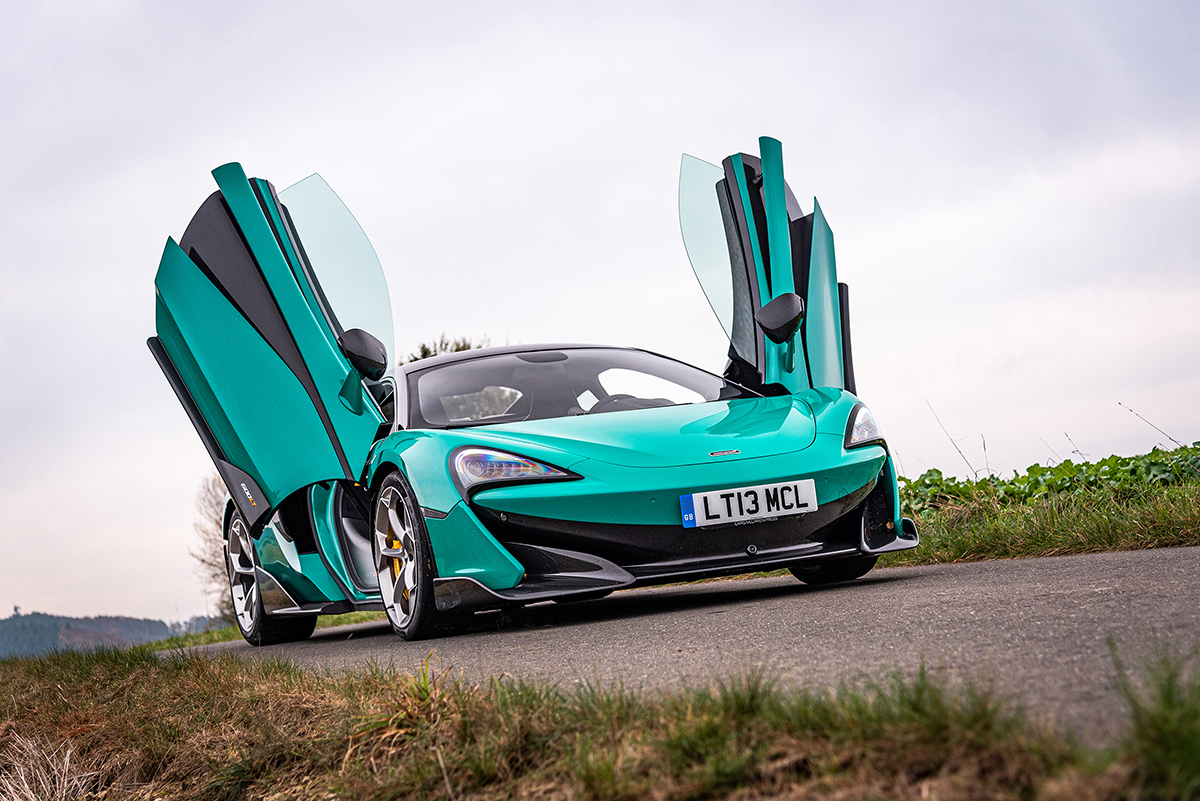 Playing around with the McLaren 600LT is simply a wonderful experience. Especially because you have the security in the back of your mind that the safety systems are always ready to intervene once you start test your driving talent too much. You can fool around up to a certain point, and then the McLaren shortly cuts off the input, to then allow you to try again a few milliseconds later. Of course its also possible to go hardcore and switch everything off. This means all your attention must be to driving and steering. The 600 horses are continuously on standby and the car shows no mercy once you push the throttle a little too hard in a corner. You have a 100% guarantee that will either land you spinning out on the road, or onto a tree, and that’s not really a preferable outcome. 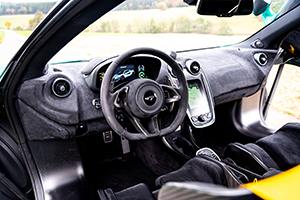 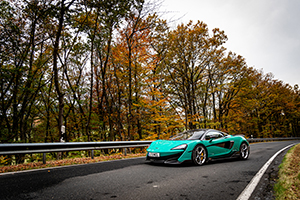 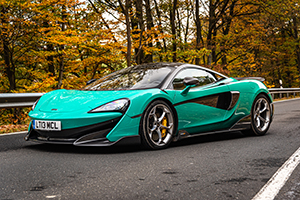 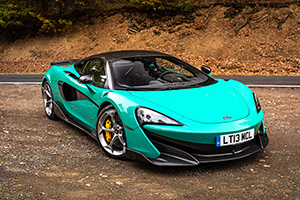 The interior is like we’re used to of every McLaren. A minimalist center console with only the bare essentials in the button department. The multimedia system enables you to control things like the music, navigation and optional airconditioning. The seats however are magnificent, and that’s no overstatement. They were introduced with the McLaren Senna and have since been made available on other models, including the 600LT. Except for forwards and backwards, they offer no control. There is only one seating position, which at first glance seems like an issue but proves to be none at all! The chairs offer such stability and security that you become one with the car. This makes it that you can play as much as you want. The driving experience is not only in the hands, with the steering wheel, but in your entire body.
Combine this with a full alcantara interior and you feel like you’re in a race car getting ready for the 24 hours of Spa or the Nurburgring. Chances are you’d end up on the podium. 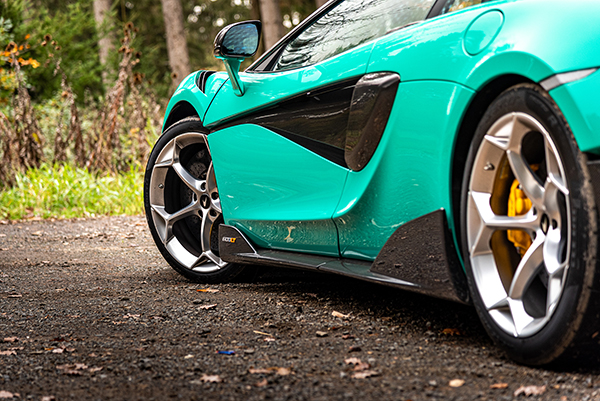 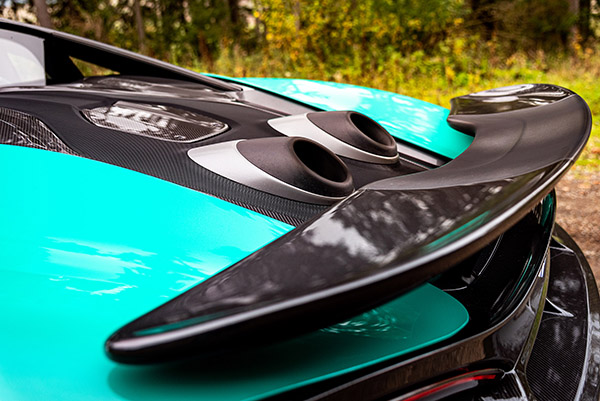 €286.634 gets you a “bare” McLaren 600LT, which is worth every penny. The driving possibilities the 600LT offers are endless and we’d be surprised if you managed to get out of the car bored to death. We had the possibility to enjoy it for a full day and made every second count in the German Eifel. With that came a record like pace and a top speed of 338 km/h on the Autobahn. Not bad for a car with a listed top speed of 328 km/h.