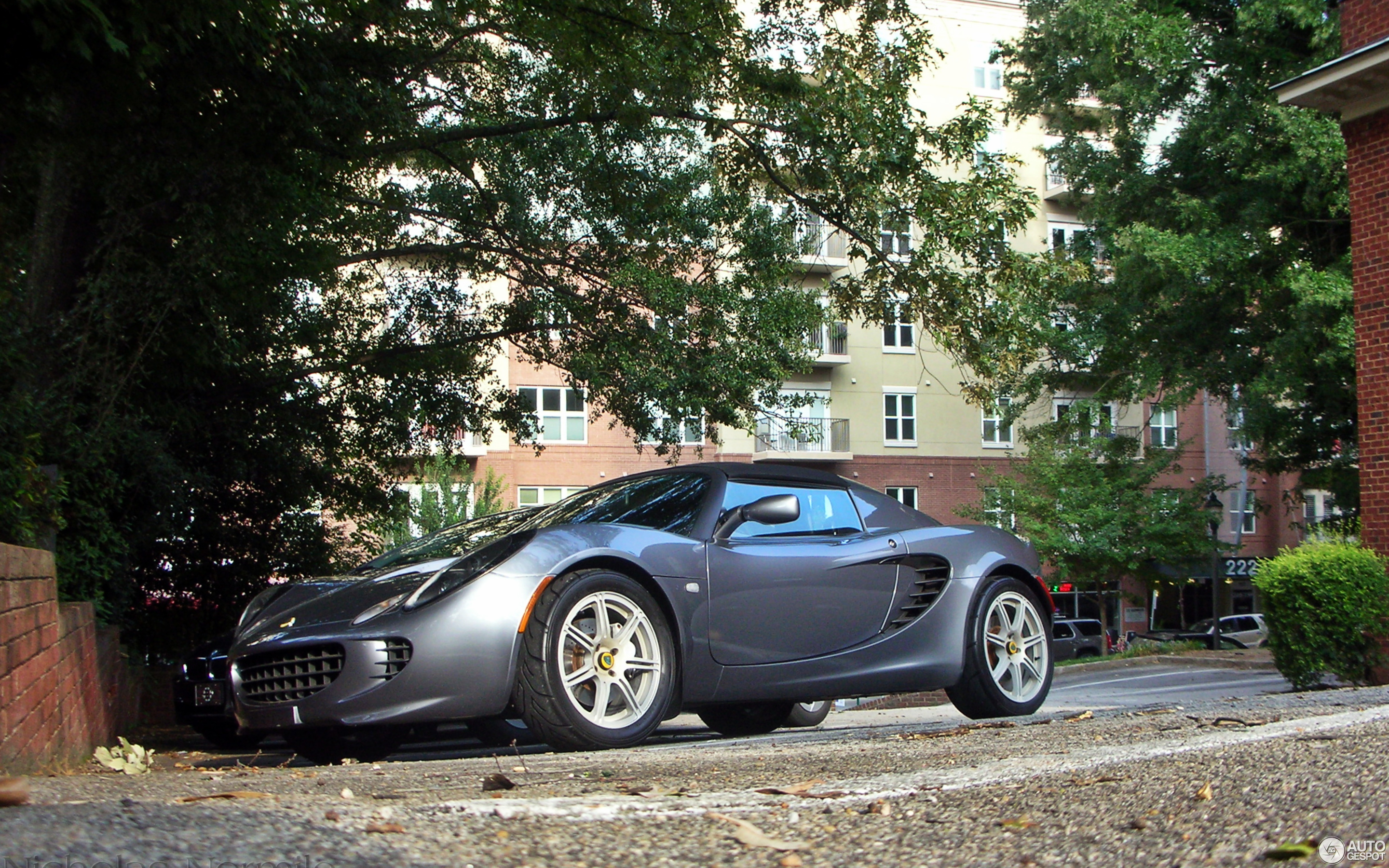 Spotted this Elise parked in some small lot off of Glenwood Ave at the edge of downtown Raleigh several years ago. I think this is the right category for this particular model but I'm not sure. I have seen this once or twice since, but have not been able to get better pics of it.