I’ll have to admit, when Ford announced that there would be a new Focus RS, we danced around like children. Immediately, a flashback to the last generation Ford Focus RS appeared in our heads. That car drove so good, we had trouble handing over the keys back to Ford. Hot hatches are so incredibly fun to drive. Is this also the case with the new Focus RS? 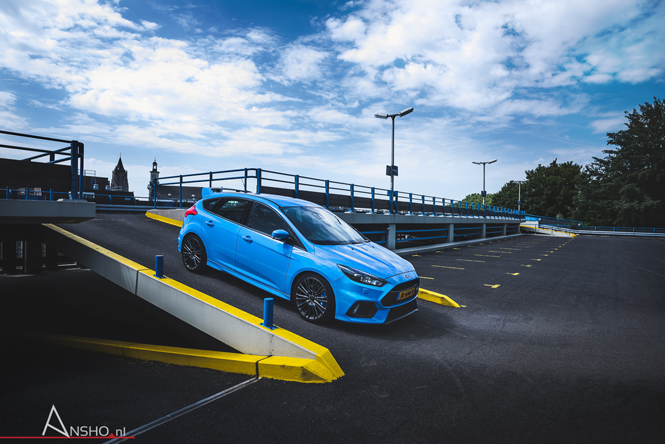 Luckily, Ford chose to equip the new Focus RS with four wheel drive. Ken Block apparently also had some influence during the development of the car, because the engineers fitted a nifty little thing called ‘drift mode’ deep into the software of the Focus. It’s not really suited for public roads though, the Focus needs some space to generate an actual drift. We tried it at a large open terrain, which was fun, but that’s it really. It’s a bit of a gimmick, cars that have rear wheel drive will always have the ‘drift supremacy’, if such a thing exists. The Focus RS is more in its element when you enable it to fully maximize its potential in terms of grip. The Haldex-system pulls the car through the corners at an incredible pace, while the system measures the amount of grip on each tire more than 100 times per second. If necessary, 70% of the power kan be transferred to the rear wheels. It influences the driving dynamics of the Focus RS in a good way, it feels more like if it’s on rails really. Keep your foot mildly on the gas while you’re in the middle of the corner, and everything will be just fine. Throwing the RS about is incredibly easy and above all, incredibly fun. The 2.3-litre EcoBoost engine gives you 350 hp and 440 nm of torque, which is available in the entire rev range. When the overboost function is activated, you can even get 470 nm out of it! Combine this with the Launch Control (rare on cars with a manual gearbox!) and you will reach 100 km/h in just 4,7 seconds. When you’ve got the available space and the law on your side, you’ll be able to hit 266 km/h. 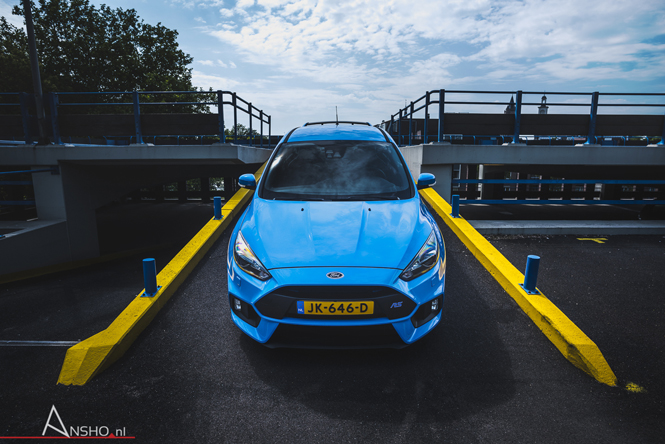 Ford at least proved again that they are very good in creating a chassis that’s near perfect. Luckily you can adjust the stiffness of the suspension, because in ‘sport’-mode the car is hard as a rock. That comes in handy when you’re at a trackday, but it’s not ideal on public roads. This didn’t have to be such a big deal, if the exhaust wasn’t paired to the sport button as well. It pops and bangs quite nicely when it’s in that mode. The steering though is bloody marvelous. As we’ve already said, the car feels as if it were on rails. Sharp corners, long follow-troughs or a nice roundabout, it doesn’t matter, the Focus RS has them for breakfast, lunch and dinner. The car communicates very well through the steering, and the rack is very direct. The Focus RS clearly lets you know when you’ve reached its limits, although you have to be going pretty hard at it to get even near those. 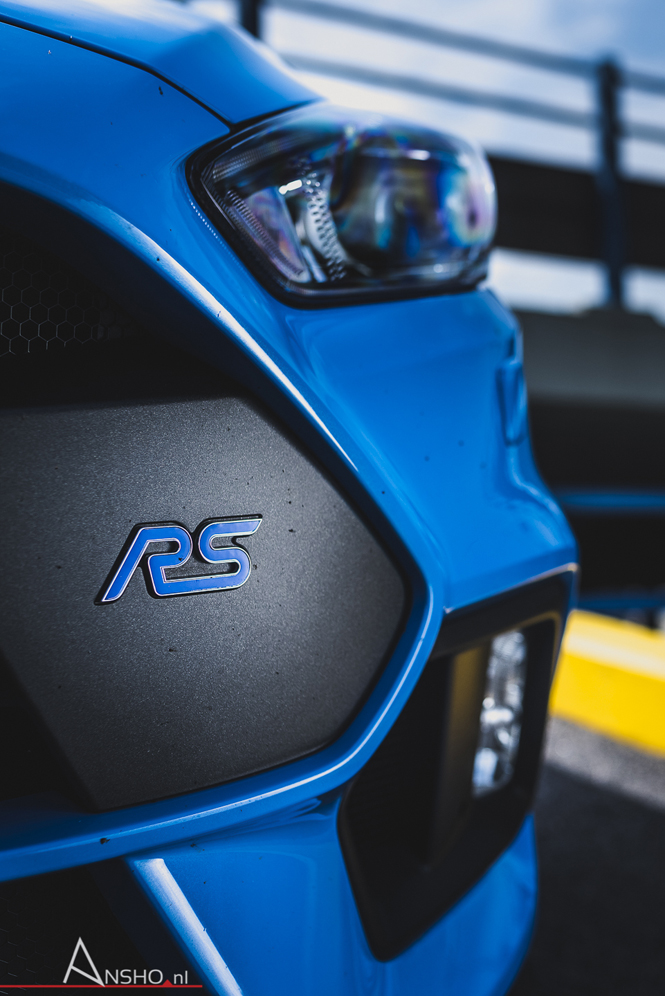 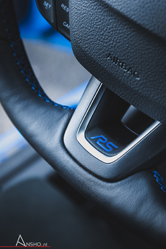 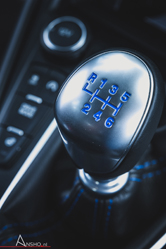 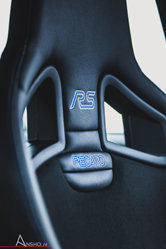 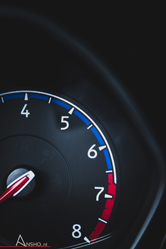 You want one? Great. Bring 50.000 euro’s to the nearest Ford dealership and they will be happy to help. It’s a good price for the car you’re getting, although the interior feels a bit cheap sometimes. In terms of ease of use it’s good, but the materials could have been a bit more premium. The seats are wonderful though: comfortable, yet supportive. The Focus RS proves that Ford knows how to build sports cars, we can’t imagine what kind of a beast the Ford GT will be! 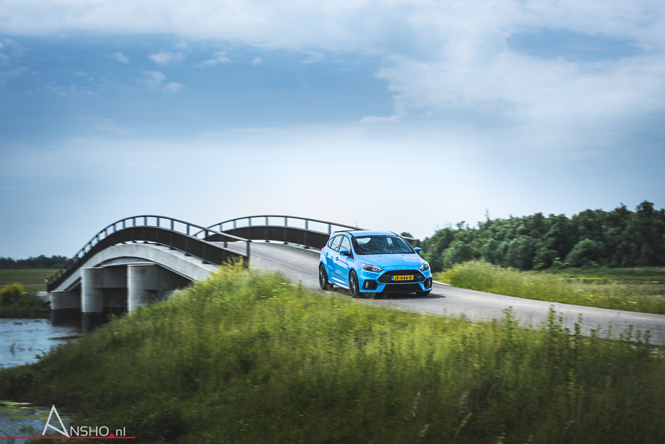